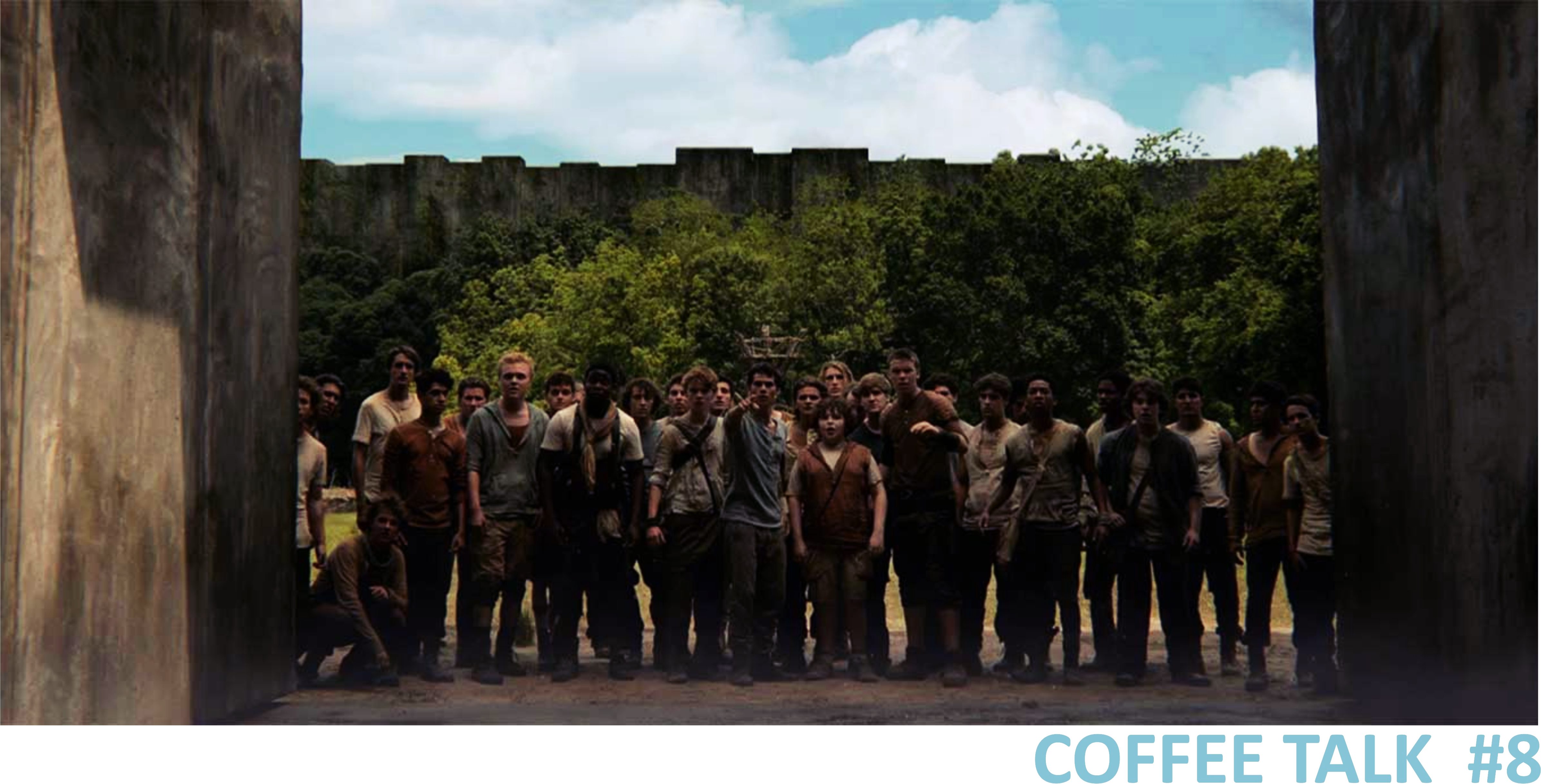 We all have it and we all add to it when we see something that grabs our attention for one reason or more. We all mention it when a very popular cult movie comes up we haven’t seen and we all wish we could somehow narrow down this list by having more time. That’s right, I’m talking about our watchlist, the list of movies we need or want to watch that we haven’t gotten to yet or they haven’t been released. And I hope I’m not only speaking for myself when I say this but I have a feeling that watchlists tend to be endless because mine doesn’t seem to get shorter.. ever!

The thing that frustrates me about my watchlist the most is the fact that it’s filled with amazing movies that are among favorites for so many movie fans and bloggers that it’s actually embarrassing. I could name 10 movies I haven’t seen that one could find in the Top 25 of the IMDb list and it’s naive of me to keep them in my watchlist. It’s not like my experiences with those old classics and cult favorites I have seen are in any means bad, on the contrary, it’s just I never seem to be in the right mood.

The last time I crossed a movie out of my watchlist was when I watched Apocalypse Now.. it took me two days to watch that movie and in the end, I sort of liked it. It wasn’t that it was bad or it didn’t interest me, it’s that it was long and I didn’t have the patience. With so many other watchlist movies I seem to lack that patience as well, that need to take time off from my day and sit down, watch a movie and not multitask while doing so. Honestly, I can’t remember the last time I just sat down and watched a movie at home, I always seem to do something else, scroll Tumblr, read tweets or edit images. The only time I’m 100% focused on a movie is when I go to the cinema but most of my watchlist is filled with movies that are already released to DVD.

Narrowing my watchlist at home seems like a task for somebody with much more willpower and it’s ridiculous. I love movies, I have been watching movies ever since I can remember and I want to watch more, hence my never ending watchlist. But why is it, that when I’m in a mood to watch a movie, I never seem to go for the watchlist and end up rewatching something or finding a completely new movie instead? Is it because the watchlist is designed to be endless, is it because even if I knock out two or three movies a week from that list, I’ll most likely never cross out all of them, so what’s the point? Who knows, who knows why I’m constantly putting off crossing out classics like Taxi Driver and Schindler’s List! I sure as hell don’t know the answer to that question and probably  never will!

Lately, contemplating over my watchlist has been a prominent thought in my head, probably also the reason why I’m writing this post. I’ve been wondering whether I should really tackle it like a trooper, finally finish a Blind Spot series and show everybody that I can narrow down my watchlist! Then again, I know, deep deep down, that I will never narrow it down because it is constantly growing and even if I try really hard, my watchlist will never really go away. Though it frustrates me, it also makes me very happy because it means there are so many movies out there, some made, some being made, so that I’ll never run out of something to watch. And though my watchlist is a deathtrap, it’s a deathtrap of expression, talent, emotions and lessons I never want to stop experiencing.. which is why I keep adding to my list.

This post is a Coffee Talk post, a series where I write and ramble about emotions, feelings and decisions behind my process of watching things and blogging about stuff.