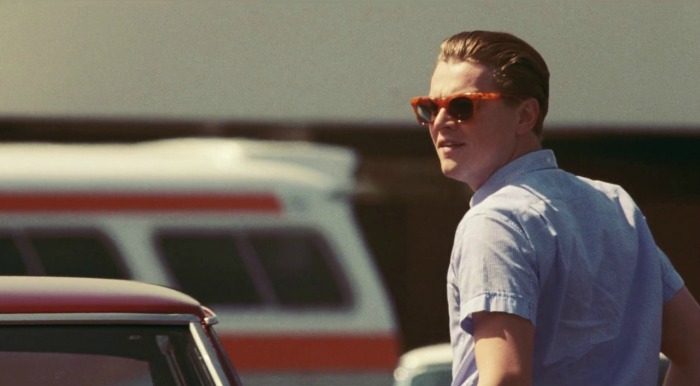 NB: The movies I’ve chosen have hoaxes that are funny and entertaining rather than dark and emotionally hurtful.

April 1st, is the special day of the year, were practical jokes, lies and hoaxes spread across the world. I myself don’t really care for the salt for sugar tricks and telling small lies for my own amusement, but I do love those clever twists and hoaxes in movies. Here are my top 5 favorite untruths in movies that are either good for laughs or great for plot twists.

5: THE INVENTION OF LYING

In a world with no lies, one man tells a lie and it all begins! This comedy that Ricky Gervais wrote, directed and starred in, is a great little movie that revolves around the concept of lying and how, if nobody else knows what it is, can bring you many great opportunities to find money, success and love.

This teen comedy, starring the forever lovely Emma Stone, is about a girl who accidentally ends up in the middle of the gossip mill with a lie about her sexual tendencies. Then she starts her hoax, offering her so called services to boys, who of course are rooted for their actions while she is scrutinized.

This is probably one of my favorite Arnold Schwarzenegger movies, and Jamie Lee Curtis is amazing in it as well. The plot is a simple hoax: a family man by day, a spy by night. But when his wife might be having an affair, things get a little crazy and well a lot funnier than you would expect!

This movie, inspired by true events, is all about lies and the little hoaxes Frank Abagnale Jr. comes up with. He, with no educational background, becomes a pilot, a doctor and a lawyer, all while forging his way to money. While the movie has a serious side to it, it’s still a very fun experience all together.

One of Jim Carrey’s strongest, The Truman Show, is a movie that was the first thing that popped into my head while thinking about lies and hoaxes. In this movie a man’s life suddenly is revealed to be a TV show all along, meaning, his whole life has been a lie, a production as one might say. Having a strong concept, a brilliant hoax, and an emotional story, The Truman Show is simply great!

0
Tags: April 1st, April Fool's Day, Catch Me If You Can, Easy A, Hoaxes, The Invention of Lying, The Truman Show, True Lies