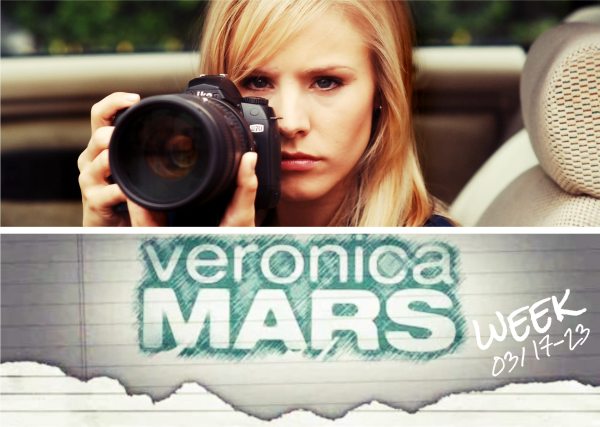 There is just one spoiler ahead, you’ve been informed, continue!

This will be the Veronica Mars week! I decided on this today because I love Veronica Mars and why not dedicate a whole week to her? Also, I figured the best way to ease the not-so-positive Veronica Mars (2014) movie review, coming at the end of the week, is to show my eternal love for the show! Best way to do so is to make lists and well, there are a couple of lists coming this week and I’m not even sorry. So get ready to look back with me while I rejoice and celebrate the crime solving Veronica Mars who made me feel all kinds of happy for three years.

Just a warning, this particular post is very focused on episodes from season 1 because not only have I watched season 1 the most (three times SO far), I also consider it to be the strongest of all three seasons. And when I say focused, I mean 8 out of 10 episodes I recall to be the best are from the first season. This wasn’t clearly the easiest task for me so I also had some help from my best friend Rutt who’s voice of reason and crazy fangirl tendencies helped to put this list together. 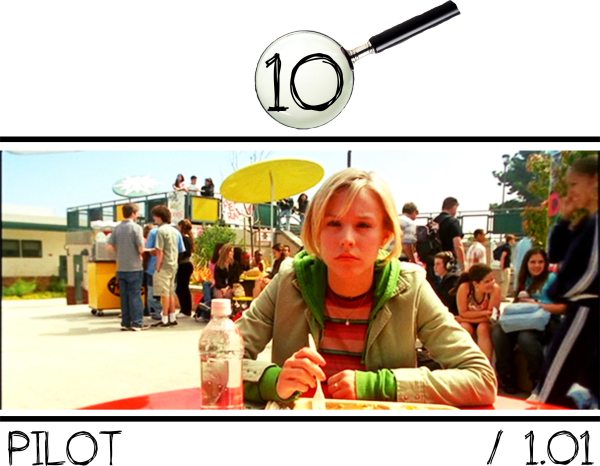 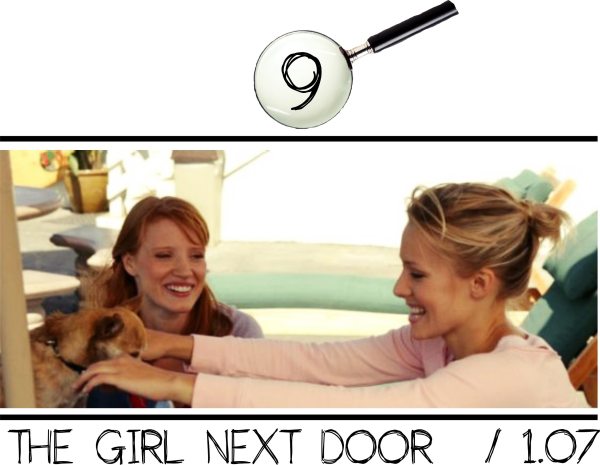 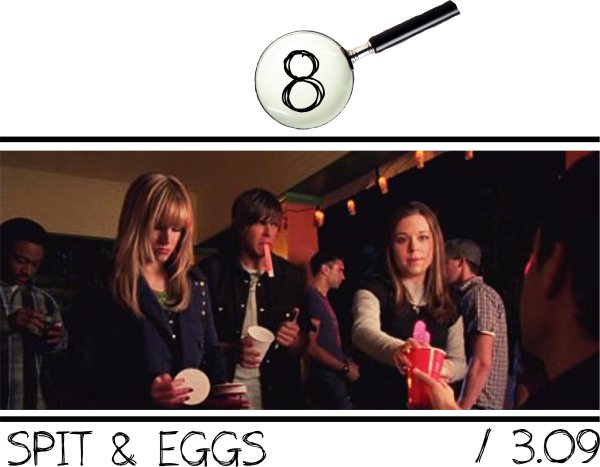 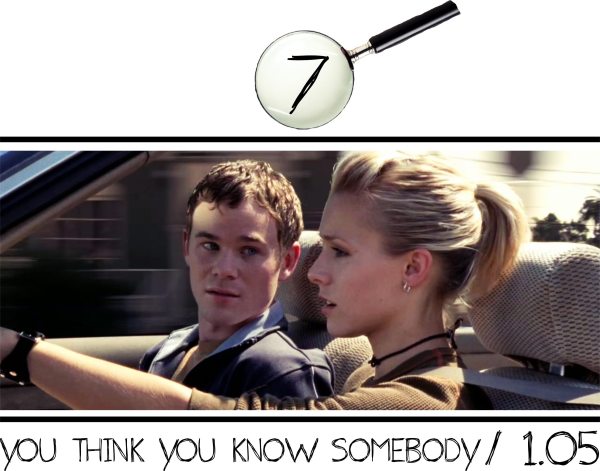 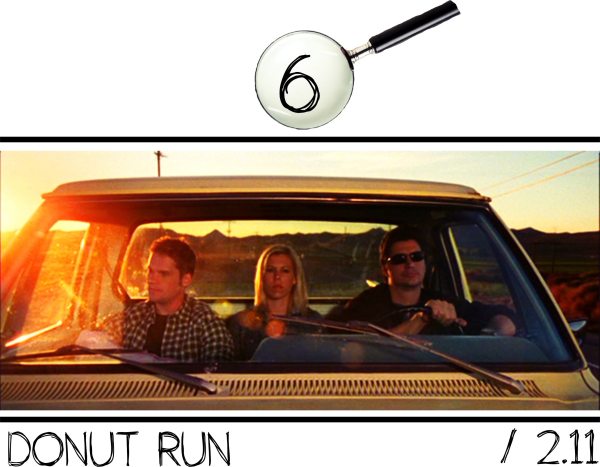 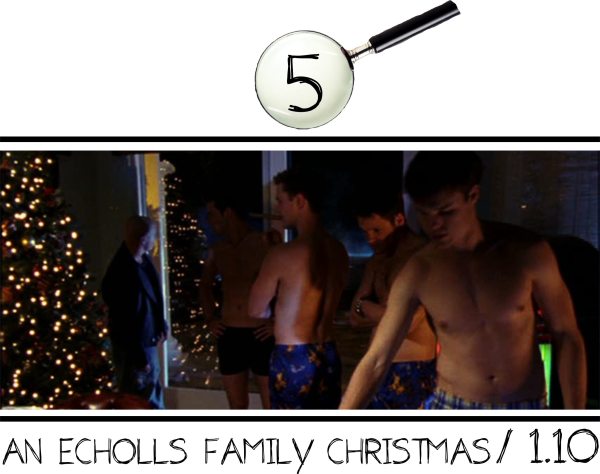 Having Logan (Jason Dohring) and Weevil (Francis Capra) playing poker does sound like a disaster in the making and it actually is, so obviously they need Veronica (Kristen Bell) to come to the rescue. The episode is well written and I’m already getting into my re-watching mood because the first season is seriously the best thing ever.. probably my favorite overall entire season next to Friends’ season 6 (speaking of light entertainment favorites). 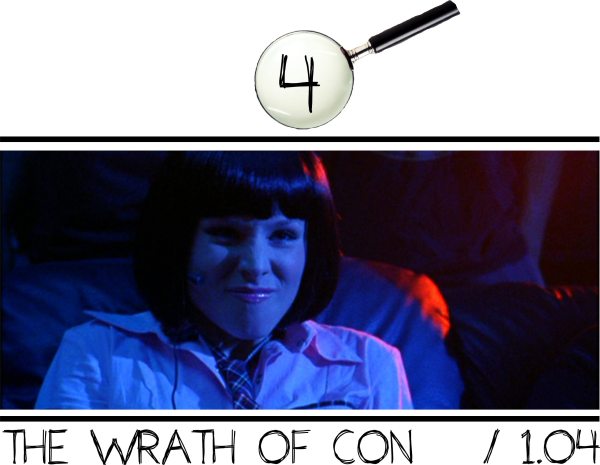 Some cool stuff happen in “The Wrath of Con” and it’s an overall fun episode to watch over and over again. Veronica’s dad Keith (Enrico Colantoni) comes to aid out his teenage daughter, Veronica dresses up as a game girl, Wallace (Percy Daggs III) and Veronica have some great friendship moments and the con itself is pretty cool. 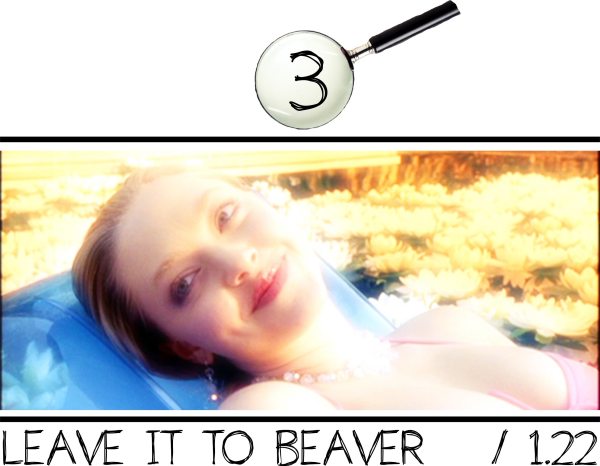 The entire season revolved around a major mystery – who killed Lilly Kane? There were many speculations throughout the season but the climatic finale of season 1 was definitely worth the wait. Plus, Amanda Seyfried gave such a nice performance as Lilly and despite the fact that she was dead, the series used a lot of flashbacks and she felt like a part of the cast for the entire season. As a bonus, her killer was a shock and the entire plot revolving around her was what made season 1 so strong! 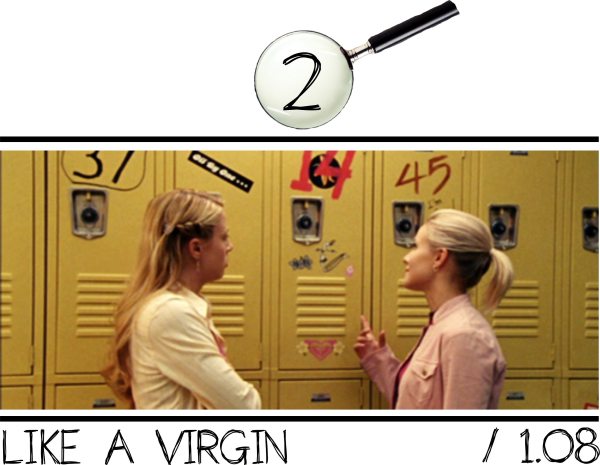 My favorite one episode mystery was a difficult choice, I really struggled but then I figured to go with “Like A Virgin” because it introduced an important character to the series – Mac (Tina Majorino). She was the computer nerd that become a part of the trio and the whole concept of this episode was kind of sneaky and clever in a way. 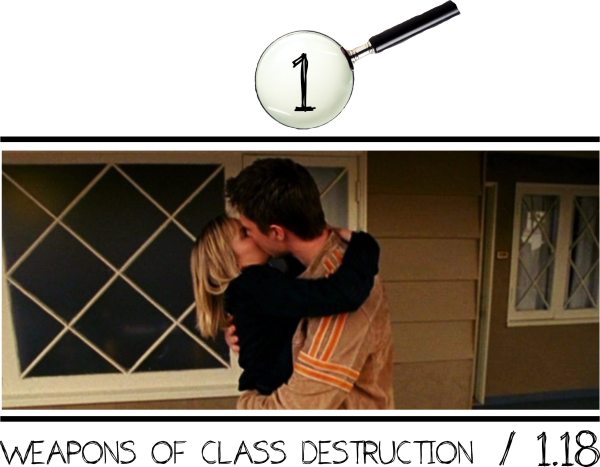 Yes, I’m a total fangirl but I can’t help it, my favorite episode of Veronica Mars will forever be “Weapons of Class Destruction” because the Veronica and Logan ship sailed and I’m not even sorry. To be fair, the whole crime mystery in this episode was very interesting as well! It had Jonathan Taylor Thomas guest starring and Theo Rossi, the guy in Sons of Anarchy gave a surprisingly sweet performance. But yes, it’s mostly my favorite because the KISS finally happened!

If you’re a fan of Veronica Mars, let me know which were your favorite episodes in the comments! And stay tuned for more Veronica Mars lists this week!