To redeem myself from the fact that I didn’t use any Chris Evans images to create the features for this series (I’M SO SORRY, I DON’T KNOW WHAT I WAS THINKING), I’m dedicating an entire post to the man. The man being Chris Evans and his beloved Marvel character, Captain America. As many of you might know already, I’m a huge fan of Evans as well as Captain America – who also happens to be my favourite superhero. Duh. So without further ado, here are my 10 favourite Captain America moments for 10 For 10.

Disclaimer: this post was hard on many levels. First of all, it’s impossible to list favourites when the whole damn character, his character arc and the actor is your favourite. Second of all, it’s very very hard to focus on writing a post when you have to add videos that you end up watching. Many hours was spent on this.

Honorable mentions: every other scene Captain America is in.

He’s hardly in it, but his butt is. And that’s enough for me.

A lot of bad guys and Captain America in a very tight elevator.. yes please. This is also a great fight scene and so tightly choreographed.  It’s just nice to see something so smooth and… hot. I like those smaller, more compact fight scenes and prefer them to the big war-like moments. That shield move is also a cool touch.

I almost wanted to include all the “I can do this all day” scenes but that would probably make this list a little too long. So I’ll include the most recent, the most funniest because the context of this is pure perfection. His reaction to himself saying this is just pure joy… it makes me laugh every time.

Yes, I’ve included two “skinny” Captain America scenes in my list because I love his origin story and the fact that he was brave, honourable and had good qualities before he had the bod. Didn’t want to pick between these two because each showcases different sides to him. Not just brave but also clever.

While this scene starts off with one of the iconic sentences, there is a small little comic relief moment too. Thor says to Cap, “give me that, you have the little one” and they switch their hammers. Which you know, has a bit of a double meaning…but I’m sure Cap’s is as big, you know. Ha, that scene will never be the same for me again. BUT no, the chills moment is the “Avengers, assemble” line delivered, which is an amazing pay off moment to many many many if not all fans.

There is a whole lot of drool happening at the moment because the transformation gets me every time. I also love the little moment when Peggy Carter almost touches his chest because she’s taken aback by it all and forgets where she is. I would have jumped him right there and then.

Only one possible way to react to that:

Winter Soldier overall is my favourite Marvel movie. As a whole, this works for me on many levels. I love it to bits and I love so many moments in this movie. The reason this scene is number 3 is not because it’s not as good as the first two.. I simply had to make a choice. This scene, the fight between Cap and Bucky is great. It’s well choreographed, it’s thrilling, it’s the kind of action scene I love to see and yes, Bucky helps to make this scene even hotter. 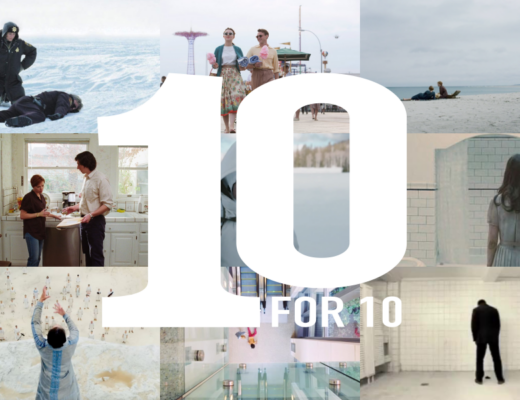 Give me all the awards!

A Love Letter to Mindy