Sitting here in my room, sipping coffee, wearing two layers and a blanket – it’s cold, it’s winter time and I love it! I’m a huge fan of the colder weather, so this week’s theme is perfect for me! I tried to think of movies that were more family friendly and funny. Winter is such a dark time anyway, with the sun rising and setting during work hours, so some lightness is necessary. 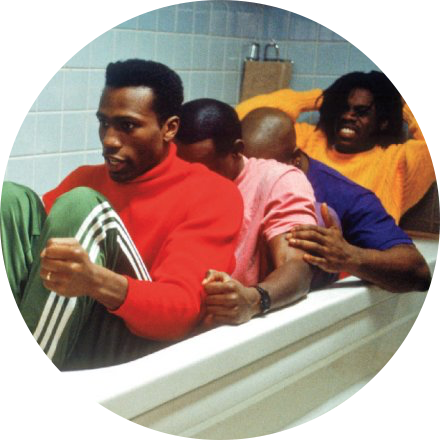 Recently at the gym I saw a bobsled competition and then came home with this weird need to watch Cool Runnings again. It’s not that this movie is the best out there, it’s just simply a memorable sports flick. It tells a story of three sprinters, who loose their chance at the Olympics. Then one of them gets a crazy idea to put together the first Jamaican bobsled team for the Winter Olympics. The funniest scene is when they all arrive in Canada, and it’s freezing – poor guys have no idea what winter is really about at that point. The editing is nostalgic, I mean, it is a movie from the 90’s and it has a very memorable ending. It’s also quite funny, not attention seeking funny but just easy laughs, and it’s truly a feel good film. 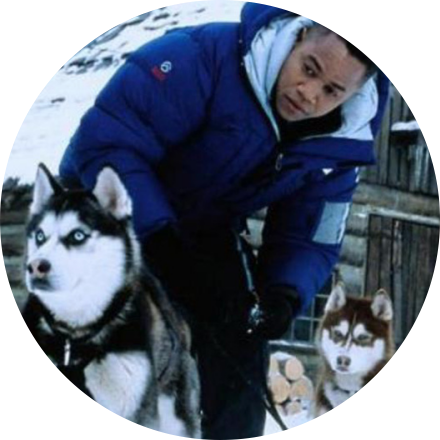 This one is probably the weakest of the bunch, but it also has the most jokes. Not that all the jokes are good but the movie is literally carried by jokes. It’s clear that they wanted to bring out as many laughs from you as possible because the script itself was average. And I’m not mad about it. Sometimes we need to watch easy funny movies to pass the time. Snow Dogs happens to have dogs in it, who don’t get harmed!, and it just adds to the cuteness element. Yes, it’s ridiculous and yes, you can’t really tell if Cuba Gooding Jr. is an Oscar winner – but it’s still fun. There’s a backstory to the film that stands out, there are some emotional moments as well and I guess, since I’m recommending it, it’s memorable too. 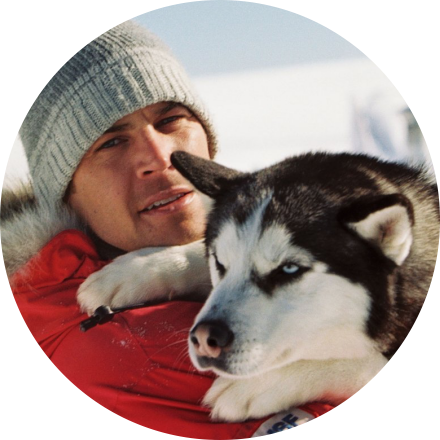 Strongest of the three is Eight Below. Inspired by true events, this film tells a story about eight dogs surviving the harsh weather conditions. After an accident the people have to leave the dogs behind, and since the weather gets super bad, they can’t get back to them. This movie sort of has two stories, one which is told obviously from the perspective of people, the other from the dogs’ perspective. The latter is of course mostly fiction I assume because even as a true story, I hardly think it’s possible to know what the dogs were doing. Still, it’s a good film. It is also a bitter sweet film because Paul Walker plays the lead here. True heroes of the film though, dogs, really cute and awesome dogs.