There is a very big reason why I’m not mentioning one of my all time favourite workplace related comedy show in this list, and it’s because the last theme for this year is much more suited for it. But when I started to think of other shows related to workplaces, I realised I have three picks that are also very much related to each other. Oh and apparently I have a thing for law firms.

It’s been years since I last watched Suits but I keep thinking I should get back to it, from the beginning. Yet it feels like too big of a commitment, so I haven’t gotten to it. But it is still a really good show, with great performances, and right amount of drama. Plus, it stars the future wife of a prince (I typed this post before it even happened!!) so I mean, just for that reason alone I think Suits is a historically important show. Plus, Meghan Markle is so gorgeous and her outfits are goals, and Gabriel Macht is just handsome and now I really want to watch this show again!

By the end of its run, The Good Wife was surrounded by so much behind the scenes drama that it could have given the onscreen drama a run for its money. But that’s not important, what matters is that the show had a really strong opening season, followed by a few more and those are worth your time for sure. What I also think is worth the time is the performance by Josh Charles, who you all might remember from The Dead Poets Society. 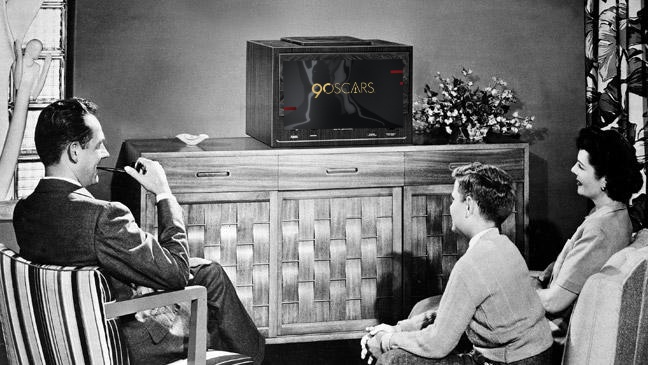 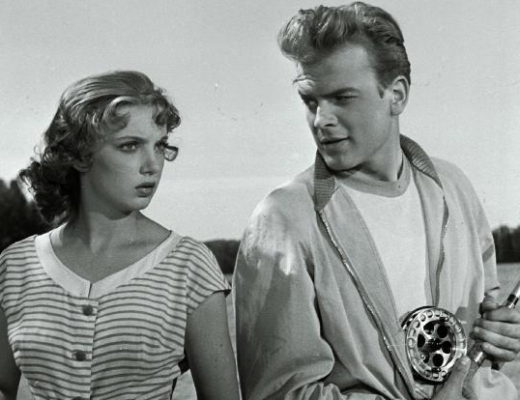