Alright, I’m breaking all the rules this week! Which, ironically, is what special agents and spies usually do. They have all these rules for being a spy, they get a mission, then they go off the map and break all the rules. It’s a multilayered post here on Mettel Ray this week. Also, I’m time traveling in all the shows because that’s my theme within a theme this week. Plus I’m mentioning a show I’ve already mentioned and a show I haven’t fully even seen. I’m channeling spy energy and going off mission. 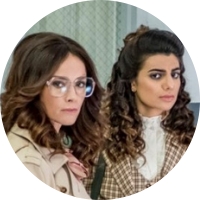 Breaking my own rules, I’m gonna mention Timeless again because I still can’t accept the fact that this show was cancelled. Timeless was fun, quirky and filled with interesting story lines. The link with this week is a secret agent traveling back and forward in time. That agent is played by Matt Lanter, who I actually really liked in Timeless. Frankly, I almost miss him, that’s how good this show was. Plus, they left it on a HUGE cliffhanger which is the WORST thing anyone can do. Timeless itself is about historical events being unwritten by the bad guy, in order to keep the bad guys in power in the present. It’s actually rather educational, despite the fact that it “changes” history, because the starting point is always the actual historic event. 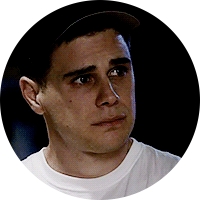 Again, a show that was cancelled way before it needed to be. Alright, maybe not way before, but definitely too soon for its time. Though I do admit that the series finale had a very nice ribbon on it. While totally serving as a cliffhanger, it also works well as a series finale, which is why despite the cancellation, Travelers is a show worth watching. I’m more than happy to have been a fan and Eric McCormack always has my full support! His like my favourite television actor, which, to be fair, there aren’t many. Travelers is about agents sent back in time into host bodies to prevent disasters that would that prevent the destruction of Earth. It’s a Canadian show which means it has a lot of heart and respect for character development. 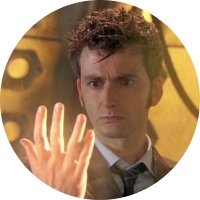 Now, my second and last cheat is a show I have yet to watch past it’s.. first season (after it came back in 2006). I know, I’ve never seen David Tennant be a Doctor, come at me! No, seriously, come at me, because why have I not seen this show!? I’m putting it in this list for two reason: 1) it has time travel and the Doctor is sort of like a special agent, 2) I want somebody to yell at me for not watching this show. Don’t think I haven’t tried. Yet, every time I think about watching it, I get frustrated because I never seem to be in the mood. Plus, I know how freaking painful it’s going to be. I’ve seen the beach scene, I know what happens! Do I want to live that with context? Yeah! But will I be ready for it? NO! So yes, haven’t seen it, but really really want to.