A time ago reading was everything I thought about so I read quite a lot of books. Haven’t been reading a lot lately so this theme makes me a little sad. Maybe I’ll pick up a book after this, who knows?! Anyway here are three books that I’ve read in recent years that I think would make great TV series. If done right of course! So three books I want to be adapted into a TV series.

3. THE INVISIBLE LIFE OF ADDIE LARUE

This was the first book I read in 2021 and having read almost nothing else, it’s probably going to be my favourite of this year. This book written by V. E. Schwab is a historic fantasy book that revolves around an immortal Addie LaRue. Unfortunately her immortality has a price, nobody can remember her. 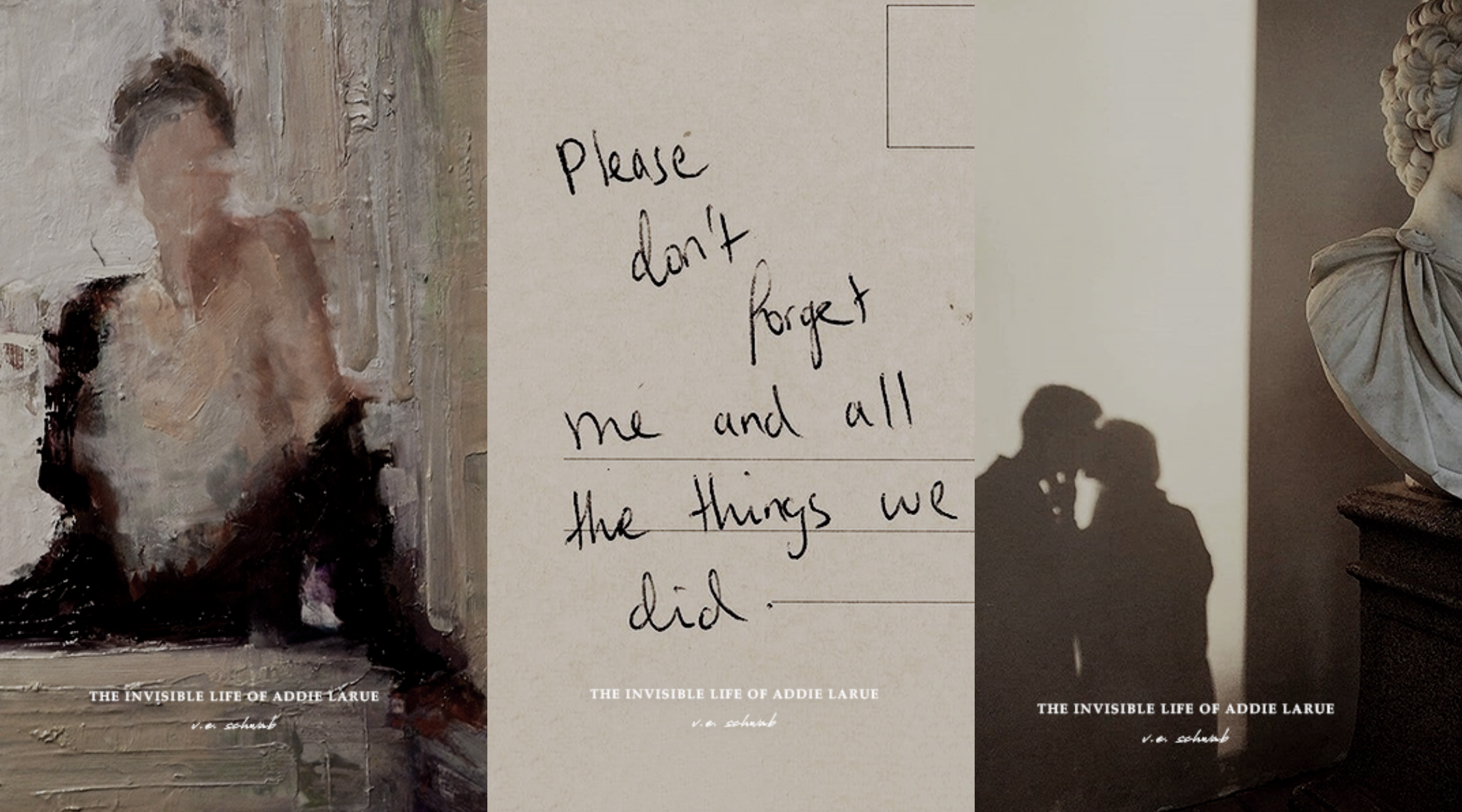 I liked the way the story unravelled. The fact that her story takes place through many decades would also mean the TV series could explore various arcs. The main story of the book happens in the present day but we get many flashbacks to Addie’s past as well as the male leads past. Oh and both leads are part of the LGBTQ+ community so that’s the kind of representation I want to see in my TV series too.

Unfortunately they are adapting this to be a movie which I think is a mistake. It is one of those books I want to be adapted into a TV series for sure! There’s just… a possibility for such a rich story, a full season worth of character development and it will feel rushed in a movie. Hopefully they wont’ erase the LGBTQ+ aspects of the story… that would be utterly disappointing.

Okay, this one is a bit of a rough one because it has A LOT of red flags. Like it deals with r*pe and s*xual a*use which isn’t for everyone. The author C. S. Pacat explores a relationship between a master and his slave basically and things get… rough and steamy. Oh and it’s very gay. 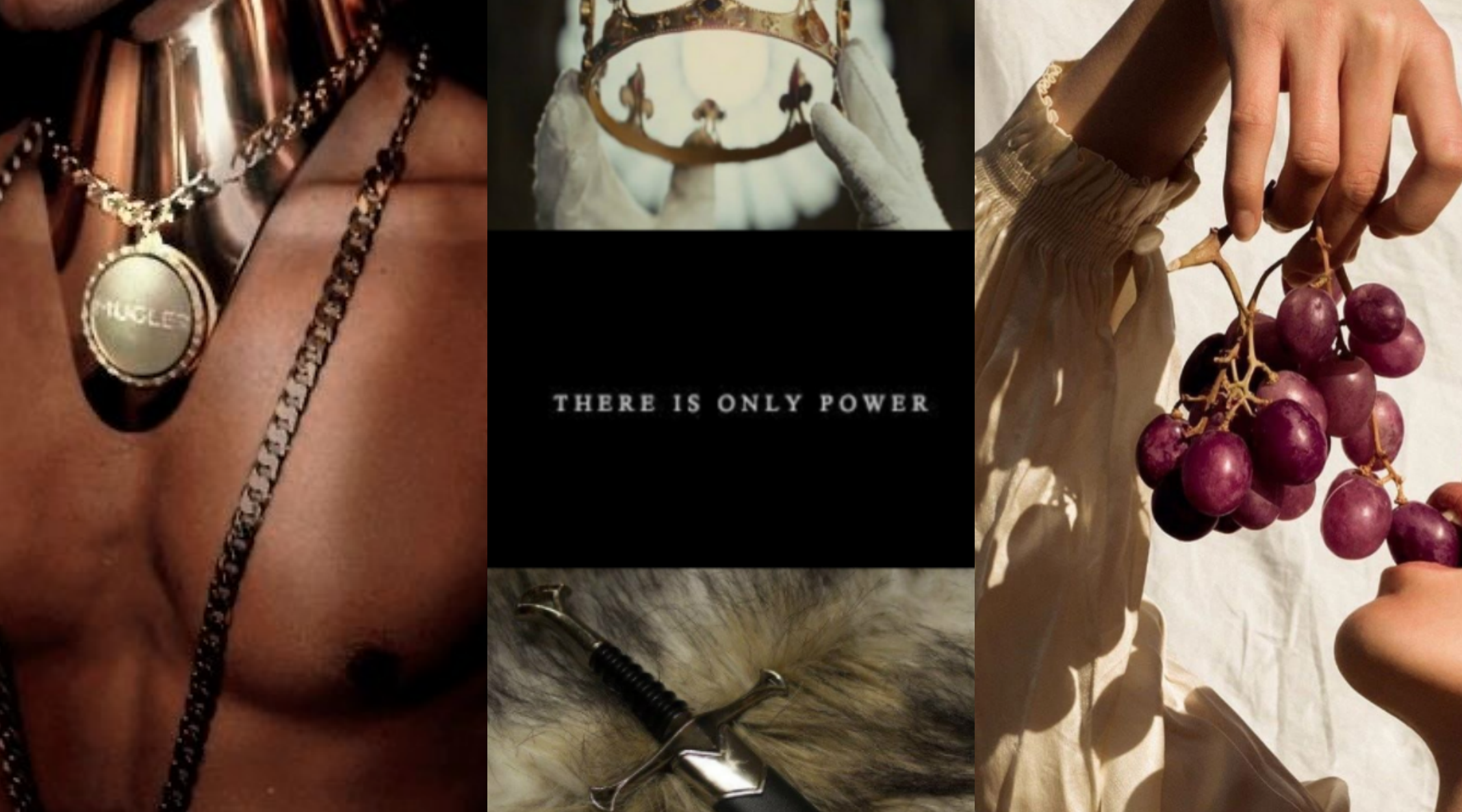 It’s a trilogy where the first book did not get a lot of love but the follow ups were a little better. The story isn’t completely perfect but I think for a TV series adaptation that’s actually a good thing. While the books focus heavily on the relationship there are themes of political intrigue woven in and war as well.

So I mean there’s room for interpretation but like the toxic main couple story would be fascinating to explore. At least I think so. Oh and this would fit into HBO in my opinion, that sort of Game of Thrones type way. I wish they’d ditch the prequels and what nots and tried their luck with this one instead.

Have you figured out the theme within the theme yet? Well if it’s not obvious I’ve picked three books with a queer element to be adapted into TV series. Cemetery Boys is the most special in this list because the main character is a trans man. As is the author of the book Aiden Thomas. 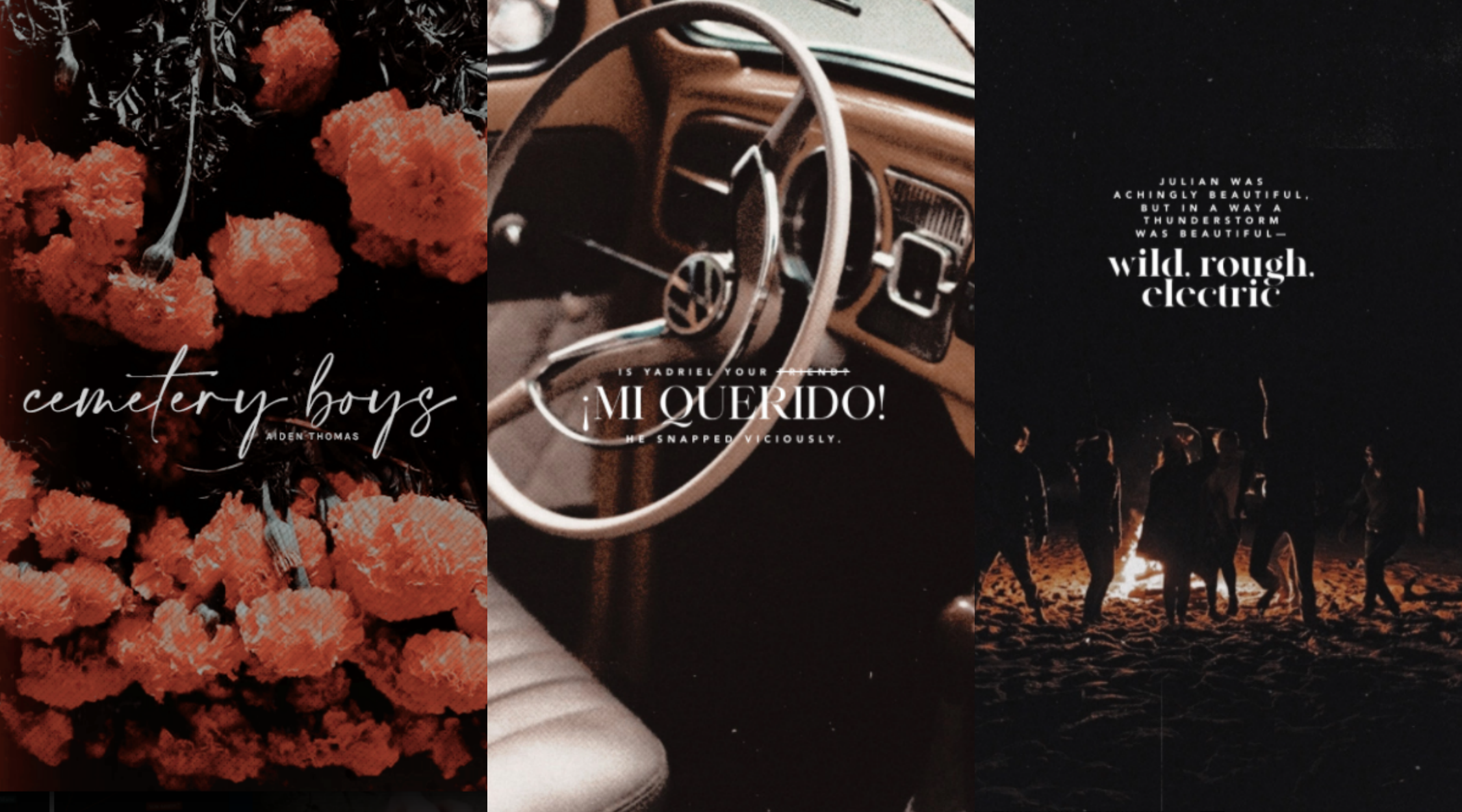 Cemetery Boys itself takes place in a Mexican community. And basically the lead character has summoned a ghost and is now stuck with it. It’s a very well crafted standalone book that has many great elements deserving of a TV series. I wouldn’t think it will work as a multiple season series but a solid mini-series would be wonderful! Or maybe each season focuses on a different character of the same universe, that would be cool too.

As for diverse stories – we need more of them not just in books but also on TV and in movies. It doesn’t have to be a big thing, it doesn’t have to be flashy and GOT level grand but like.. done well and done with passion. It’s these kind of books I want to be adapted into a TV series all day every day. Anyway, these are my picks. Have you read any of these books or would you want to?