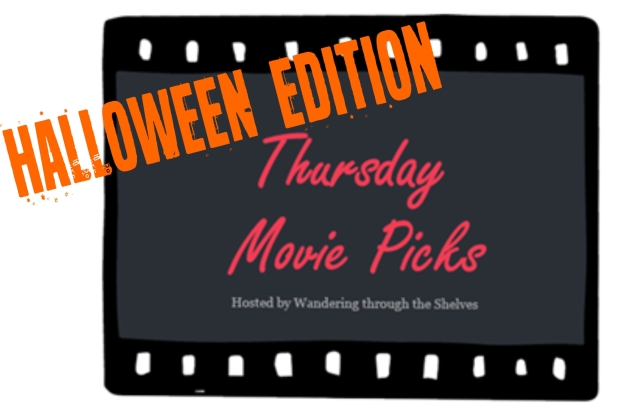 Most definitely the hardest topic this month is the combination of sci-fi and horror. The thing is, I like science-fiction, I think it’s one of my favorite genres because most of my favorite movies are categorized as sci-fi these days. But, as most of you probably know already, horror is not my thing, so the combination of these two was a challenge. All my picks ended up being average , can’t recall much about them, movies.

The only pick in this list that I would actually go back to someday is The Purge. It purposes an idea that once a year, during a 12 hour period, crime is allowed, and with that, the overall crime rate is lower. So, those good people who don’t want to steal, vandalize or go on a killing spree, lock themselves in, and try to survive those 12 hours. The movie has had sequels which I haven’t seen but both are apparently better than the first one. Still, what it’s worth, I think the idea is interesting, though the execution maybe not as good as it could have been.

Aliens. And dream-catchers. In the woods.  That’s pretty much all I remember but I recall being scared because of it being a horror film. I also like the concept of dream catchers so I thought why not list this movie here. What I did not remember was the cast, which is actually pretty decent, I mean, Morgan Freeman and Timothy Olyphant!? I don’t know if I would ever revisit it, but I mean, I’d do anything for Timothy.

I had a Josh Hutcherson fangirl moment after I’d seen The Hunger Games, and I watched a lot of his movies – mostly kids and teen movies. Detention was one of those movies and man, it was a weird experience. I remember that it had a cool opening credits scene, which I posted here as well, but the rest is just a blur. The funniest fact in regards to Detention, the director Joseph Kahn has directed quite a fee Taylor Swift music videos – that explains a lot.

– No TV show recommendations this time –