This weeks’ theme is giving me a small amount of stress because politics is not my thing. I rarely find it interesting because to me it seems like a messy situation run by opinionated people. You could say I’m apolitical, standing in the distance, observing it lightly and definitely not commenting on it. Anyway, this week I’ll try to pick political movies that have all something to do with American politics. Also, I’m a little late with this post (it’s Friday here already) but I mean, sh*t happens. 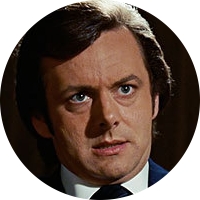 There is a certain element of satisfaction in this movie but also a lot of tension. There are numerous great performances in this movie and well, Rockwell is one of them. I saw this movie for him but I walked out having mad respect for everyone involved. Michael Sheen was absolutely marvellous and just the entire concept of the movie is just fabulous on its own! Definitely a recommended viewing for anyone who loves politics. I mean for me, who doesn’t love it, it was a treat. So imagine the deliciousness of this treat for those who are politically savvy!? 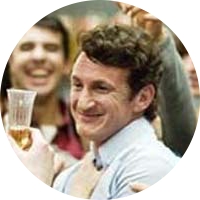 Now this is a movie I remember vaguely but the things I remember I feel strongly about. Any movie about LGBTQ+ rights is a good movie in my book (well maybe this is an exaggeration but you get the point)! Anyway, to prove my point in regards to Milk, this movie won two Oscars – one for the screenplay and one for the main actor playing Harvey Milk. The movie focuses on Milk and his struggles as an American gay activist.  He will go on to be  California’s first openly gay elected official. While some of the aspects of the movie,and some of the actors are questionable, the message of this movie still remains important. 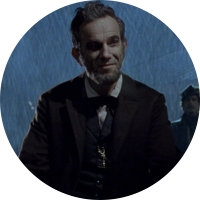 Man I really disliked this movie because it was long and exhausting. I could barely keep my eyes open but hey, at least I can mention it here. I’m sure I’ve done so already but I really couldn’t think of anything else – that’s how bad I am with political movies. I didn’t really want to put Air Force One here either because well.. it isn’t about politics as much as it is about Ford being a badass president. But I’m missing the point – Lincoln is a well loved movie by many so there’s that. I myself don’t remember much about it. Joseph Gordon-Levitt was in it… I think that was the reason I saw it.

PS: I know Margaret from Cinematic Corner is somewhere screaming because I didn’t mention In the Loop and I must go and hide in shame now because I still haven’t seen it….