Here we go, first Thursday of 2019 is upon us like nothing has changed! Well, few things have changed – all new topics for an entire year and a new header image! I’ve been participating since mid 2016, so it’s been quite a while now. This series is probably the most consistent thing in my life, and makes Thursdays almost as great as Fridays. So here we go, let’s get the 2019 Thursday Movie Picks up and running! 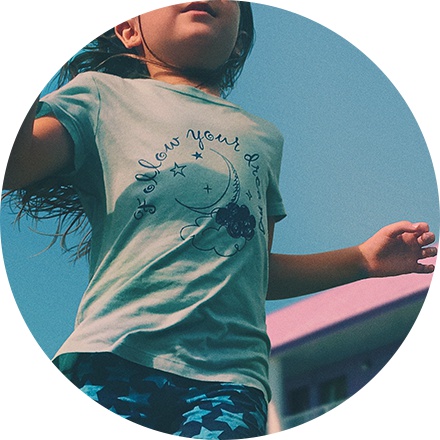 This critically acclaimed movie was definitely not my favourite during the award season. I hardly had any interest towards the movie before seeing it and had a hard time with watching it. It’s just tad bit long, feels empty and I was pretty bored. It’s mostly a reflection of life in the middle of nowhere. But that being said, you can’t deny the great performance in the middle of the movie by Willem Dafoe. That’s what kept me watching, even though I really didn’t want to. And yes, the warm tones and almost suffocating heat that reflects from the screen, was also a nice touch. 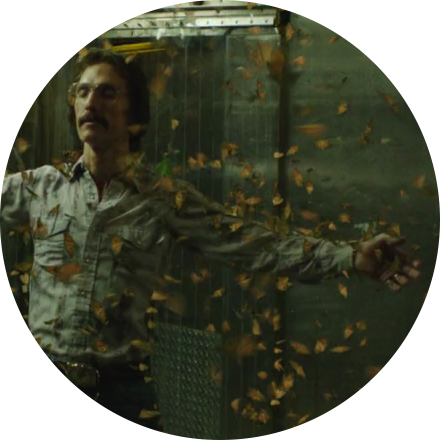 Another award season favourite with its stellar performances by Matthew McConaughey and Jared Leto. The movie is based on true events and tells a story of a (most likely) racist and homophobic man being diagnosed with HIV. With his new diagnosis, bad medication and the possibility to obtain better medication, he starts Dallas Buyers Club. Then sparks up a friendship with a transvestite played by Leto. Both actors slimmed down into a dangerous weight for this film, and it’s literally scary to look at them. But the biggest achievement? Dallas Buyers Club won an Oscar for Best Makeup and Hairstyle by only having a 250 dollar budget for it. 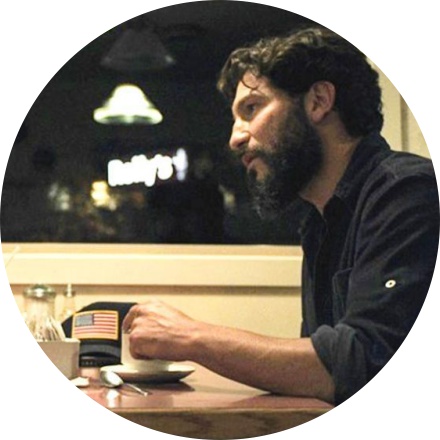 Oh, can you hear it? It’s me squealing because The Punisher is almost back and my sweet sweet Jon Bernthal will be back in my life. Meanwhile I’m thinking back to Sweet Virginia, a brooding film about a guy who befriends a violent man. While everything in this film was on the weaker side, Bernthal in the centre of it captures all the attention – in a good way. The scruff, the brooding, all of it is just worth the entire experience for any Bernthal fan. Plus this movie will definitely help you to pass time while the wait for The Punisher is getting harder and harder to handle.