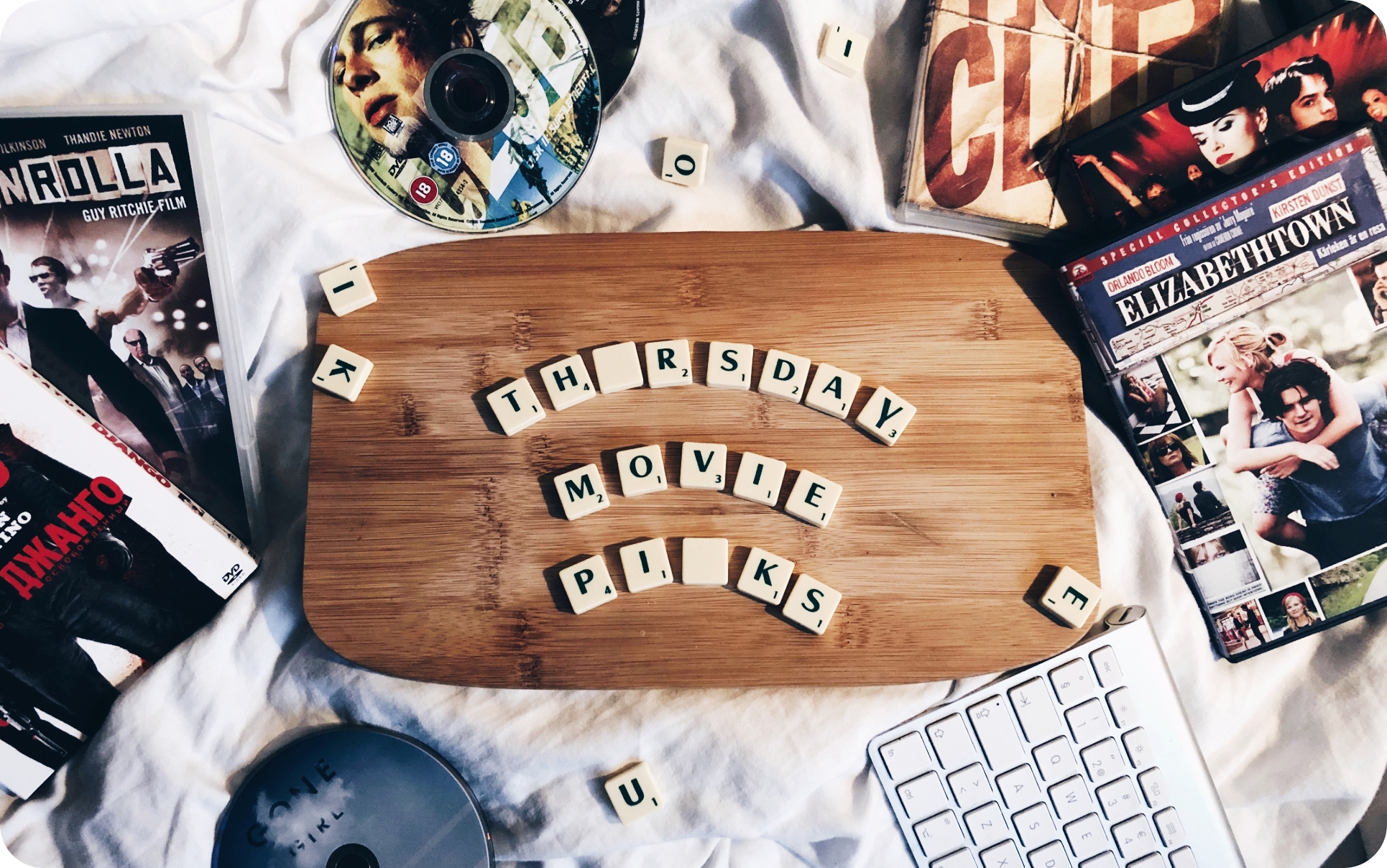 To make this week a little easier for myself, I went with a theme within a theme again, and decided to pick movies from 2017 only. Last year was a pretty good movie year for me but there were still disappointments here and there (you can see my list of worst movies of 2017 here), but in this list, I’ll be sharing another four 2017 films I don’t want to watch again simply because… I just don’t care.

I have nothing against Bruce Willis but Once Upon a Time in Venice is the dullest movie I’ve seen revolving around a plot that has action sequences. The fact that Jason Momoa is in it doesn’t save the movie from being dull, and the cute dog doesn’t save it either, it’s just the most boring film ever.

Another franchise opener, as well as a revamp of a franchise that was actually decent – The Mummy fails to deliver in all fronts except maybe the visuals but that’s not difficult nowadays. And while the movie tries hard to create a new monster-world, nothing really creates interest towards this supposedly adventures world. I definitely have no interest in seeing it again, even for that crazy plane scene.

Shocked? Well, I’m not because while I was also one of many who went to see The Beauty and the Beast in the theaters, I was also one of the few who disliked it. I didn’t like the way the story was told, I didn’t have any connection to the characters, and I wasn’t too fond of the Beast’s CGI either.  For me, it was a very mediocre film of a beloved fairy tale that was retold to earn a lot of money.

0
Tags: Kong: Skull Island, Once Upon a Time in Venice, The Beauty and the Beast, The Mummy, Thursday Movie Picks, TMP