While I do love this theme for giving me a chance to hate on films I dislike, I’ve actually never walked out of a movie. I’ve thought about it but once I pay for something, I tend to see it through. But since I have had thoughts about walking out, I’ll go with films that I should have walked out of. 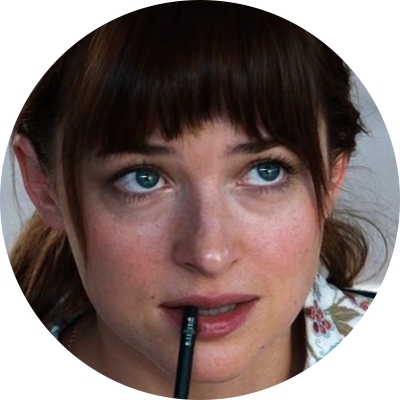 I could go with any of the films in the trilogy, all of which I saw at the cinema. But I’m going with the first because this started it all. After wasting 2 hours on it, I felt like I had wasted my whole life. But I have to give Fifty trilogy some credit because while extremely awful, all three films were hilarious. Hilarious because they were so so so bad. Like, people made this film, people agreed to make this film, people went to see this film (some more than once), and then they made two more films. It’s simply a cluster-f*ck of bad decisions, which for people like me, is entertaining to witness. 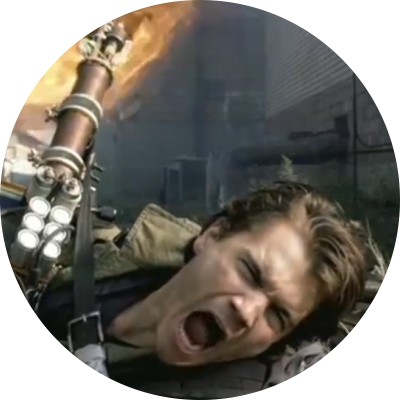 What was The Darkest Hour about? I couldn’t tell you because I spent most of the time thinking “why am I still here? and why does this movie exist?” Since I was at the cinema alone, I didn’t have anyone to turn to for support. I was bored out of my mind. This is also the film I was the closest to walking out of. I actually exited my seat, walked down a few steps, and then decided to give it another 10 minutes. By then, I was like, surely this can’t get any worse? It probably did because I saw it all and yet erased every memory of it, except this. I hated The Darkest Hour! I hated it so much that I still hate it. I also wrote a review about it 7 years ago, it’s pretty bad. But it’s still a lot better than this movie. 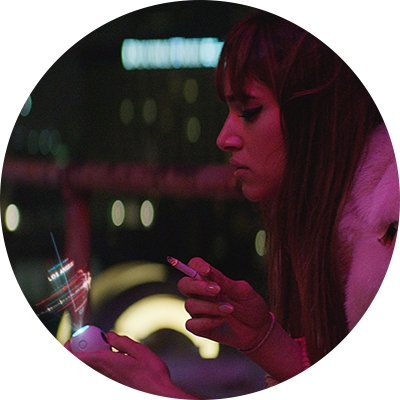 My worst movie of 2018 so far (because I’m keeping the list open until I see a few more movies), is Hotel Artemis. Cramped with skilled actors and actresses, filled to the prim with talent, one would assume it will be good. But what an awful result of a movie!? Hotel Artemis is dull, it lacks any thrill and it is simply a slow progression towards the end. With only one good action scene, the worst thing Hotel Artemis did, was being made at all. Now, I’m being harsh, but that’s what you get when you employ such big names. Drew Pearce, who wrote Iron Man 3, wrote this movie too. But I think it wasn’t just the script that was not working out for him, it was also the directing, a first for him. Based on Hotel Artemis, hopefully his last.