While I probably know many movies with hostage situations, I’m struggling a bit with these very specific themes this year. On one hand, there are so many, on the other, they sort of limit my recommendations to a very specific corner. The themes have taken me hostage, and I’m not liking it. That being said, here are three recommendations revolving around hostage situations that have another common thread. Can you guess what else besides the main theme connects them? I myself thought of many. 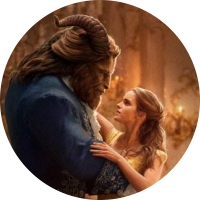 An ugly monster takes a pretty girl hostage. Now, this one is an odd recommendation because I actually wasn’t a huge fan of this movie. But considering the fact that it made a ton lot of money, I assume many do. So I’m recommending it to the fans it already has. Have you watched it lately? Watch it again! I must admit that despite it having a mediocre affect on me, the CGI is impressive. I mean, that’s what I’ve begun to expect in the first place, so it’s becoming redundant to mention its masterfulness. Anyway, a money grabber I was okay with. 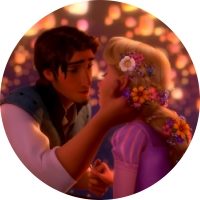 An evil witch takes a pretty princess hostage. This is actually among my favourite animations because it’s so much fun! Plus, Zachary Levi and Mandy Moore did a fantastic job voicing this, and both are well cast here. It’s a funny take on a beloved fairytale and modernised twists add to the charm. The animals don’t talk, which is also a big plus for this one. While I haven’t watched this in ages, I only have fond memories of it. I’m a bit surprised it wasn’t nominated for Best Animation at the Oscars (they only had 3 movies in 2011), but I’m sure it has stood the test of time. I mean that boat scene alone is embedded in many of our brains I’m sure. 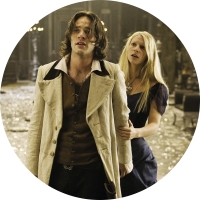 A handsome man takes a pretty star hostage. While I begun making this list, Stardust was the first movie that came to mind. The whole movie is driven by this man dragging a beautiful star to his girlfriend. This is also a wonderful movie in many more ways. It’s funny, it’s warm, it’s a hidden gem among movies. Definitely underrated and deserves more love on a regular basis. Not sure why exactly I feel so connected to it but I guess it’s because it’s nostalgic. It’s like my childhood fairytale grew up and went on an adult adventure. It also has Robert DeNiro in a dress.