Well, it’s another Thursday and this time I’m recommending my three favourites from the filmography of Steven Spielberg. To be very honest, I had to look it up because for the life of me, I couldn’t think of any from the top of my head. It might be my brain but it also might be the fact that I love these movies but I never think about them as Steven Spielberg movies. I don’t know why, it just somehow never comes to mind first when I think of these movies. Except one of them. 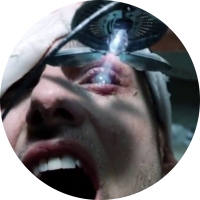 As far as sci-fi movies go, Minority Report is quite amazing! I like the plot, it’s interesting and that bathtub scene was amazing as well. Plus, it’s quite memorable too because every once in a while it pops into my head. I had no idea that it was directed by Spielberg though. It feels like out of his ballpark but clearly I’ve been thinking wrong. It’s a good movie, I need to rewatch it because it’s that good. But I keep saying that about movies I recommend. 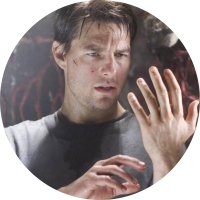 Another Tom Cruise movie, this is actually a coincidence and I didn’t plan for this but here we are. War of the Worlds is an alien movie that I liked because of its concept. Aliens have always been in the Earth and they have now been activated. This really sparked my interest 15 years ago! Like seriously, how are these movies turning so old this year. Anyway, again, had no idea this was Spielberg but I guess I like how he makes sci-fi movies. And apparently, casts Tom Cruise as the hero/dad figure. Come to think of it, I sort of like a lot of Tom Cruise movies… and I’m okay with it. 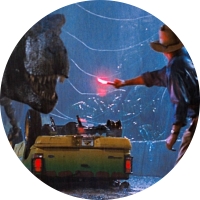 Let’s go back in time a little because 90’s Spielberg is the bomb! Even though I saw this one just recently, I still liked it a lot. They managed to use so little and create so much tension, it’s amazing. These monster movies they are making nowadays have nothing against Jurassic Park! They managed to tell a great story during a time where CGI wasn’t as advanced and yet, the new Jurassic movies seem less impressive. And that, that is a hats off kind of situation.