Last week I struggled, this week, I just needed to do some digging. Blockbuster flops are often something that rub me the wrong way and are usually truly bad. Because honestly, if it flops, there’s usually a reason. Anyway, I’m going off by three factors: 1) they made less than their budget, 2) they are rated fresh on Rotten Tomatoes, and 3) I liked them. By narrowing the blockbuster flops this way, I was able to get together a list of two pretty good movies. The third is the only one that made a little more over its budget. 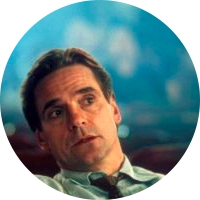 Guess how much Lolita’s remake made? It cost 30 million and made just 1 million! Can you believe it? Epic blockbuster flops-y right there. Like, this should have been a really bad movie but I think it just wasn’t its time to shine. Lolita isn’t bad though. Jeremy Irons is always a joy to watch, or more like listen, because his voice is just like butter. What I do remember of Lolita is that I wasn’t mad at it. Sure, the theme of the film is disturbing a bit but I’m not troubled by that. And frankly, neither were the critics because Lolita has a fresh rating of 68% and 75% of the audience liked it too. In other words, those who actually went to see it, weren’t disappointed. Very few just showed up. 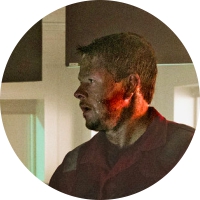 It’s a little ironic that a movie based on the largest oil spill in US history, didn’t spill over its budget. It made less than it cost and there’s frankly no reason for it. Deepwater Horizon is a good film. It’s hard to watch and it really breaks your heart to witness something like this happening. But sh*t happens. Mark Wahlberg is pretty good and somehow, even though I tend to say it a lot, it always surprises me. Young adult me’s favourite Dylan O’Brien, who needs to do more movies, please, is also in it. I remember being scared for them, I remember rooting for the guys and I remember devastating emotions at the end. It cost around 110-120 million in net worth to make and box office was 121. So pretty much even. Rotten Tomatoes score gives it 83% and the audience liked it 82%. A solid film that most likely simply lacked the star power and good marketing. 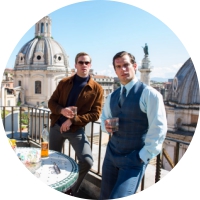 An underrated Guy Ritchie movie that is better than the box office leads to be. Though, I think it’s more the ratio of the budget and box office that this movie suffers from. It cost close to 84 million to make and earned 109 million in the box office. Barely over but still, should have been better. If it was made cheaper, the movie would have had a bigger success. Plus, and this is me saying this even though I actually love this movie, The Man From U.N.C.L.E. doesn’t have a single box office magnet! Hammer, supports but doesn’t carry. Cavill, well, does he even support? Vikander, though brilliant, doesn’t have the charisma. And Tomb Raider doesn’t count because I think it was more to do with Tomb Raider than Vikander. Anyway, audience loved it 73% while the Rotten Tomatoes critics gave it 66% fresh rating.