Honestly, I completely forgot it was Thursday so if this feels rushed, it’s because it is. I’ve been trying to read and I’m also nursing a huge Stardew Valley addiction which occupies most my free evenings now. Anyway, to make this into a theme within the releases theme I’m going with the documentary route. I saw a lot of docuseries as well as documentaries in 2020, most last years releases. I hope I keep up with this new found curiosity towards documentaries.  That being said, here are three of my favourite documentary releases (one short) of 2020 that made it to my Top 15 Best of 2020 list.

This is a very emotional documentary that is a must for anyone. It tells the story of people fighting for their human rights… while everything seems to be working against them. Obamas were the executive producers here and so many people from that specific time gave interviews. It all started with an unlikely camp and honestly, that camp feels like a dream place to be. 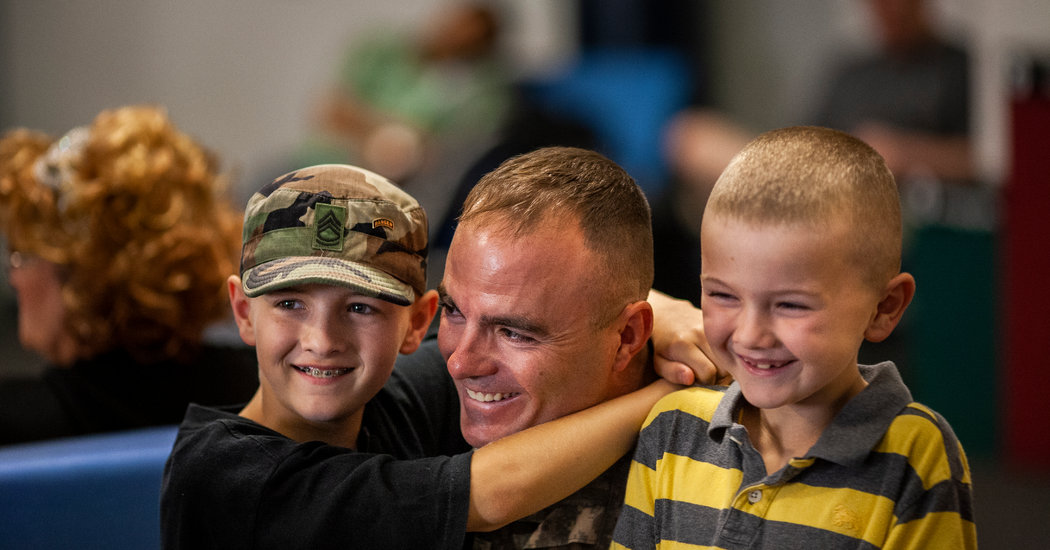 Leave politics out of it and Father Soldier Son will give you a very humanised story of war, its aftermath and the struggles that fathers and sons might face. This is filmed over a course of 10 years and it’s honestly very heavy. There’s an unexpectedness to this that could rip your heart out. There’s not a lot of politics in it, which can be something a war related documentary could do but I’m grateful it steers away from it. If it were too political it would feel less human. 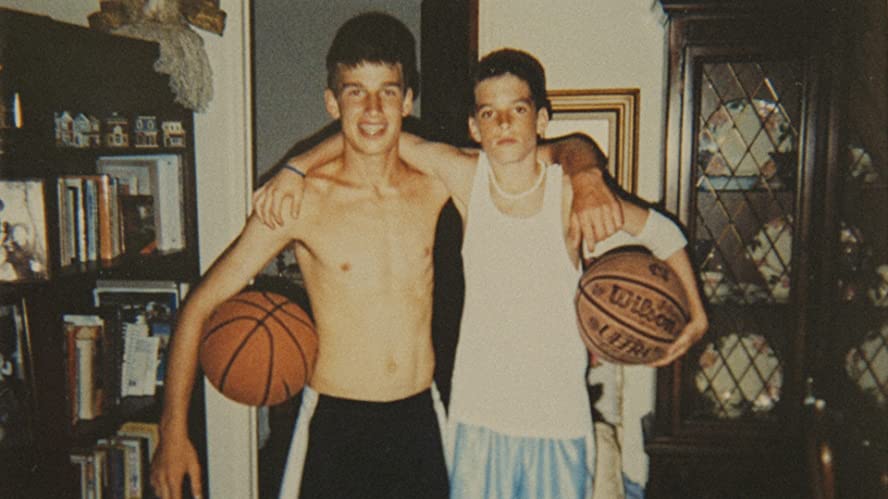 Finally a documentary short that was simply uploaded to Youtube and that ended up in my recommendation feed. It’s emotional, heavy with grief and told beautifully through the lens of a filmmaker who lost his brother. While there are elements in here that I myself don’t connect with (faith, sports), those don’t take way from the story. To lose someone is to lose a part of you. I wrote a full review here.