For what it’s worth, I think my 2018 movie year was quite okay. It wasn’t as hectic and as emotionally hard hitting as 2017, but it was still solid. I avoided the bad, I embraced the weird and I got to see some really cool movies. Here are three that I saw but might have slipped your radar. 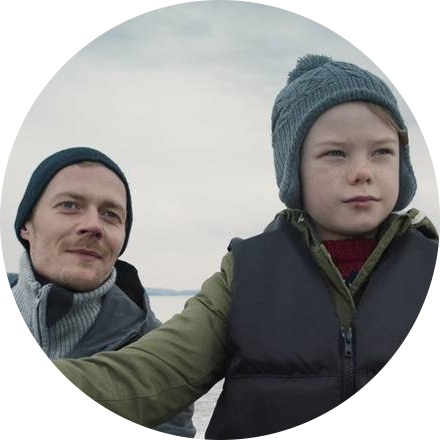 This Norway film is rather special to me for many reasons. First, it was my favourite film I saw during the Black Nights Film Festival here in Estonia. And also, the cinematographer and editor of the film are both Estonians. So, yes, I might be biased a little but As I Fall is a very well made movie about addiction and its affect on others. Having heard the director discuss it through his own experience made the movie even better! As I Fall is a dark movie, with a very dark theme but it approaches it with so much honesty and respect, that it never feels distant but rather like a movie about your friend. 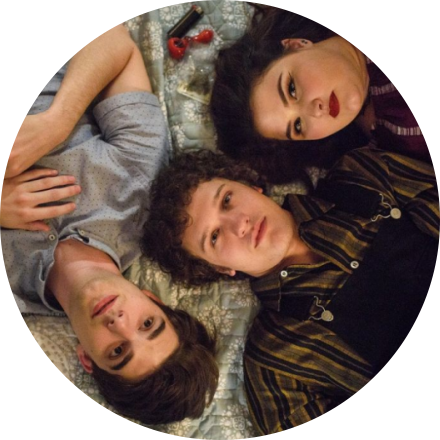 Alright, so I have mentioned this movie before and I can’t stop mentioning it now. It’s the first Netflix film I actually enjoyed so much, I’ve seen it three times already. Plus, I picked this for our Across the Universe Podcast episode! It is a film about self discovery and friendship. It’s also a very uplifting film, similar to Love, Simon, that really makes you happy. Yes, it’s a little silly and cliché, but after so many bad Netflix movies, this one really knocked it out of the park. It has great characters, it has a lovely plot development and it would make a great double feature with Love, Simon. 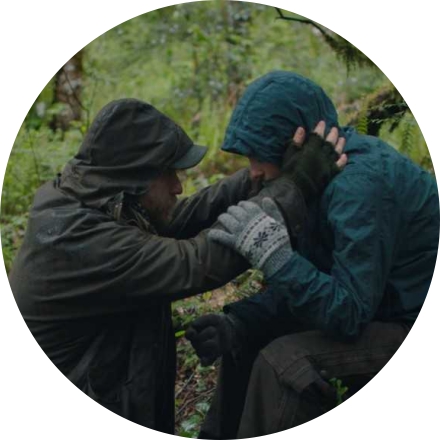 So this was another film I saw during the Black Nights Film Festival but forgot to mention. It’s a very slow paced movie about a father, who has PTSD and his teenage daughter. Since the father has a hard time with socially acceptable living conditions, they live in the woods. Not an easy place to live with rain, very little food to go on and a teenager. Their hideout is discovered at one point, and then they end up struggling to become “normal”. It’s a very heavy film about mental illness but it’s also very beautiful. Both of the main characters love each other unconditionally and yet, the struggles they face might break them apart. Ben Foster gives a wonderful performance and Thomasin McKenzie is refreshingly unique as well!