After seeing three DCEU movies I can finally say I’ve liked more than half of them. First, the Suicide Squad fiasco I’d like to forget. Then Wonder Woman’s triumph that won the hearts of many. And now, Aquaman keeping up the momentum for DCEU. Sure, there are flaws but it’s easier to overlook them when keeping in mind the entire extended universe. And despite a few missteps, DCEU kept its footing… not on the ground, but under the water.

END_OF_DOCUMENT_TOKEN_TO_BE_REPLACED

Who would have guessed I would be watching, and actually liking, despite the constant state of fear, The Conjuring!? Not me, because that last time I watched a horror movie alone at home, I didn’t.

END_OF_DOCUMENT_TOKEN_TO_BE_REPLACED 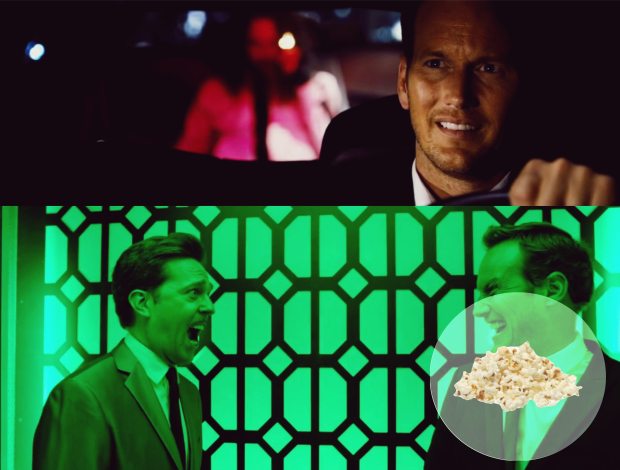 You may be hit in the face by minor spoilers.

Some movies just have that something special that appeals to you but might not work for everyone (for instance, critics give Stretch an 83% rating, while the audience thinks it’s worth 64% on Rotten Tomatoes). I think Stretch is that kind of a movie, either you hate it’s purposely over the edge style and use of extremely colorful cinematography or you just happen to love it for the very same reasons. For me, surprisingly enough, Stretch was epic and after watching it twice, I’m desperate to call it one of my favorite rom-coms out there.