One week I have almost no movies to recommend, the other week I have too many to shuffle through. Addiction being the topic with a wider range, not only is addiction related to drugs but also alcohol, sex, pain killers as well as food and shopping etc. I feel like there are so many movies to choose from. But at the end of the day, I figured there are three very heavy movies of addiction that I would recommend.

END_OF_DOCUMENT_TOKEN_TO_BE_REPLACED

After seeing the first part of Nymphomaniac, I was very much focused on the follow-up being better and more out there but it was soon clear that Volume II would not succeed where the first volume had. To be fair, this movie should be viewed as a whole, as it was intended, and splitting it in two might have taken from the second that power caused by the first part. In other words, due to the volumes being shown so separately (in my cinemas), the first felt more powerful while the second simply become disconnected from the stand-point of emotional repercussions.

END_OF_DOCUMENT_TOKEN_TO_BE_REPLACED 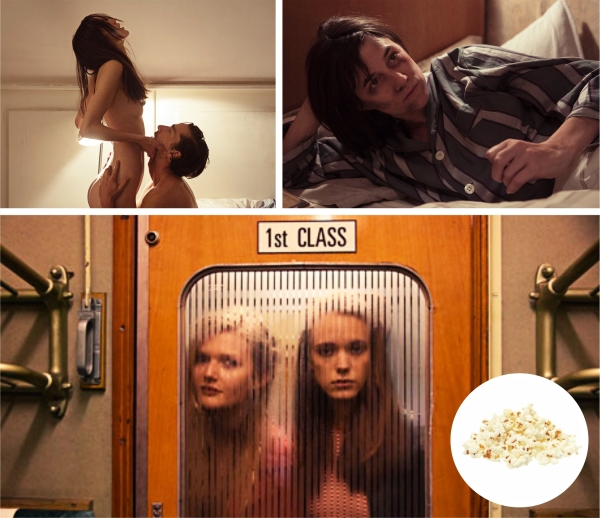 Spoilers are most likely going to spoil the movie.

Whilst watching this movie I kept thinking how I would rate Lars von Trier’s latest Nymphomaniac because its good, its almost close to perfect but there’s still something missing. Even after its powerful ending, I’m certain that the movie was just a warm-up for the Nymphomaniac: Volume II which, based on the teaser at the end of the first movie, will be more shocking, more out there, more sex, more twisted and hopefully perfect.