The summer of 2019 became a whole lot better when Stranger Things 3 aired and transported everyone back to the 80’s. The nostalgia, the adventure, the laughs, the terror and most importantly, the love. While season 3 might be following the familiar patterns of previous seasons, it still delivers one hell of an emotional rollercoaster. Here is my attempt to capture all of that into words.

END_OF_DOCUMENT_TOKEN_TO_BE_REPLACED

It’s finally time for my first Stranger Things related post this summer. First, before I get to my lengthy season 3 review, I’m bringing you my five favourite episodes from the show so far. So all three seasons are a fair game but I’m picking just five – so you can imagine how difficult this actually was! Like, I really had to crack my brain to narrow it down to five. But I did it and here is a chronological list of my five favourite episodes from all three Stranger Things seasons.

END_OF_DOCUMENT_TOKEN_TO_BE_REPLACED 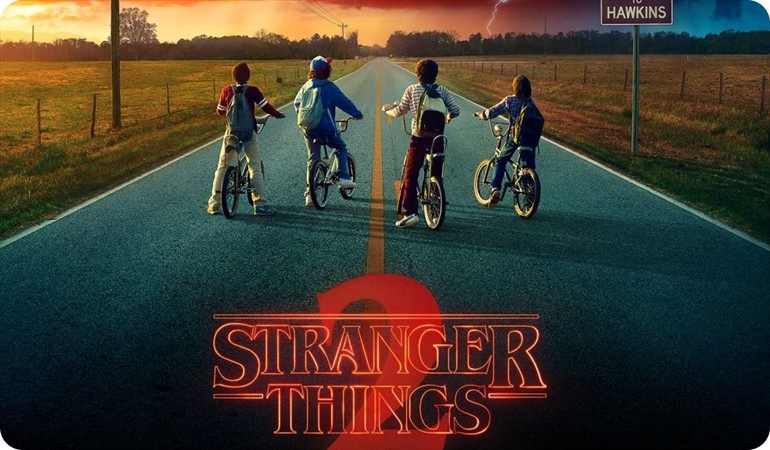 Like many of you, I spent my entire weekend in the Stranger Things world. At first, I planned to only rewatch the pilot episode, but then I kept going and before I knew it, I had rewatched the entire first season. Feeling emotionally trained, and positively charged with emotions, I then continued with the second season. That is a lot of Stranger Things for two days but I regret nothing.