Talk about a good time in the blogging community, so many great blogathons are going around and I’m so grateful I get to be a part of them. Six Degrees of Separation by Nostra at My Filmviews is another fine example of an awesome idea that actually proves a point, a point where anyone is connected to anyone in six or less steps. That, or everybody is Kevin Bacon. Though I really wanted to stay away from IMDb with this challenge, I couldn’t because Nikhat from Being Norma Jeane didn’t pass me with a simple task at all, considering my lack of knowledge about the classics. 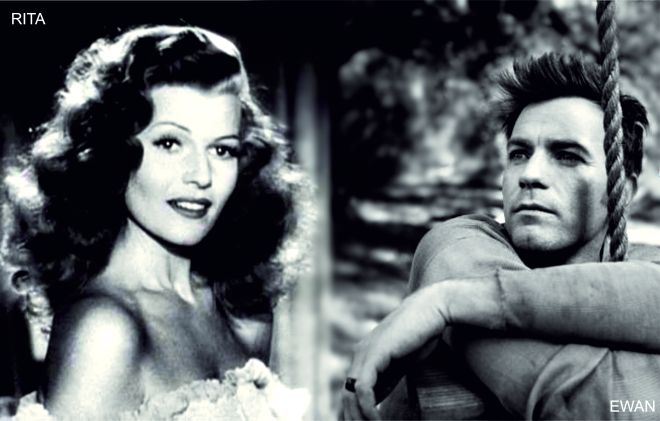 As you can probably see on the image above, my challenge was to link Rita Hayworth with Ewan McGregor and I spent quite some time on this one, to be honest. I almost considered using The Shawshank Redemption, as Nikhat so cleverly did, but then I found a way, and that way took fours steps instead of six:

1. Rita had her debut in Dante’s Inferno with Spencer Tracy.

2. Spencer Tracy was in Boys Town with Mickey Rooney.

3. The late Mickey Rooney co-starred in The Muppets with Chris Cooper.

4. And Chris Cooper was in August: Osage County with Ewan McGregor.

Well there you have it, short and simple, or at least that’s what it seems now, but I couldn’t have done it without IMDb for sure! Anyway, I decided to link the lovely Ewan with Dylan O’Brien ! I figured choosing an actor with lesser experience would make the task harder but as it turns out, this has two possible ways of linking so, maybe to spice things up, the person I’m passing this on could come up with two ways instead of one? Just kidding… or am I?

That being said, I’m passing this blogathon on to Big Screen Small Words!

0
6 Degrees of SeparationBlogathon
0 Comments
By MettelRay

Thursday Movie Picks: Movies Featuring an Actor/Actress that Passed Away in 2016 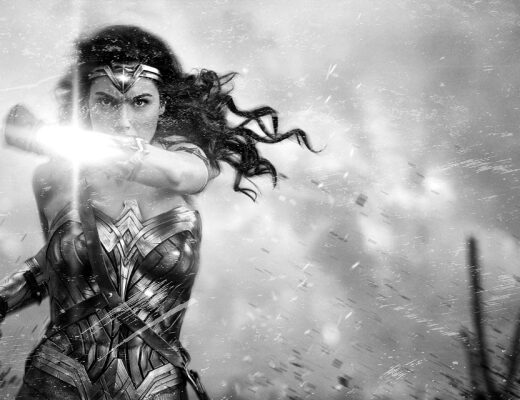