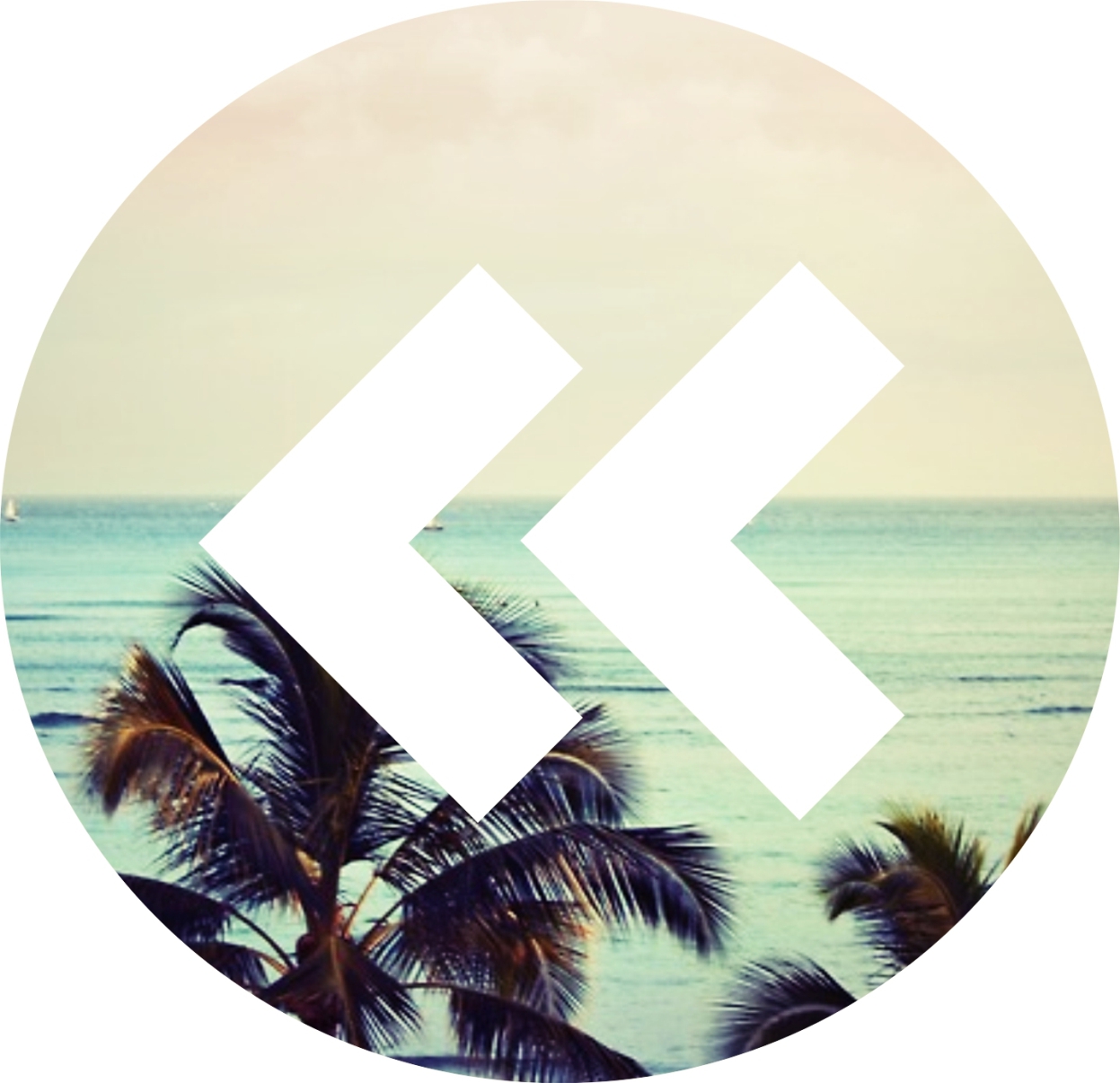 So I’m a little behind with this post but I’ve been experiencing a thing called nine-to-seven job which isn’t really supportive towards my creative outlet. But that’s not going to stop me from looking back at May and planning ahead for June, even though it requires some math with the numbers. That reminds me, I’m just gonna warn you not to look forward for any systematic post schedule, I’m mixing things up a bit, mostly because I have to, and keeping it fresh for the summer. Also, I’m really trying to watch movies but ten days into June, and so far, have watched exactly no movies – fingers crossed this dry spell will wear off soon.

New Records: The biggest number of followers gained in one day

Summary: May felt like it went by too quickly with the anticipation of my Summer and trying to catch some social time with friends. I managed to post regularly and finish two Game of Thrones books which is why I am proud of myself for May. What does sadden me a bit is the big drop in views going from 195 average a day to a 138 – the difference doesn’t seem as big but it shows in the overall monthly views. But whilst the numbers were dropping, the followers were growing! I don’t know what happened or what I did to deserve this but during the last week of May and the beginning of June as well, I’ve gained a large number of new followers. Welcome! I’m glad you’re here and I’m now motivated to make June as amazing as May was… even though some numbers make May the slowest month so far this year.

What I was proud of: Winning my first Lammy for Best Blogathon

What I was mad about: The massive drop in views

What’s gonna happen in June: Hopefully some reviews will happen

Movie of the month: The Place Beyond the Pines

TV-show of the month: Game of Thrones

PS: Let me know what you would like to see on this blog during June and throughout the summer. I’ve already gotten a request to show some pictures of Ireland which I’m working on. The nature is not on my side though – we had 5 lovely sunny days during which I was working and now, on my day off, it’s raining – those things seem to only happen in movies and my life! Anyway, comment away if you are interested in the ways of the working girl in Ireland and her surrounding nature or the fact that there are no stores nearby. That’s right, I’ve been here two weeks and I’ve spent exactly no money what so ever. Plus, I got paid and I’m supposed to be an unpaid intern – I’m not even joking.