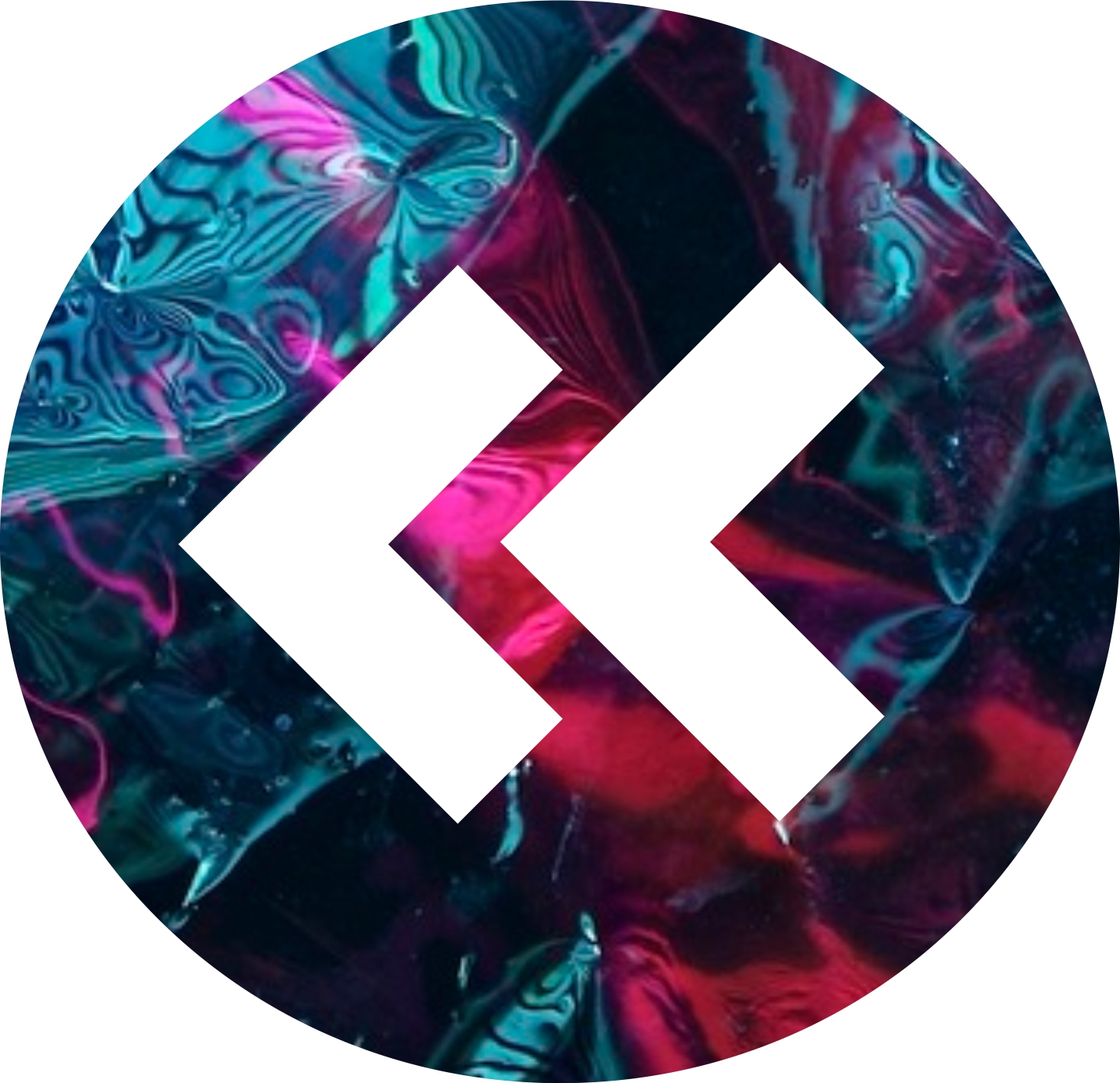 There isn’t much need for a rewind post for June but hey, at least I’m writing and letting you know I’m still among the living. Plus, this marks a year since I started this feature and it would be a shame to skip this. Anyway, working takes up the majority of my time and the rest is pretty much getting out of my working environment to some civilization. Today’s the big day though, I’ll finally get to go the cinema but since I wasn’t really part of the what-movie-should-we-see decision making, I’m going to see Despicable Me 2. Now, this wouldn’t be my first choice but at this point, I don’t care. Besides, I’m sure it’ll be a good craic (well look at me, using Irish and everything).

New Record: Lowest number of movies seen in a month EVER

Summary: June has passed me by and it’s still hard to believe that I’ve been here for a month and plus some days. That means I have two months left which also means that I have to start thinking about the fall. There are some plans, there are some ideas and knowing myself, I shouldn’t push the planning further and further like usually. That has nothing to do with June but honestly, nothing really happened – haven’t really watched series anymore and just saw Big Fish that I’ve seen four times now. Wrote mostly summary posts and Linked stuff, even though I didn’t really get the chance to read a lot of blog posts this month. All in all, working is taking over my life even though I thought it won’t..

What I was proud of: Surviving work and actually enjoying it at times

What I was mad about: Not watching movies

What’s gonna happen in July: I’m going to see a movie or two!

Mission for next month: To write a movie review

Movie of the month: –

TV-show of the month: Orphan Black