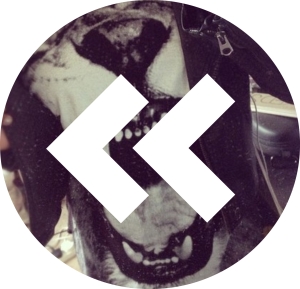 After Google decided to go make it all honest and basically stop all image views coming to my blog, I bombed from 18,000+ views in January to 6,000+ this month. It’s a pretty big fall, especially on my birthday month but eventually I got over it. Motivation is back, baby!

Summary: I was super low on  motivation in the beginning of the month when January was still on my mind. That aside, February was the Oscar month and my mission to watch all 9 Best Picture nominations was a total success! I made it, I mean, I’ve never given so much attention for something in such a short period of time but I got through it right on time. Next to that, I also decided to start writing literature reviews on my blog, though I didn’t get any feedback, so I don’t know if it is something people are interested in – I should’ve chosen a better book maybe. Anyway, since I’m now reading (as I have no school nor a job) I thought why not write about it as well. I mean, it’s not going to over take the whole blog, just couple of Wednesdays, and it is a good way to increase readership. PS: I also turned 24 this month so I’m now older and wiser, well, at least I wish I was.

What I was proud of: Seeing all 9 Best Picture nominations before the Oscars.

What I was mad about: That I wasn’t motivated enough in the first half of the month.

What’s gonna happen in March: I plan to see movies, shows and of course read a lot of books. I’m not going to hit 500 posts in March but I’m certainly going to start planning for it. Also planning for a Summer/Fall feature that I need to actually work on – very excited.

Mission for next month: To get some new followers (maybe through literature posts) and gain a larger readership. Also, submit my LAMMY nominations !

This month’s highlight: Turning older is definitely my own personal highlight.

Movie of the month: Django Unchained.

TV-show of the month: My Mad Fat Diary