New Record: Busiest day with 694 views was August 31! Shocking improvement from the previous record of 400!

Summary: August had a good start, I posted every day for two weeks and then it kind of slowed down due to my new geographical situation and all. I haven’t been very good at keeping myself on track with things lately but I would say the month started very well. Many posts but still a rather low traffic which escalated on the final day of August by hitting sky high with Gone With the Wind image search. Not a thing I want to have as a record, since the old one was due to a translated article link, but I will be motivated to top it with something amazing.

I also took part in the Brad Pitt acting school 101 and as it turns out, Brad is pretty famous and under that link, there is a lot to read! You can also go check out my post which I’m a little proud of – to be completely honest and a bit egoistic . I’m really looking forward of improving my writing more and more this year. Fingers crossed!

What I was proud of: posting every day for two weeks!

What I was mad about: not posting the last couple of weeks like I should!

What’s gonna happen in September: more longer posts, a new posting schedule and hopefully the launch of the BOT feature if everything goes like planned (so far, it hasn’t).

Mission for next month: go to a cinema in Helsingborg, Sweden and watch something awesome!

This month’s find: The Motion Pictures – very nice and definitely in my blogroll from now on. 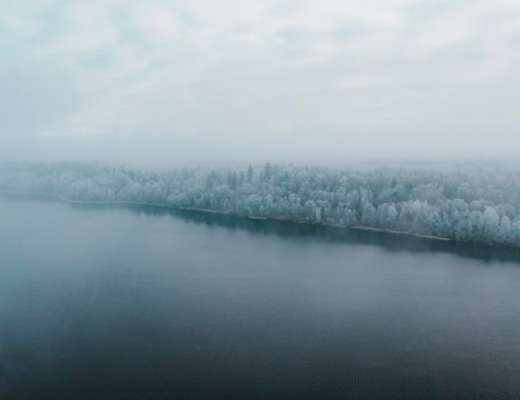