Little late with this wrap up but hey, better late than never. So anyway, this month I improved from last month… a bit. The beginning was promising and then I was in a slump for a week and a half. By the end though, I read five books and mostly because at the end of the month I picked up two very light LGBT books.

HOLDING UP THE UNIVERSE

I was intrigued by the character descriptions, an over-weight girl going back to school after being absent for years, a mixed-race boy, who has a condition which means he can’t remember faces. The story itself wasn’t my cup of tea, I felt that it was a bit forced and I would have liked a different outcome in the end. Did like both main characters a bit though.

Refreshing but a bit bland, Beautiful Broken Things tackles the difficulties of teen-friendship and how trying to be different might actually mean not being you. One of the other topics is very dark, and serious and I liked that element. I did find the main character to be a bit too naive for my taste, so the final opinion was mediocre.

It felt like an end of an era when I put down The Raven King, and I was done with the series. Though I didn’t love all the books, I did like the entire series as a whole, the slow paced end-game, the subtle discoveries and Ronan Lynch. Since there are actual facts online that there is a series focusing on Ronan coming up, I’m not that sad, but otherwise, I would be, because this was a wonderful end to a series – which is a rare thing in the YA world.

While this little book has some big plot holes, I did enjoy the light humor and the easy approach to a gay relationship. Though the backstory is a little weak, and some of the characters didn’t get enough focus, which is a shame. But like I said, the way the relationship was introduced, it felt refreshing among the books/shows/movies that try to make it way too dramatic.

Last book I picked up was another gay romance light read because hey, why not. This one also felt like a very easy relationship, which in some ways was refreshing, but it didn’t have that element of humor and most of the supportive characters felt stupid. Like, it had less character, if that makes any sense. I think it would have been a bit better for the main character to fully admit and state he was bisexual as well, because there were hints but I do think hinting is just pointless if you don’t really say it. 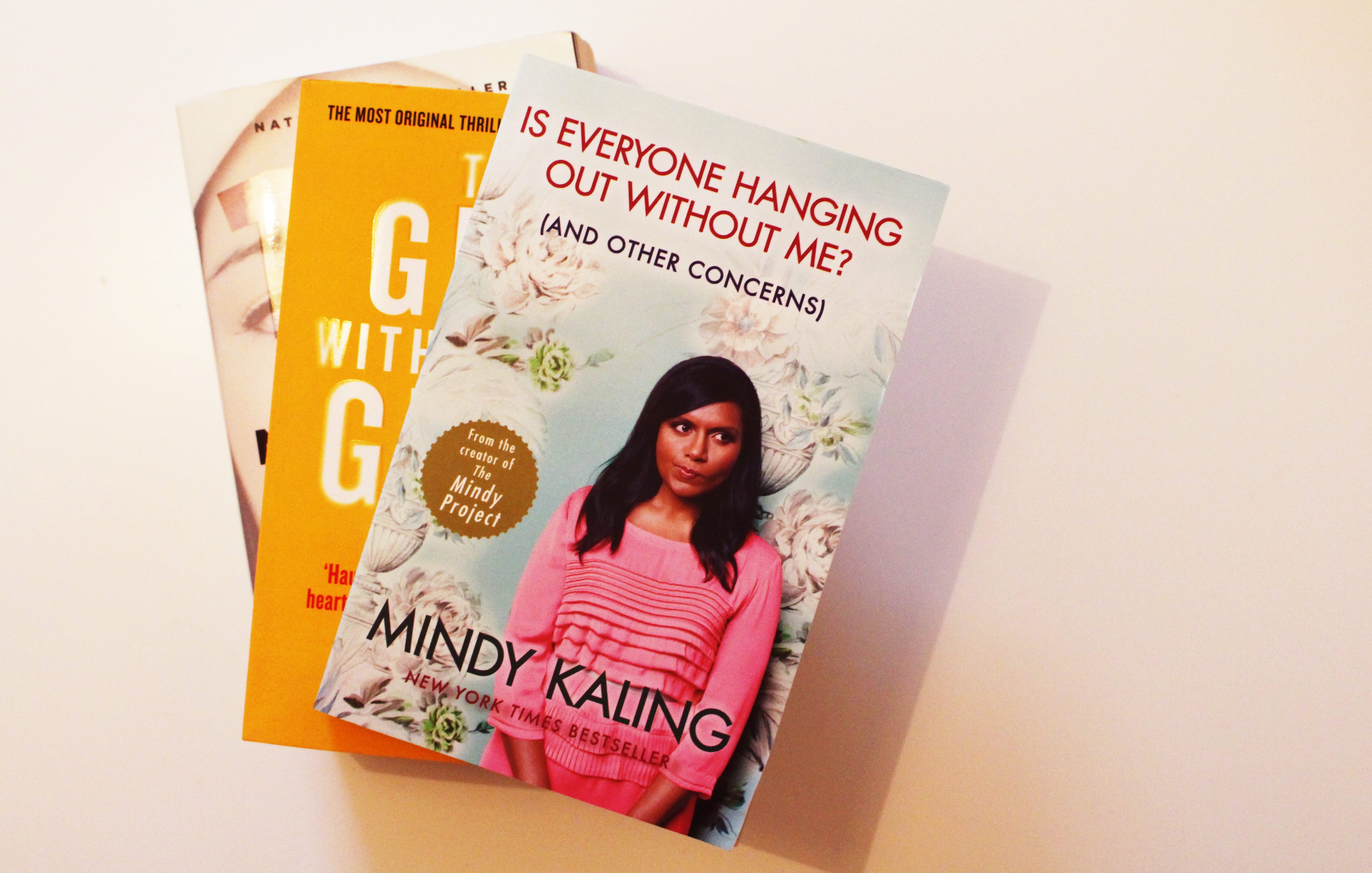 Seven Books On My Nightstand