Season 6 finale was, was.. I have no words! It began with Meredith’s good news (that ended up being bad) and then a shooter, Mr. Clark who lost his wife some episodes back and made another appearance in the previous episode. He was cruel, he shot Reed just because she was rude to him, and […]

Since I haven’t posted for a while I decided to do a short post on the newest trailer i saw just minutes ago: You Again. It opens in 24th September and while I’m not really excited about the plot (high-school isn’t over when Marni and her mom meet the two women that made their school […]

Last night I watched the last episode of the season, well.. what the hell happened? I am happy for House for sure, finally he gets some(!), but the ending for me was so cut off from the rest of the episode that it seemed entirely a new show. The situation with them two hasn’t been […]

By a miracle I remembered that I had forgotten to add Everwood to my list of TV-shows that I have seen, so I did that and in addition to that I decided to watch it all over again. God I love it when I remember something that I forgot and I get something really good […]

The last episode of season 4 just ran before my eyes and I was in tears at the end – Robert is dead! Those who don’t know would not care but I have been watching the show ever since it aired and I care, I care a lot. My surprise was due to me not […]

I try to keep myself updated with the newest trailers a lot so I thought I should talk about the latest that appeared in Apple Trailers – Charlie St. Cloud, Johan Hex, Grown Ups, Secretariat and Super 8. First is a movie where Zac Efron makes his first serious role as Charlie St. Cloud in […]

First of all I’d like to apologize for my absence these past few days, since it is the end of my second year in university I have a lot of studying to do, writing to be exact. And keeping up with the writing in a blog just doesn’t seem as fun when you have loads […]

Here comes the next romantic comedy of 2010 – Queen Latifah and Common get it on; while basketball and a skinny girl are also involved. Hope it doesn’t back-up Lopez in showing how lame and unreal love can be. The story is about a physical therapist Leslie (Latifah) who starts to work with NBA basketball […]

Since I haven’t posted anything in a while I thought that it is about time I talked about Bones. It’s running on its 5th season and has a 8,4 rating in IMDb so I guess people like the show – why should I think differently, huh? I recently watched (out of curiosity) the pilot again, […]

So I watched Star Trek again the other day and I must say, I enjoy it. I haven’t been a big fan of the tv-show, honestly, I only have seen a climpse of it and didn’t really watch it. But I enjoy the humor there and the story – the main character doesn’t get the […] 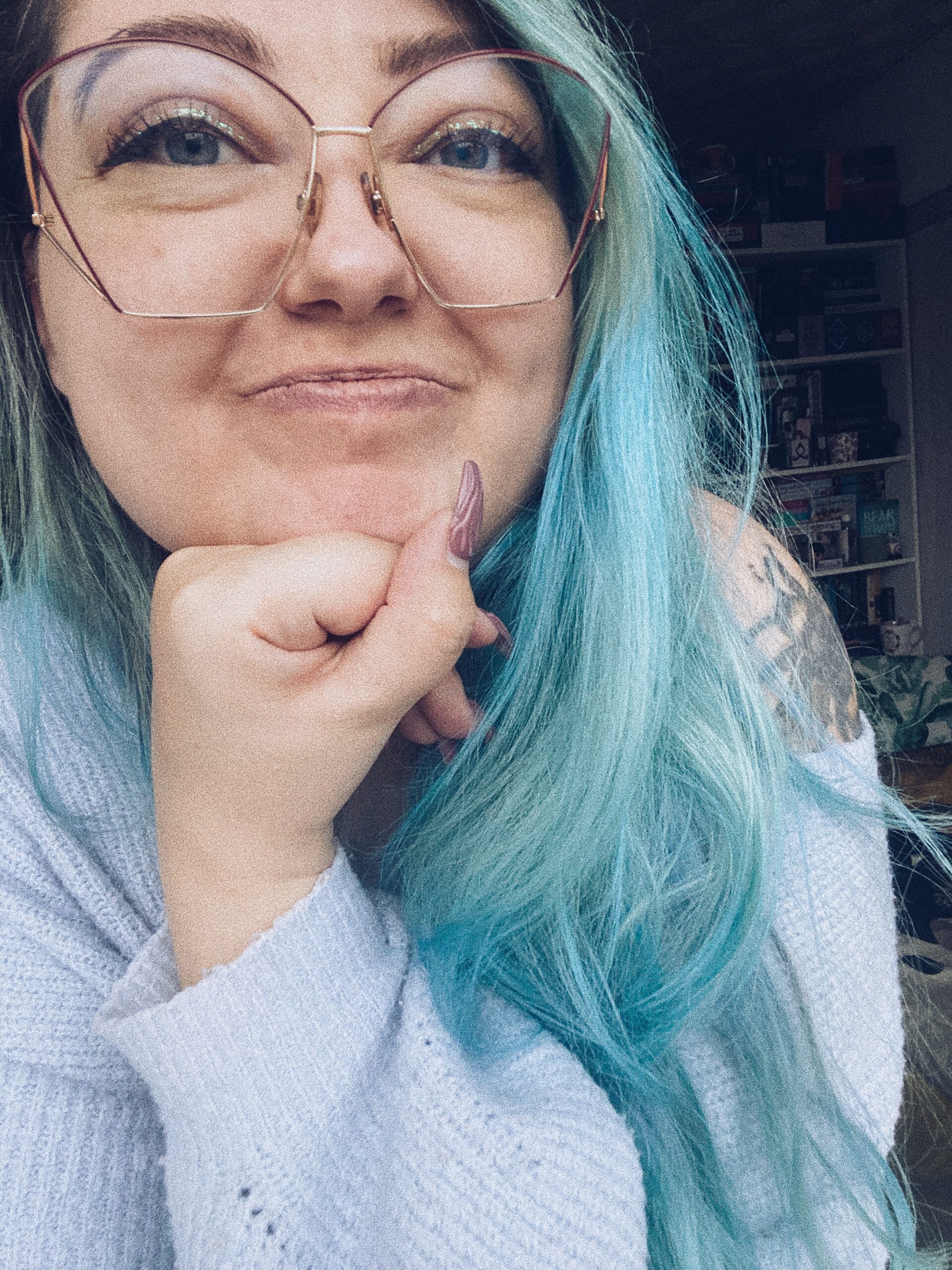