It’s been ages since I last reviewed a TV show, but it’s now time to tackle the second season of Ozark. Going in with high expectations felt inevitable, since I adored the first season so much. Find out if the pressure of expectations got the better of season 2, and whether the Byrde family is close to getting out of trouble.

The first half of the second season was promising. The intrigue was building, deals were being made and obstacles kept rising. All the Byrdes seemed to be in it to win it, including the youngest member Jonah (Skylar Geartner). As I was reminded, he already showed interest in money laundering in the first season, and in the second, he becomes more invested. But the biggest master mind in the second season was Wendy (Laura Linney), who schemed all the way through. And by the way, I loved the shift in dynamics between Marty (Jason Bateman) and Wendy! It was so interesting to hear and see how differently they handled various situations. Including their marriage.

Still the most uninteresting character of the family is Charlotte (Sofia Hublitz), who doesn’t really have anything to do. There was a conflict that was raised by her at the end of this season, but it didn’t lead anywhere. Also her friendship with Wyatt (Charlie Tahan), could have been epic, yet it provided no entertainment. Hell, Wyatt’s most interesting scenes were his hallucinations about his dead father, Russ (Marc Menchaca).

Which by the way, still feels like an unnecessary loss for the Ozark series! The fact that Russ Langmore’s character is no longer apart of the show is crippling. His absence was strongly felt, and it’s no surprise he was brought back as a ghost for a few episodes. And it’s not even that, it felt like the Langmore family dynamic was off centre due to his absence. The fact that they shoved Cade  (Trevor Long) into the second season didn’t help to fill the well crafted void by Menchaca. So in a way, it’s a strong criticism towards the decision made in the first season, that carried its way into the second, and caused a problem. 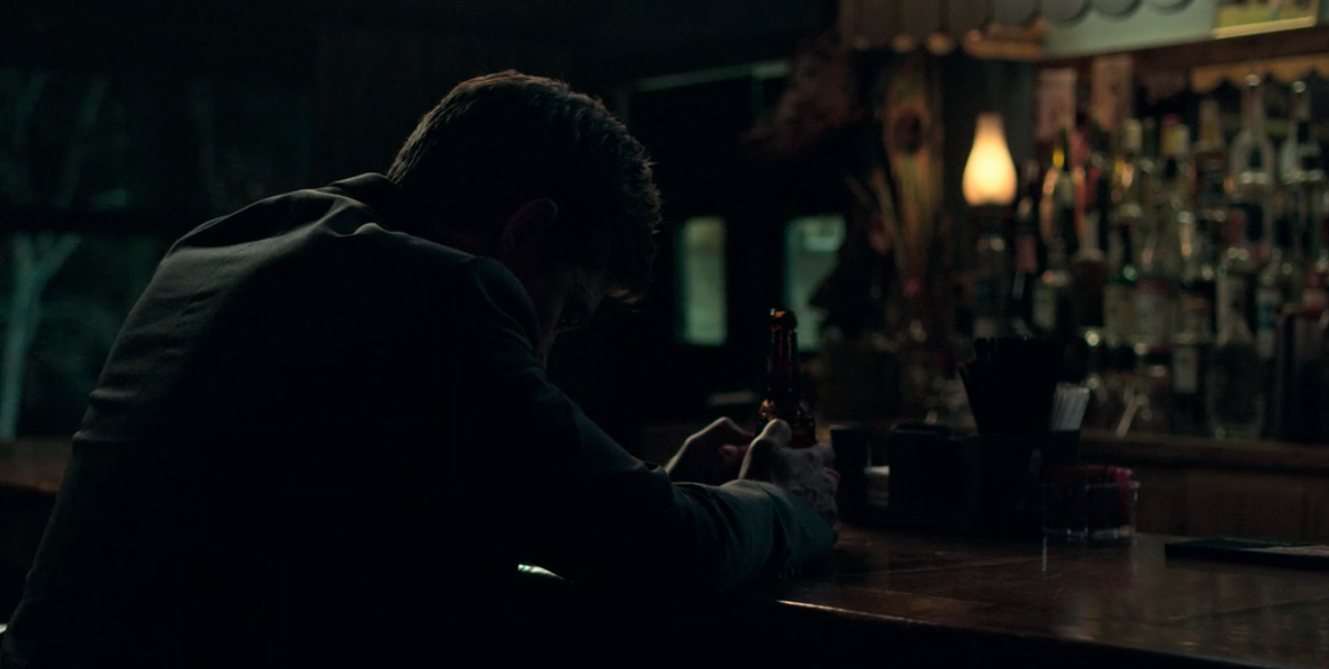 This brings me to my biggest criticism – the death count of season 2. Oh boy, what a mess and what a horrendous clean up across the board. There were a few deaths that I agreed with because the characters had ran their course. But the bodies kept piling up, and it felt like the show was heading towards a white slate. I did not like this at all.

What makes it even worse is the fact that there will be, most likely, a third season, and there’s literally no supportive characters left. It’s like Ozark decided to make things easier for its writers, and to have even less to work with in the next season. When we spend so much time with certain characters, we invest in them emotionally. But to sort of shove death upon death into the second half of the season, the emotional impact is lost. The first season crafted its deaths so cleverly, and the second season was just so.. bland. For instance, I saw most of the deaths a mile away, but that shotgun scene in the first season – shocked me even the second time around!

Finally, I’d like to say that the first season was definitely a lot stronger. The second was darker, in writing and in cinematography, which didn’t work out so well. Ozark’s appeal for me was its dark, twisted humour it managed to create in the first season. The second one lost a bit of that edge, and just drifted from start to finish.

But the main question I should answer is the fact whether I would continue watching? Yes, I would, because I’m way too deep now. I want to know what happens to Jonah, Ruth Langmore (Julia Garner) and Wyatt. Ironically, I’m now less interested in money laundering, and more interested in the personal lives of those three. Will Jonah outsmart his father at one point? Could Ruth realise her own potential and go her own way? Will Wyatt become the writer he is destined to be? I just need to know, so that’s why I will continue to watch.