I’m going to quote IMDb and say: “The big day is finally here!” but I don’t really care for all that buzz that’s going on. Firstly because it’s going to be pretty late (for me) when the show is on and I have never watched it live. Secondly, I can never say which actor deserves it better and which movie is worth more – I think you could say that I haven’t developed my award-sensitive nose yet. Despite all of that, I’m still going to list ALL nine Best Picture nominations in my Top 9 – some of it is based on ratings, but most of it highly based on my own subjective taste and opinions. 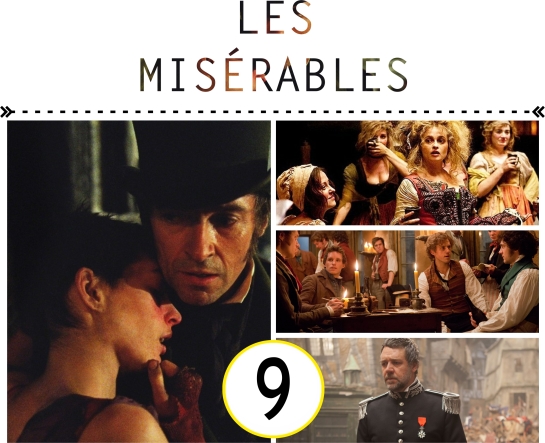 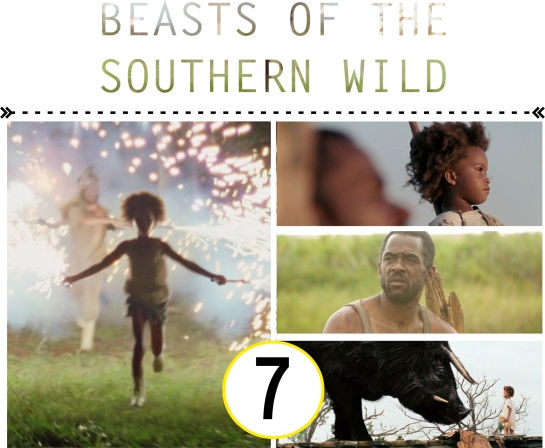 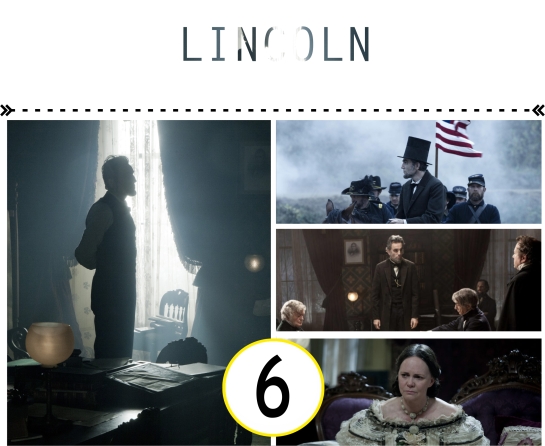 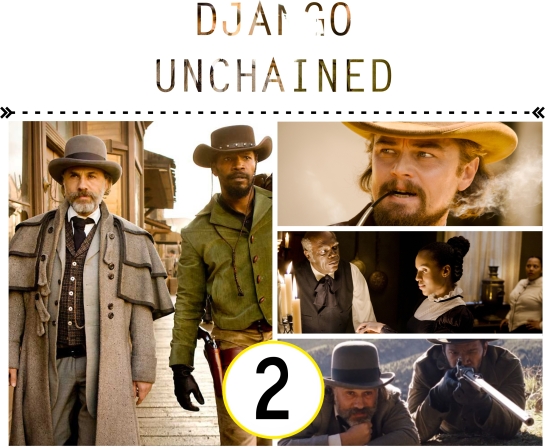