Let’s make this month special and unique all on its own. Here is my third post for my blog’s music category, I posted the last one in January of 2016. So yes, it seems like I’ve neglected it but now I’m trying to revive this category a little. For instance, today I’m sharing you my five current favourite Dermot Kennedy songs. 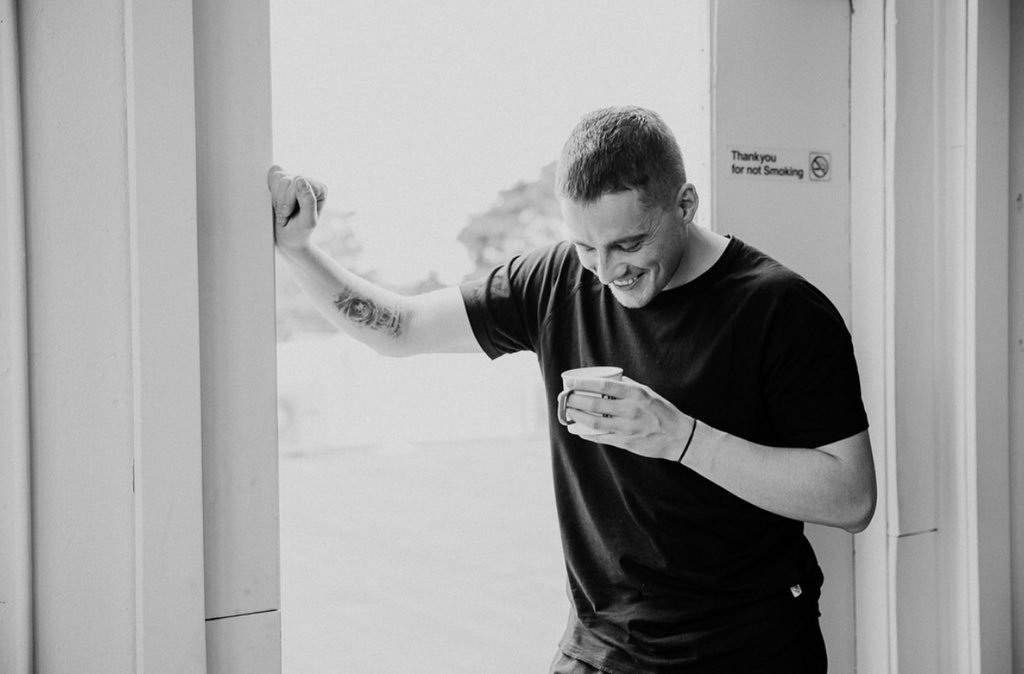 Dermot Kennedy is a singer-songwriter from Ireland. He was born in 1991 and grew up in a suburban village near Dublin. It is believed that self-publishing his music on Spotify lead him to an online fame which has now transcended into something much more. I believe Kennedy started to gain more and more global recognition in the beginning of this year. First, his self titled debut album came out on January 4th. And secondly, he made his US television debut on Stephen Colbert on January 24th.

The first time I put Dermot Kennedy on my blog was in November, 2018. But, even though I’m not a 100% certain, I think I started listening to him back in September. Now, if you know me, and I think some of you might, you’ll know I’m not very consistent with my music. I like certain bands and artists, I would love a song deeply but I would also get tired of it quickly. Besides, I don’t remember the last time I listened to a song more than a month without moving on. I think it has never truly happened… until I stumbled onto Dermot Kennedy.

By the way, if you doubt my hardcore fangirl status, I’ll let you know that I pre-ordered his album! Without Fear comes out on September 27th and I ordered it on vinyl together with a signed poster! On top of that, I bought two tickets (one for my friend) to see him in Edinburgh in December before Christmas. I don’t have the plane tickets yet, but I sure as hell have his concert tickets!

Anyway, take a look at my five favourite songs in no particular order really. I love them all for different reasons and for different days. But the first though, if I was forced to pick, would be my very favourite. It’s the one that always causes me to fall deeper into myself. If that makes sense. PS: I have a lot of love for Kennedy’s music videos as well.

“We were young, we were free, I was living in the cold, I’m coming home”

“Oh, I know that love is all about the wind, how it can hold me up and kill me in the end, still I loved it”

“There can’t be songs for every soldier, it can’t be solace every time you cry”

2. FOR ISLAND FIRERS AND FAMILY / written by D. Kennedy

“But she’s bringin’ the moon and stars to me, damn permanent reverie”

1. AN EVENING I WILL NOT FORGET / written by D. Kennedy

“I remember when her heart broke over stubborn shit”

2
Tags: An Evening I Will Not Forget, Dermot Kennedy, Favourite Songs, For Island Fires and Family, Lost, Moments Passed, Without Fear, Young and Free