The always awesome and funny m.Brown over at Two Dollar Cinema is hosting Mt. Rushmore of Movies Blogathon again! And this year, just like last year, I’m sticking to things I know and appreciate the most in this precious world – beards. So here are four Sam Rockwell performances, where he sports a great, and most importantly, a sexy beard!

Not a beard, but man, Sam Rockwell really can rock anything, including this moustache!  Also, Galaxy Quest is such a great movie, funny and entertaining. In other words, watch it!

Moon gives Sam Rockwell the chance to shine, so much that there are literally two of him on screen and I can’t believe I’m still alive. While this movie is the best on this list, the beard appearance is short and it’s really a shame, because look at it! Don’t you just want to get lost in that beard? That being said, I’m sure it was shaved off for the viewer’s wellbeing, because I wouldn’t have survived that beard-performance for long.

While Rockwell’s presence in the movie is not enough for a Rockwell fan, his scenes still manage to steal the movie. And while there is an extremely sexy dance sequence I would gladly promote, it’s more important to have a close up of that ginger beard magic (that gif also happened to be the best to accompany said magic). Conviction does give us more beard throughout the movie, and a quite horrible one, that Rockwell yet again pulls off at the end, but overall, it’s a pretty beard-tastic movie!

For me, The Way Way Back was a great movie and I enjoyed it very much. Granted, the enjoyment for me was probably Sam Rockwell’s presence in the movie. Which was accompanied by a great five o’clock shadow, so great, that I’m surprised I’m still alive. I mean, that whole scruffy, a little unkept, messy look Rockwell had as Owen was doing special things to me. And the almost-beard aka the promise of a great beard was just perfect! 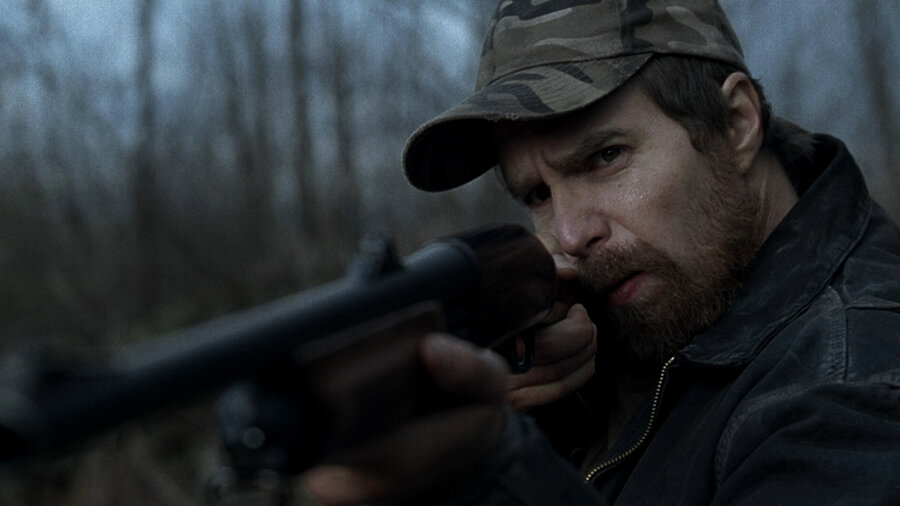 1. JOHN MOON, in A Single Shot

Those who saw the title of the post, and have seen A Single Shot, probably saw this one coming. I’m not trying to surprise anyone here, I’m simply stating a fact, that Sam Rockwell’s beard as John Moon is the best beard moment that has ever happened! It’s everything you would want from a beard, it has shape, it has messiness, it has character, it goes well with the messy hair, it’s just everything. It’s also a pretty brooding beard and those beards are, hands down, the best!

Thank you again, m.Brown for hosting this wonderful event, and letting me showcase beards – more beards next year! 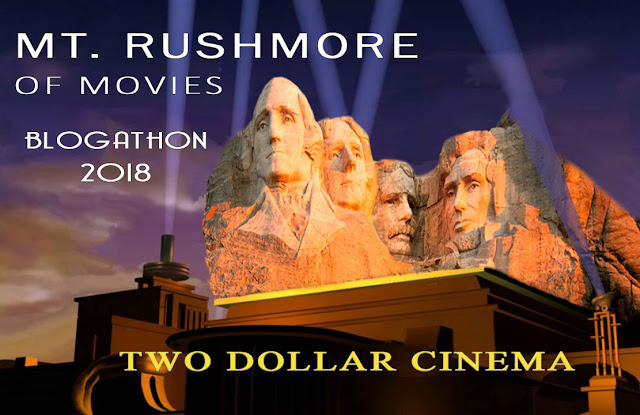