It comes with the territory of running a movie blog that one has to do a retrospective list (or two) about movies they loved and/or hated in the soon to be ending year. Well, though I’m super bad at making ranked lists (it’s impossible for me), I still felt the obligation of sharing my favorites and less favorites from 2013 – a year where I managed to watch a little over 100 movies!

To my own surprise, I did not watch a lot of 2013 releases so I’m still quite behind with most of the award-worthy dramas but I do like to think that I saw THE movie this year. It was not hard to pick it out from the rest because I only gave two highest-popcorn ratings (Letterboxd 5 stars out of 5 not 4,5 out of 5), which either means I have gotten more strict or I didn’t see a lot of really great movies this year. That being said, I saw enough to put together this list of 12 movies that had a certain impact on me. 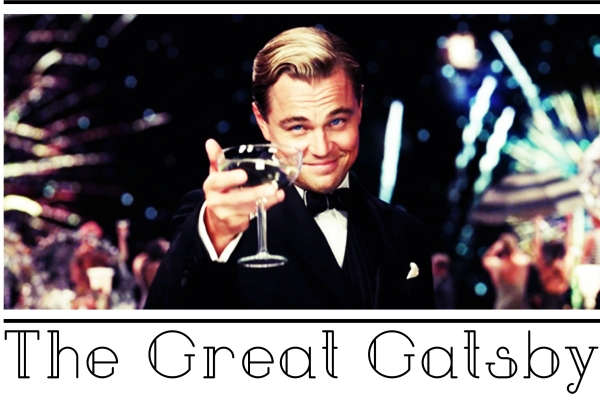 Starting the post with one of this years movies that didn’t interest me what so ever, The Great Gatsby that was loved and hated at the same time. For me, it’s my 2013 Les Miserables, a movie that I really don’t want to watch but I think the circumstances will finally push me to a corner where I’m forced to watch it. Yes, I think it will most likely get some nominations but I hope it won’t because for some reason, I want to avoid this movie. 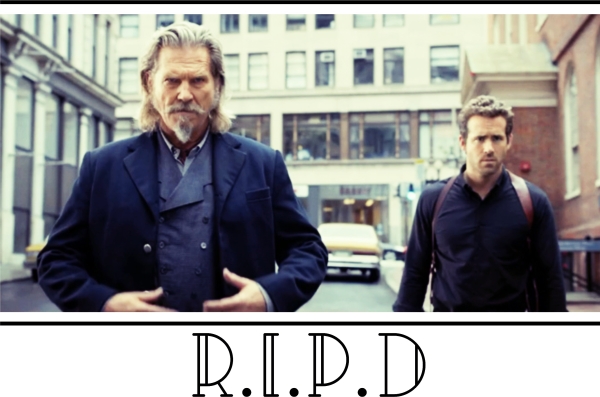 There is almost no words to describe the lack of appeal this movie had, and it stars one of the men I used to adore, Ryan Reynolds. Is it me, or is Reynolds just loosing everything he ever had which is mostly his physical appeal? Or I’m just growing up and realizing that looks aren’t all that great and choosing to star in R.I.P.D shows that the brains sadly aren’t there either. The movie had some not so great CGI, a lack of plot and every other problem one could think of. Basically, just a big no-no!

I don’t know which is worst, hating a movie or completely forgetting that you even watched the movie? I’m guessing the latter, because being hated means people are still talking about you, but being forgotten, well, that’s a whole different kind of hell. The Host is that kind of a story that you forget because there isn’t much to remember. It’s just another YA book adaption that unfortunately stars a very talented actress but lacks in chemistry when it comes to romance, and in interest when it comes to the story. I’m extremely glad that I forgot about it.

The total opposite to the previous bad movies are the kind you wish you forgot but they are still somehow stuck with you. Warm Bodies is one of those ridiculous movies that I wish I forgot or got removed from my brain because dear lord, how bad it was from the start? The whole premises is somewhat questionable and though there were some moments of humor, the entire movie lacked in every aspect possible. The saddest thing is, I like Hoult and I think he will go far but I want to forget all about him in this movie.

Now, technically Frances Ha wasn’t released this year but since it showed just 3 times at film festivals in 2012 after which it was more opened for a wider audience in 2013, I’m counting it in! The reason I want to include this movie is because it is the only one I feel indifference about, I liked it and then again, I didn’t love it and I’m still not sure if I should actually like it. A part of me thinks the appeal of it is the fact that it is black and white which makes these struggles Frances is going through more profound, another part of me wants me to dislike the movie for the same reason. So, I liked Frances Ha… I think.

I have mentioned this one before and I’ll mention it again because I’m so proud of myself to have seen it – Tangerines is the only Estonian movie I saw this year and to my own surprise, enjoyed thoroughly. The fact is, I don’t watch a lot of Estonian cinema (shame on me) but I’m more or less informed of it, so when I heard of Tangerines, I was very interested in seeing it. I guess that was partly the reason I went to see it and as you can tell, now I’m so proud of myself because it’s a really great movie. 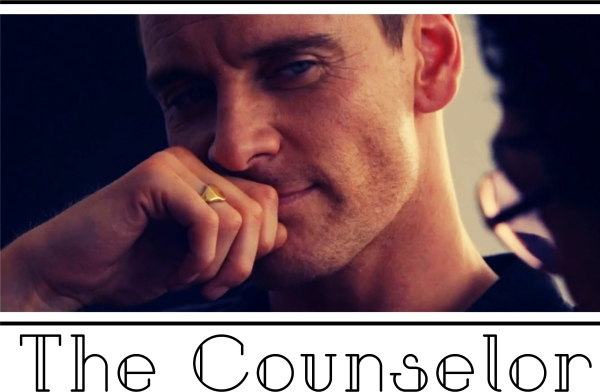 Though The Counselor has gotten mixed reviews I still regret not seeing it in the cinema because I really didn’t see many crime thrillers on the big screen in 2013. This one seemed like a good one before it was released and then all the bad stuff started flowing in and I was thrown off by it all – now I’m regretting it. Besides, it’s been a while since I saw a movie with Fassbender in it.. come to think of it, I don’t even know if I saw any of his movies this year – how sad!

… adored so much it hurts 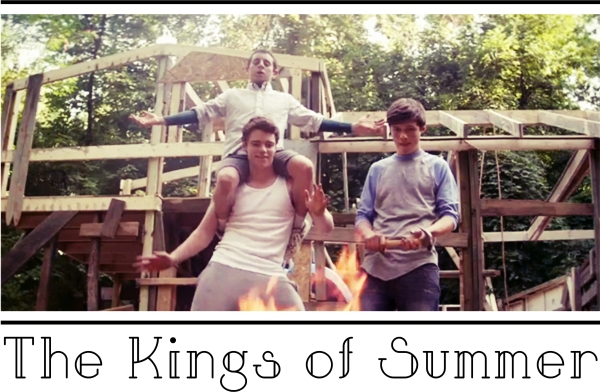 This was my favorite feelgood movie of 2013 and I’m not even sure how I ended up watching this, I was looking for something light and joyful and then The Kings of Summer just somehow turned up. It reminds me a little bit of Moonrise Kingdom but it’s a little better, though it also has this unrealistic ideal of running away from home. The performances were as delightful as the movie itself and I’m sure I’ll revisit this movie some time in the near future.

Again cheating because it was screened at film festivals in 2012 but let’s just forget that small detail and consider Spring Breakers as the most surprising movie of 2013. Based on everything I knew before watching this movie in the cinema, I had no intent what so ever towards liking it but as it turned out, I was so wrong about it. Spring Breakers took me off guard and managed to be one of the most interesting movies I saw this year. Plus, I think Franco delivered one of his best performances and as his fan (sorry I’m not sorry) I’m glad that I saw this side of him again.

… was thrilled to see, twice

You could consider the following movies as my Top 3 of this year (if you really want to) and though I saw Catching Fire twice in the cinemas, it still didn’t really break through to be the number one of 2013. I do consider this franchise as a guilty pleasure at times, because it does have that young adult vibe that teenagers love and I should be immune to (since I’m a grown-up, I think) but since The Hunger Games saga has proven yet again it’s more sophisticated than Twilight for instance, I’m proud to be a fan. Besides, it was interesting to see how Lawrence will manage the Oscar winner label and as it turns out, she is now better than ever.

I’m not saying I will love every Joseph Gordon-Levitt movie (I hated Premium Rush) but with Don Jon I felt the need to love it before I even saw it! That being said, there are indeed tons of reasons to love this movie and though there might be some things not that worthy of my love, I still gave it 5 out 5 stars and I’m not sorry! Besides, in addition to being one of my favorites this year, it was also the funniest movie I saw in 2013. The first half in particular was giving me stomach cramps because I was laughing so hard.

… freaking loved to bits and pieces

Though Don Jon was my favorite nothing can beat the almighty cinematic wonder of Gravity! There are no words to describe how thrilling it was to sit in the cinema and gross your fingers and toes for Sandra Bullock to survive, it was epic. The one thing I love about movies is that sometimes simplicity can overcome the biggest undertakings and as for instance The Hobbit brings us so much with such a little time, Gravity has just one simple story of survival in one location (though it’s the biggest location ever). It’s that simplicity that somehow managed to create the biggest story of the year and that is why I think Gravity will be among many blog lists this year and hopefully the awards will follow our example.

So that was my list of movies of 2013 that stood out for various reasons. Let me know if you are interested in a list of movies I saw this year but that weren’t released in 2013 because I think I like making lists like these, much easier than ranking them in order.