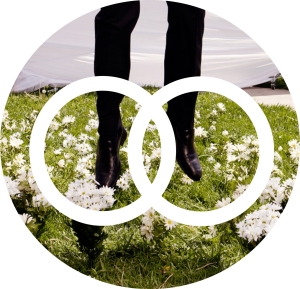 First Linked Sunday of 2013 is here and I’ve been trying really hard to read and comment reviews from other bloggers this week, which surprisingly is going rather well. Though I still have to skip some reviews, due to my inability to read about movies I want but haven’t seen – it’s just that I don’t want anything to influence my own point of view. That’s not the point, the fact of the matter is that I’m trying to make Linked into a permanent series this year (every Sunday? well, I will try!).

Fuck Yeah Behind the Scenes had a picture from Looper’s set and it got me wanting to see it again.

Dan from Dan’s the Man Movie Reviews reviewed a lot this week, like he always does, including about The Impossible.

Don’t know what to look forward to in 2013? Well, Stevee from Cinematic Paradox has a huge list of her most anticipated in 2013!

Django Unchained characters get a closer look from And So it Begins… in her In Character feature.

First time I actually considered watching the Flight was after Margaret from Cinematic Corner reviewed it – such an influence on me.

Story of my life.