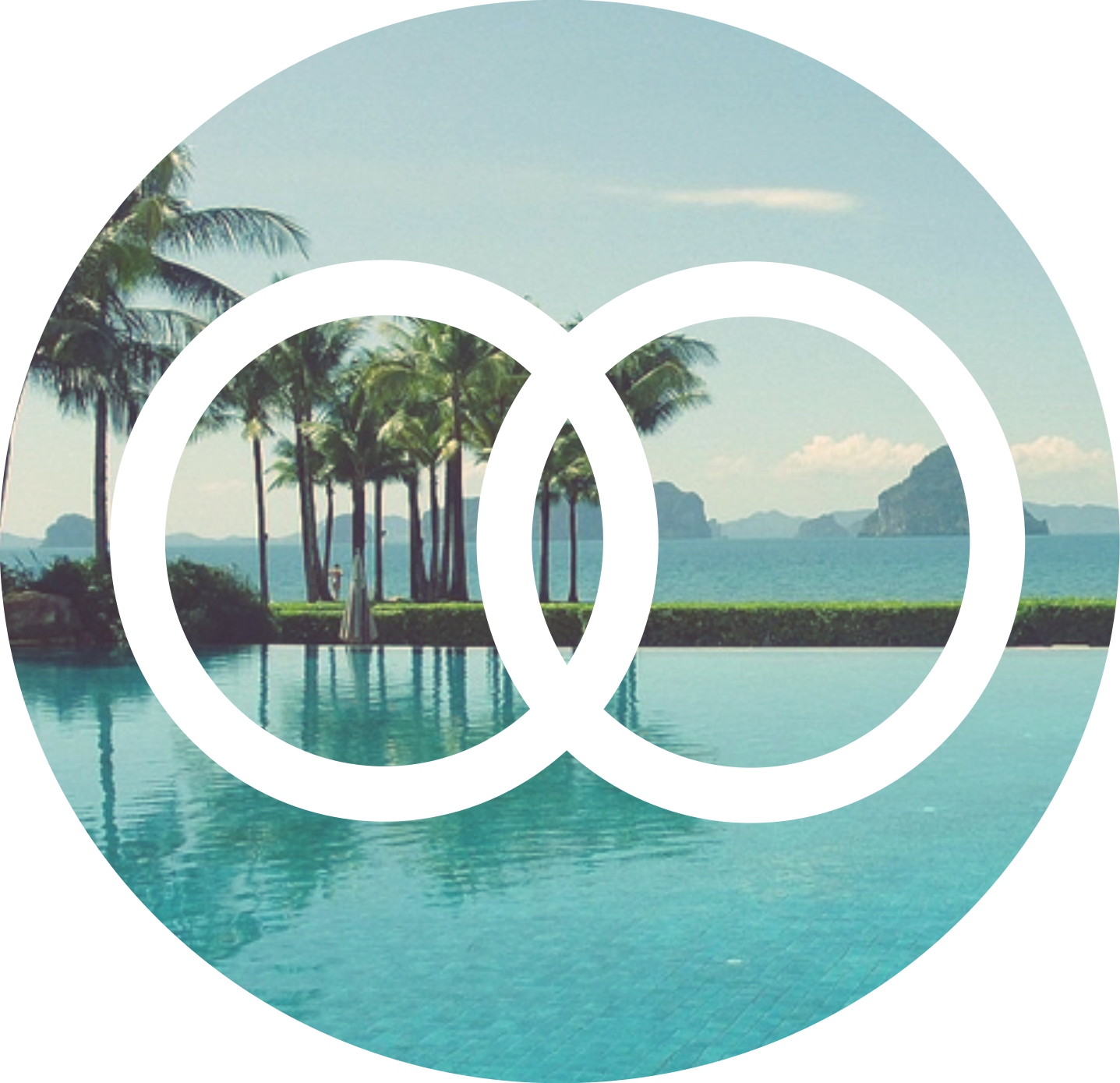 It has been a while and it will be a long time until I’m actually able to write a proper post this Summer. Though I expected the my internship to be busy, I did not expect things like 7-day shifts and those days off when you feel like doing absolutely nothing. Today is one of those days, not working but there’s no motivation for almost anything than just trying to write a letter to my grandparents, putting down TV-show thoughts (I’m sorry) and updating on my latest happenings in this mountain surrounded rainy place called Mayo county.

TWO WEEKS WORTH OF THOUGHTS 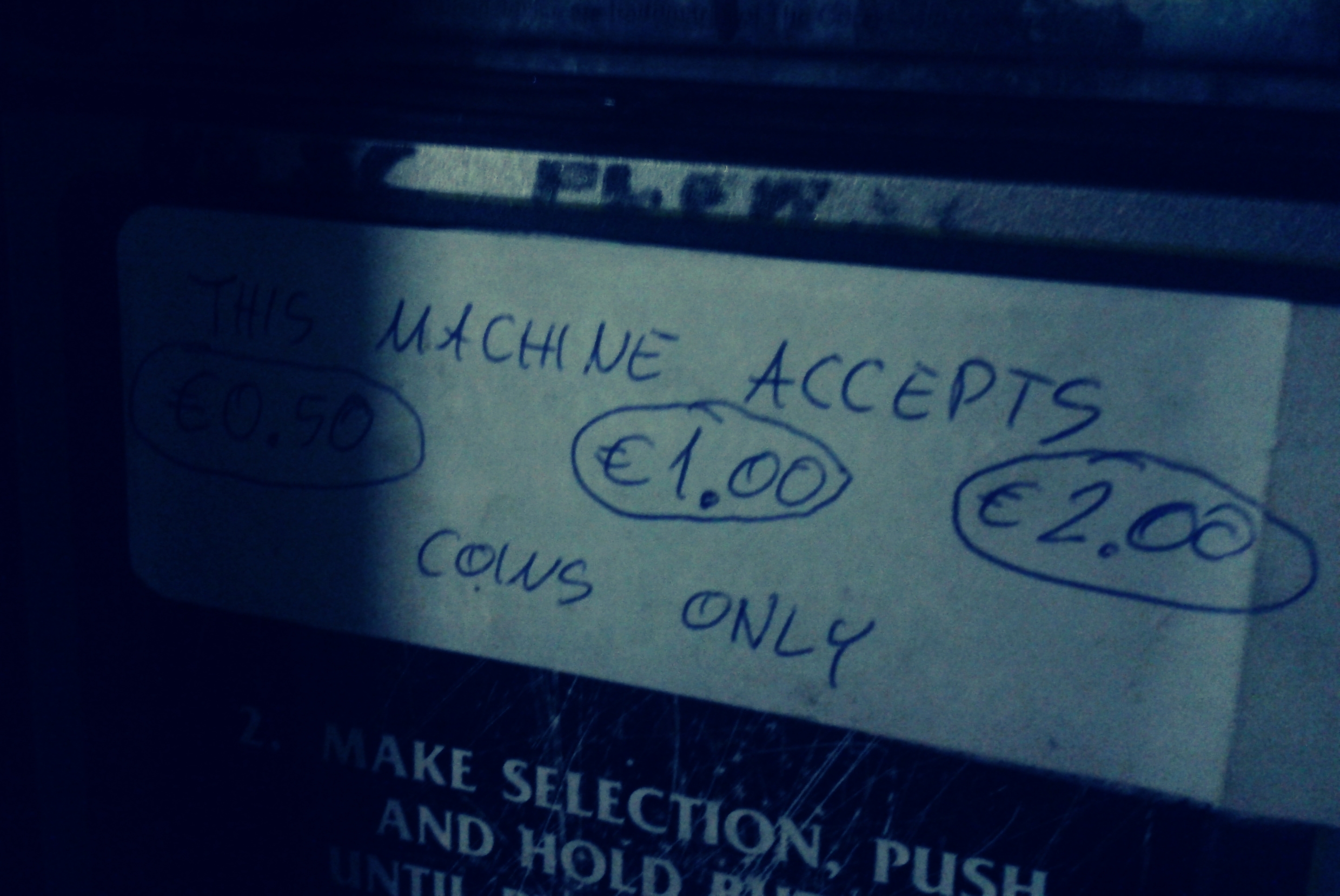 James Ganolfini passed away and though I haven’t seen The Sopranos (yet), I enjoyed Myfilmviews and And So It Begins… posts dedicated to his performances..

Haven’t been excited about the new Superman but still think Man of Steel reviews are a good read at Can’t Stop the Movies, Lights Camera Reaction and Reviews from a Bed.

Cinematic Corner is having Game of Thrones withdraws but still managed to post for a feature “Performances I Love”: Stephen Dillane in The Hours.

Doesn’t really count as a song but laughter is the best thing I’ve been listening to this week. It’s just something that keeps me going, the little laughs, the big laughs and just all around chuckles by different people. It might sound weird but man, I think we all should appreciate laughter a lot more than we actually do.