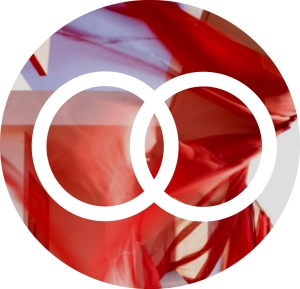 This week I opted in posting a mid-week roundup because there were many things to discuss and sadly there’s still a lot to talk about. Starting with things I did this week and then confessing that I’m most likely the only person who didn’t like the new Star Trek.

The Running Reel brought back sweet memories of Dexter which will have its final season this summer.

With so many movies on my watch list, I’m glad Rambling Film reminded me of The Sessions.

Star Trek was reviewed a lot this week but also was The Great Gatsby: Rorschach Reviews, Aziza’s Picks, Love and Squalor, The Cinematic Spectacle.

Udo Kier is the focus of And So It Begins… In Character post.

And on the day Game of Thrones is on TV, it’s only normal to read up on last week’s episode 7: The Bear and The Maiden Fair provided by the Cinematic Corner.

For some reason, this week’s song Goin’ Crazy by Dizzie Rascal feat Robbie Williams is kind of an anthem for me because I also think I’m going crazy at the moment – with all the packing and travel plans that I’m not very comfortable with.

HIGHLIGHT OF THE WEEK

A picture says a thousand words:

PS: This will be the last time I mention my Lammy, I promise! But heads up, the competition for the next year’s Best Blogathon Lammy is already on with My Filmviews announcing the 5 Obstructions blogathon! and it sounds cool! Lot of work but cool – I’ll be sure to take part even though I’m frightened of my internship getting in the way of my blogging things – still, the blogathon is worth checking out!