Here’s a pretty short summary of this week since I’m pretty tired of traveling around. Not that I’ve done much of traveling, it’s just more than usual and therefore I’m immediately more tired. Plus, I saw just one movie this week – so far my all time low this year.

I Love That Film saw Spring Breakers which I still think it’s a brilliant piece of film.

Love & Squalor LOVED The Place Beyond the Pines which frankly is no surprise, I’m quite excited to see the film myself.

Those who don’t know, I love me some sports movies so when Dan the Man reviewed 42 and liked it, I got all excited and stuff.

Visual parallels is most likely the coolest (and an endless) feature and this week Cinematic Corner put together Pulp Fiction and Breaking Bad.

Terry Malloy’s Pigeon Coop (I almost wrote Poop – my bad!) saw Killer Joe which reminded me of that grilled chicken scene and all of a sudden, not so keen on eating chicken.

Fellow Estonian Films and Coke is much more successful in terms of being Estonian cause she reviewed an Estonian film (in almost three years, I have reviewed none) Dead Mountaineer’s Hotel.

Rob on French Toast Sunday blogged about directors he’s gotten into after he started blogging.

And So it Begins listed Top 15 movies that demand re-watching.

Sometimes I think Chandler is me and then I’m like, no, I am Chandler! 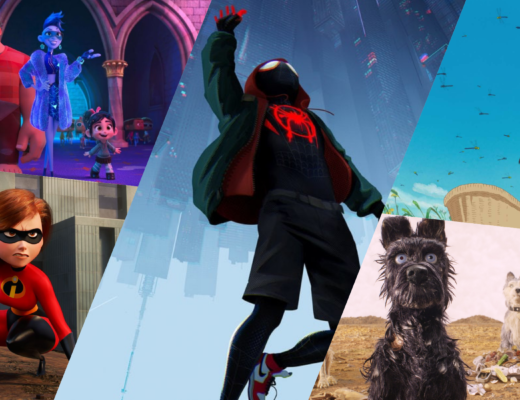