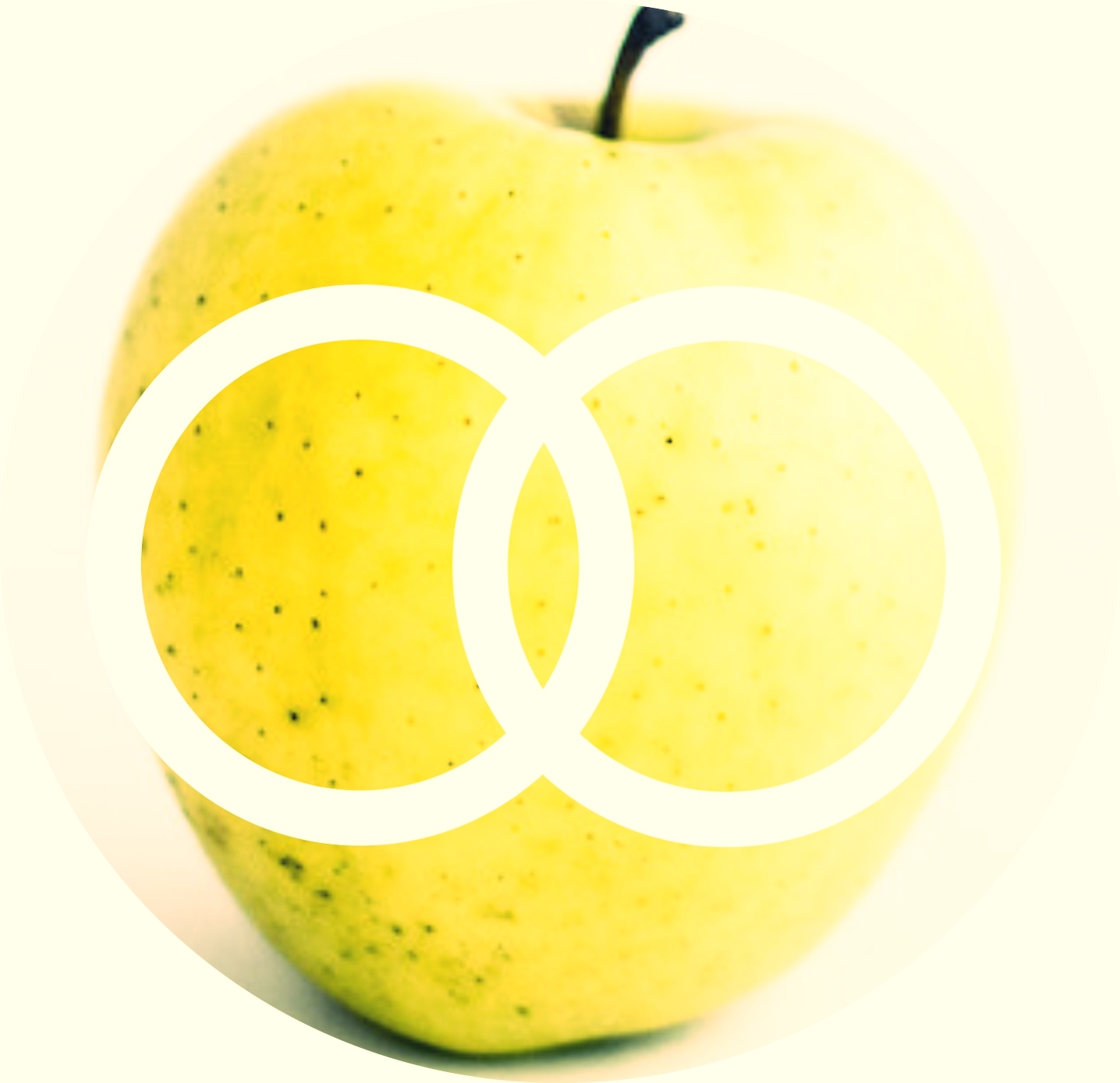 It’s been a while since I last posted a Linked post and I thought it was about time to ramble about some stuff, receive an award and list all the cool blog posts that I have managed to read. Though, I must admit, I haven’t been able to catch up with all the blogs I follow but I should by tonight. Also, still haven’t watched any movies which is pretty frightening and obviously makes me sad: when I have time, I don’t seem to be in the right mood. Typical.

TWO WEEKS WORTH OF THOUGHTS 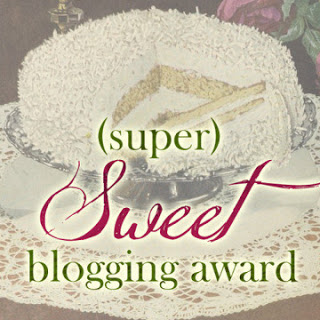 It’s always nice to receive awards and getting a super sweet one is even better! Defiant Success was generous enough to grant me this tasty award this weekend and I couldn’t pass the opportunity to thank her – THANK YOU!

Now, I’m gonna do this a bit differently because I like to break the rules. The 13 I nominate are the first 13 bloggers who read this post… surprise! You won!

Well, this was awkward… but now on to the best part of this post!

We Need To Talk About Kevin has found another fan, Terry Malloy’s Pigeon Coop loved it.

Ryan Gosling in Only God Forgives impressed Love & Squalor, so did Star Trek Into Darkness.

I’ve been itching to see This Is the End so badly, especially after Lights Camera Action and I Love That Film reviewed it.

The Drama Llama shares her love for Ellen DeGeneres.

Despite my hopes, the feelings towards The Internship seem to be a mixture of everything: Fogs’ Movie Reviews and Rorschach Reviews kind of liked it, The Matinee thought it was average, Dan The Man pretty much hated it.

I had no idea what The Purge was about and now after reading about it on And So it Beings…, French Toast Sunday and Reviews from a Bed, I can’t stop thinking about it!

It’s fun to see reviews of movies that are not current, like The Station Agent (2003) reviewed by Myfilmviews and Marie Antoinette (2006) by Dan the Man.

Despite Movie Waffler not liking Spike Island, I think I’ll still give it a go.

Last but not least, congratulations to Rorschach Reviews for his first birthday!

There was pretty much no chance of me not singing Blurred Lines by Robin Thicke feat. T.I. and Pharell after their performance on The Graham Norton Show. It’s been on mind ever since and I’m not even sorry for blasting it in the staff accommodation area late at night. Obviously it’s not the newest song out there but I’m always behind when it comes to music. (That sounded a bit weird… never mind.)

HIGHLIGHTS OF THE WEEKS 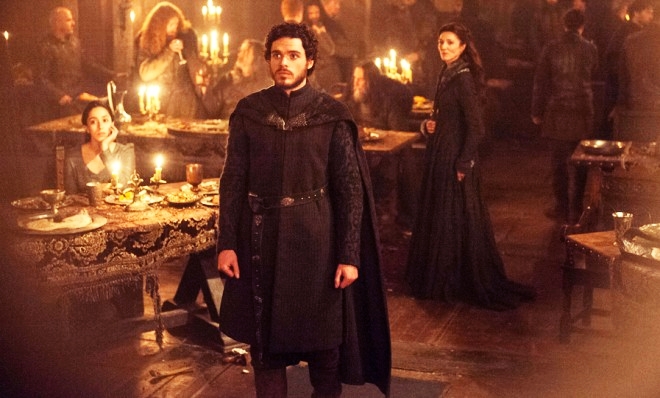 I think the highlight portion as pretty much been all about the TV-shows because I’ve only been in a mood for those these past few weeks. Game of Thrones The Red Wedding was.. just.. I have no words. Having Teen Wolf back is another good thing: it’s basically my guilty pleasure. Especially because I can tell that it’s occasionally stupid and the CGI is horrible, and I still don’t care! A show that isn’t stupid and is made well is The Fall, I love that show! Can’t wait for the season finale. Reality TV fix for this summer is definitely So You Think You Can Dance and its 10th season – it’s my favorite reality show next to Project Runway (the only reality shows I watch for their whole season).