Instead of writing a really good introduction to this post, I’m just gonna say that I love The Newsroom and I couldn’t be happier about its second season. Surely it doesn’t have the impact it had during the first season where many globally known issues were discussed throughout several episodes but it still has the characters I like. Fun fact, I think Olivia Munn’s character is the best one of them all and I’m super impressed by her. I’m also impressed by the new intro but it’s fairly obvious because that’s the whole point of this post. By the way, I’m sorry for being so distant this summer, life just gets in the way sometimes! 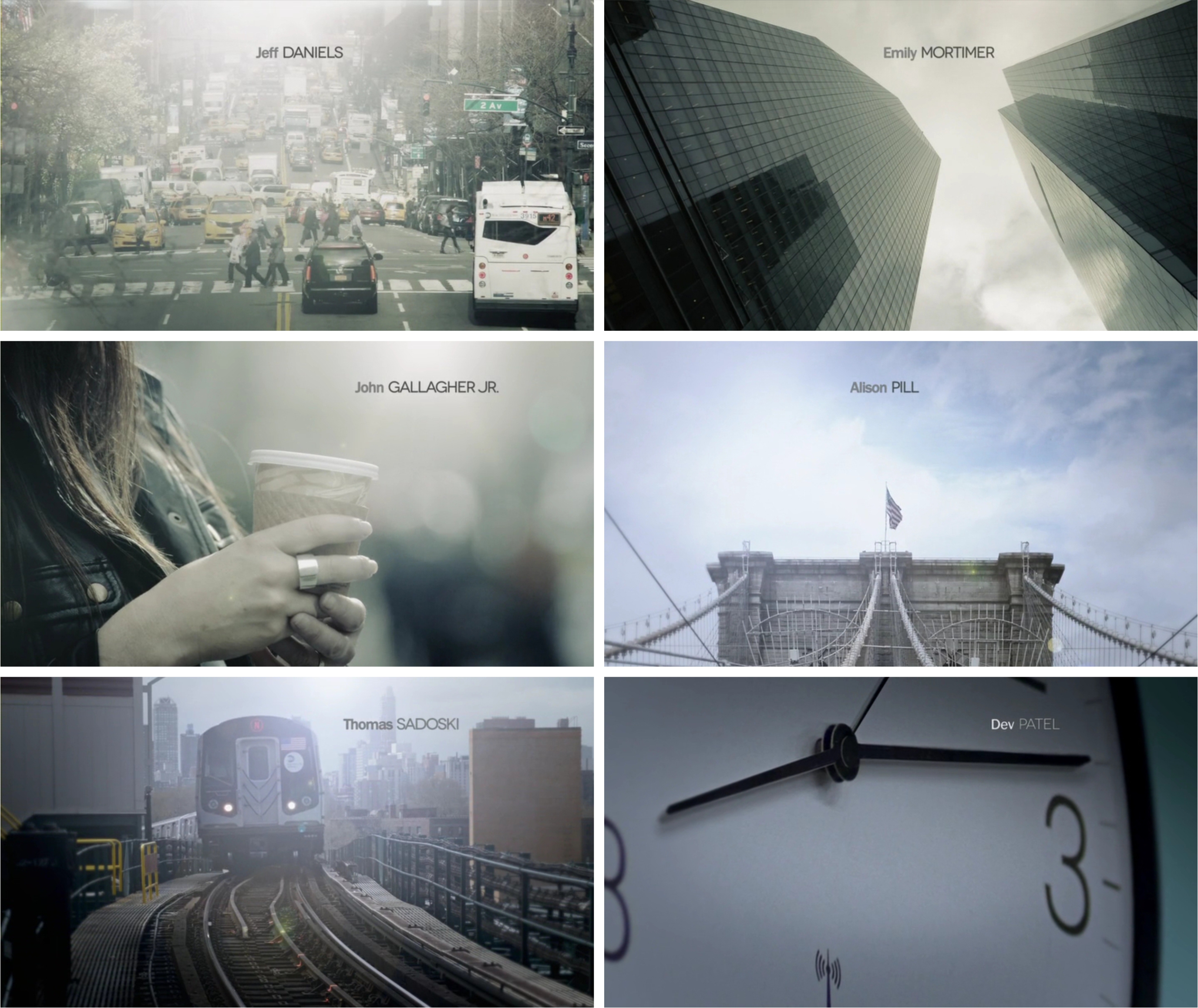 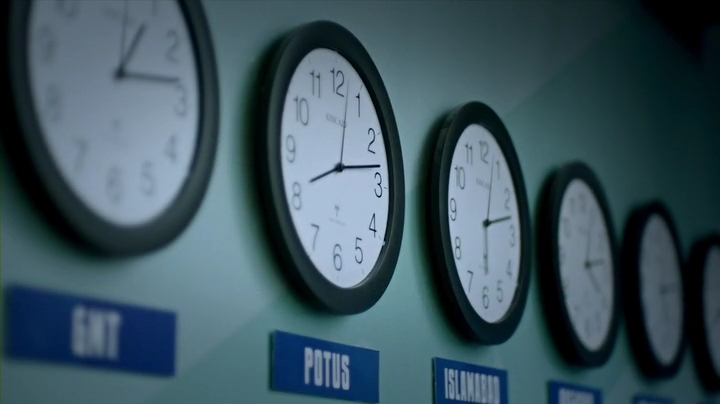 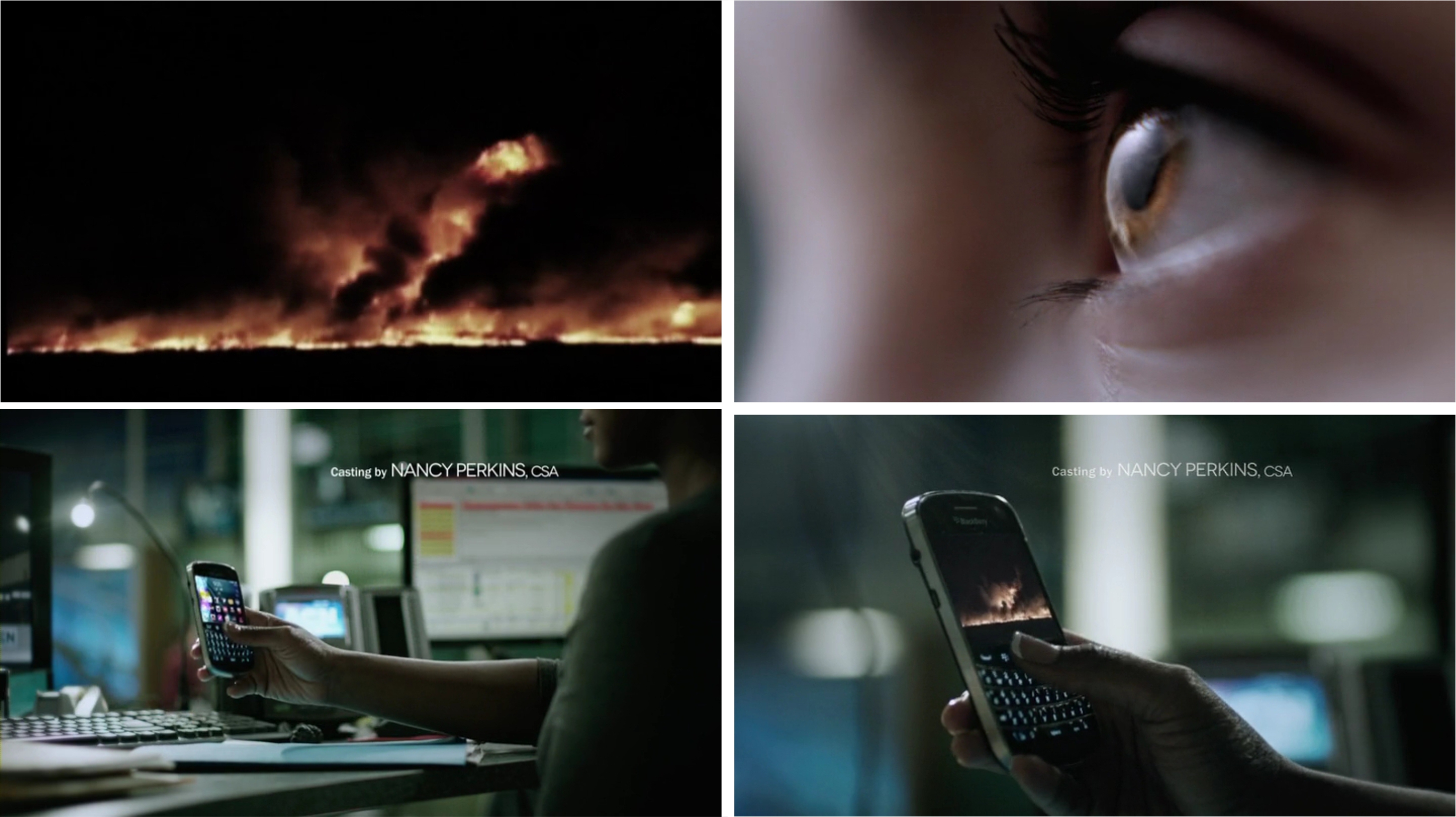 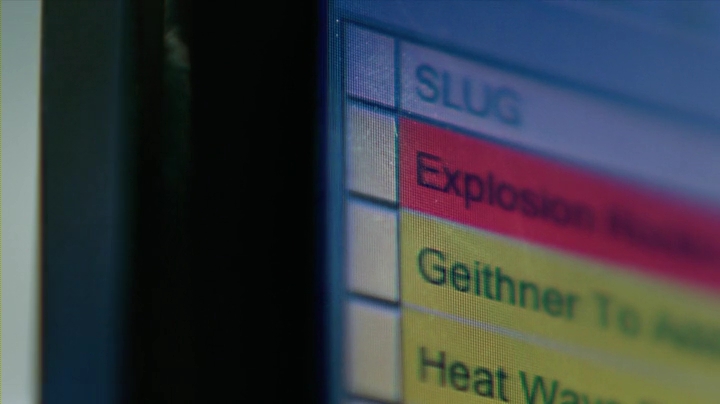 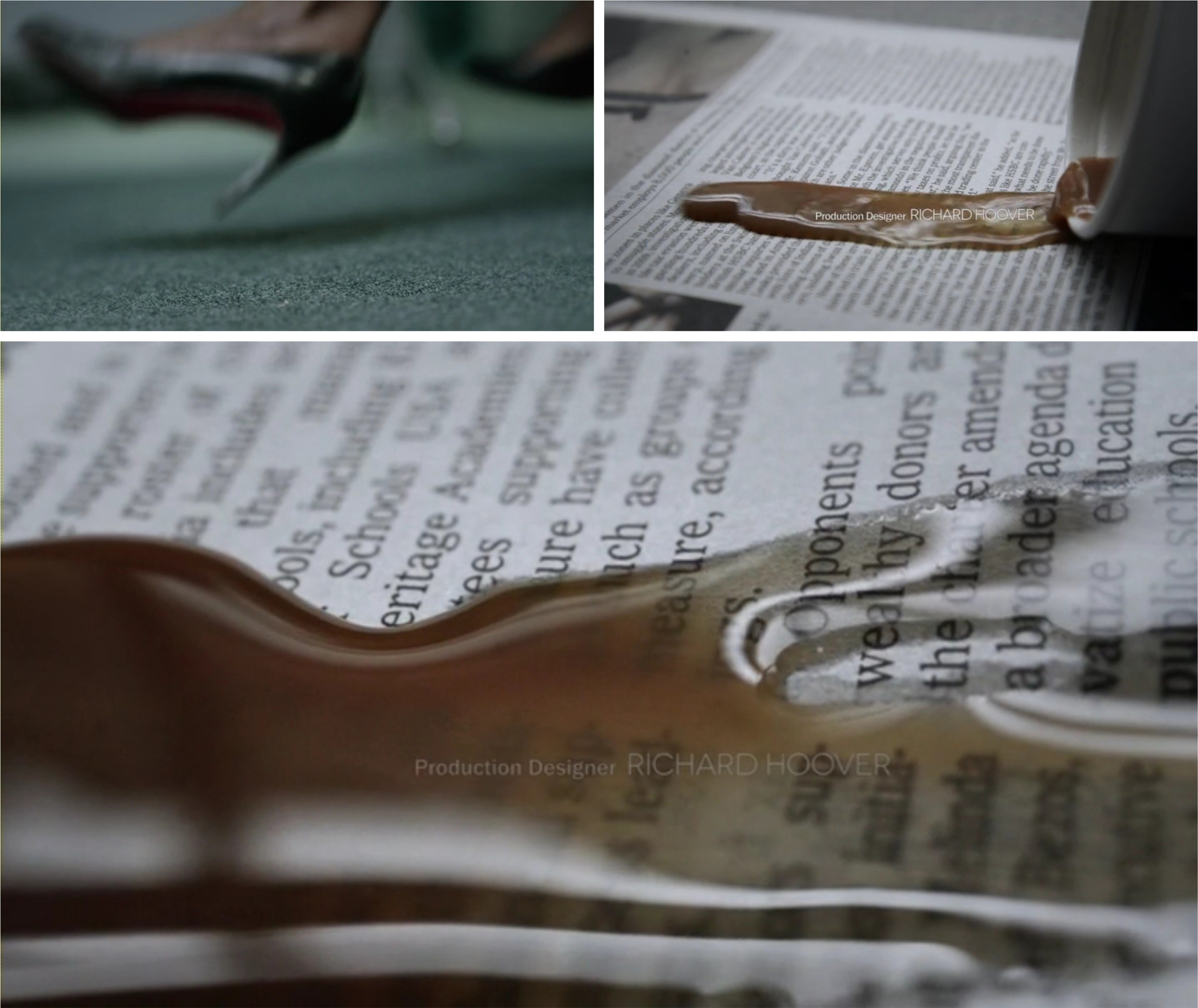 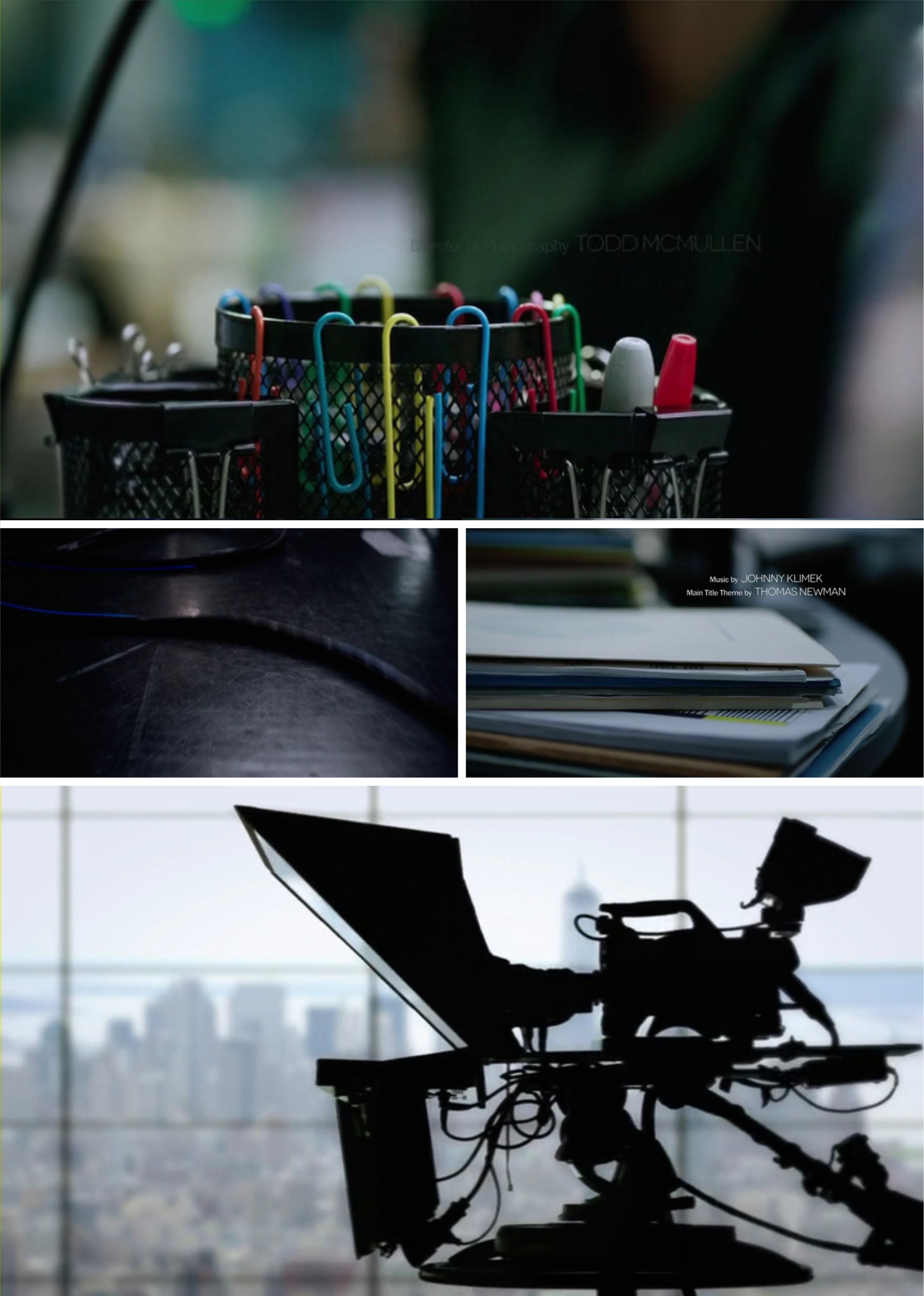 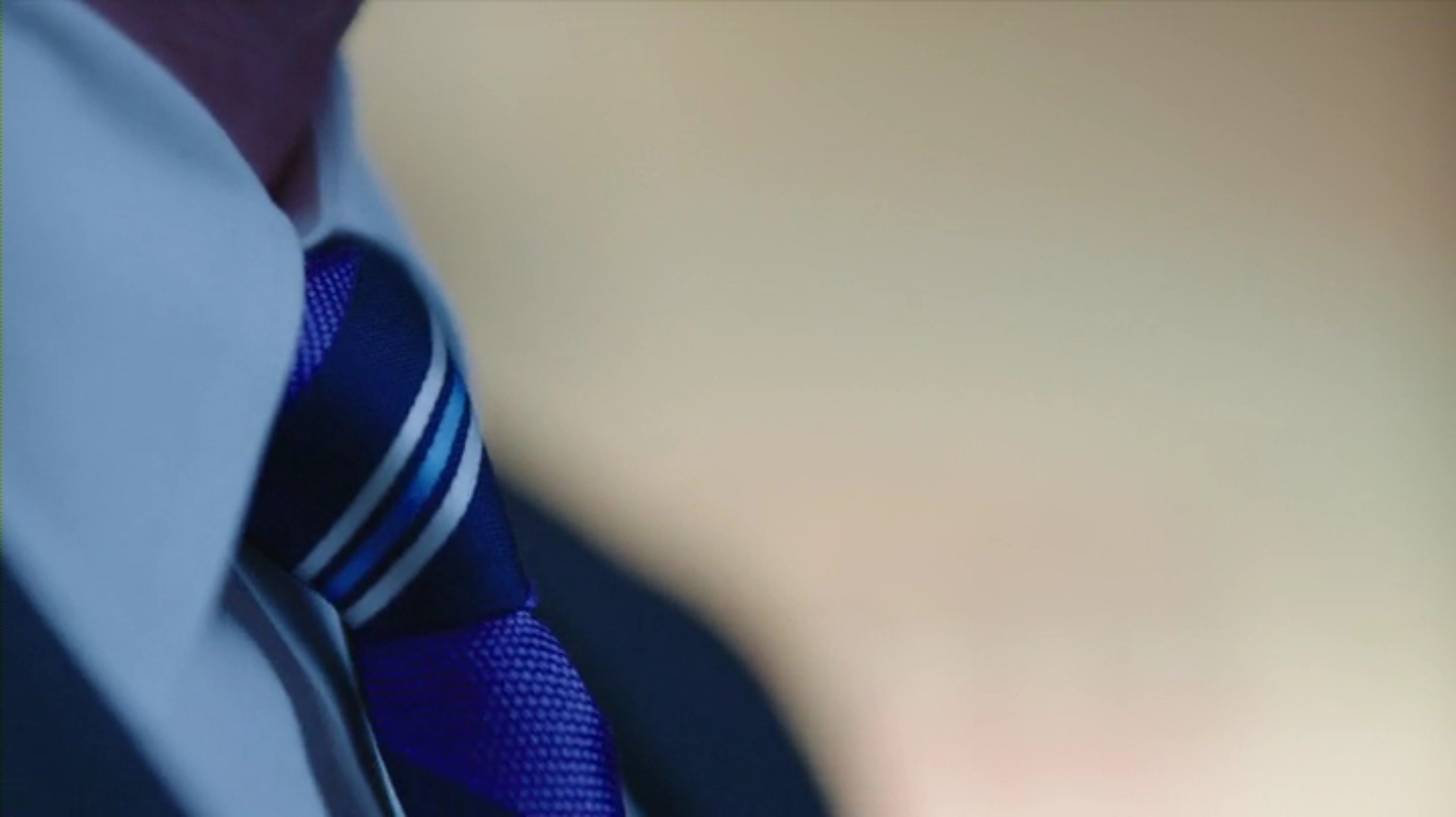