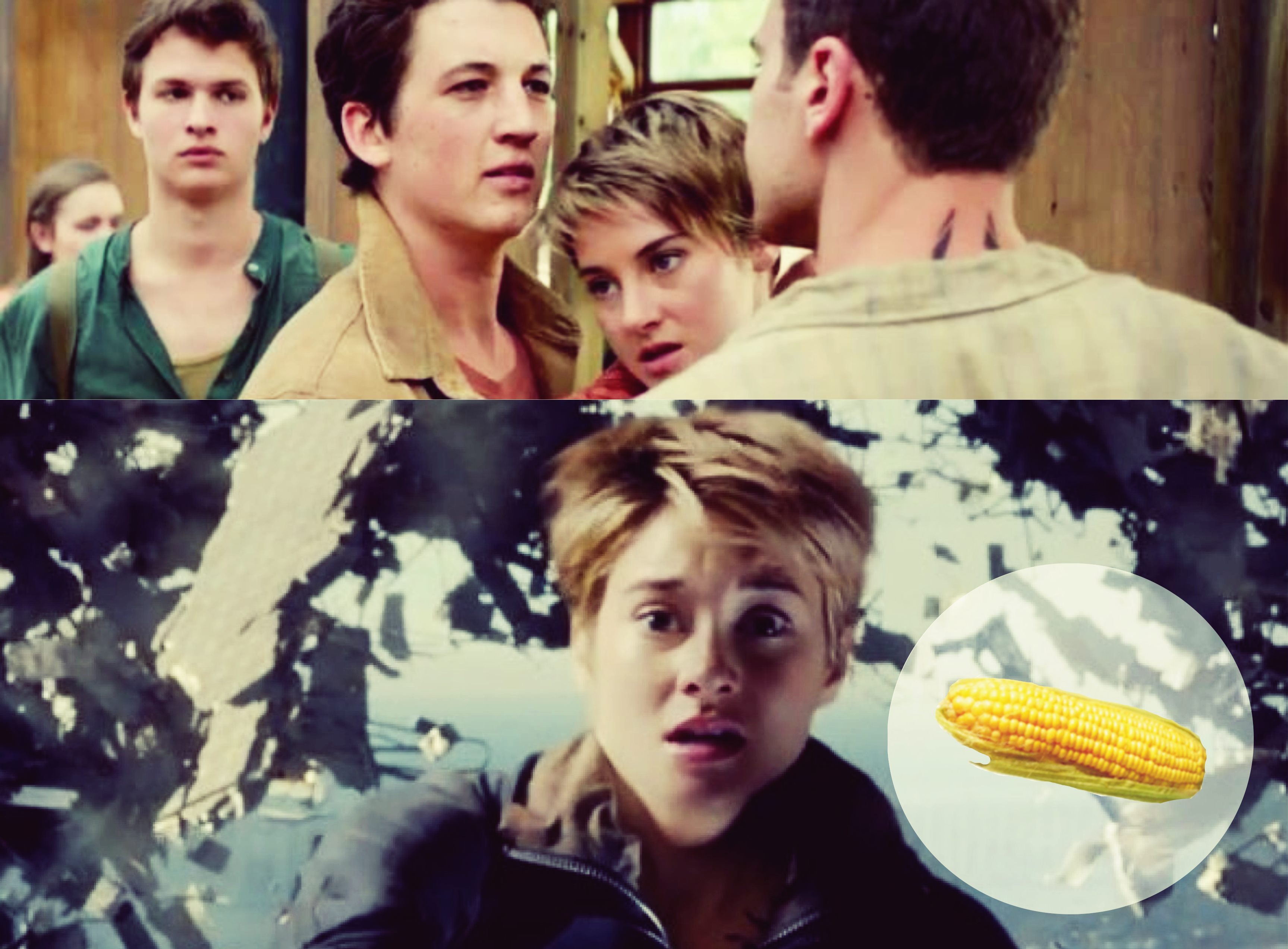 Be aware of major spoilers.

Let me start by saying that I did not enjoy Divergent nor Insurgent. In other words, I’ve now spent 258 minutes on this saga, which means I’ve wasted 258 minutes of my life on something completely unsatisfying. It would also be completely pointless if I didn’t run a movie blog where I could warn people to stay away from this one, or at least wait until it comes out on DVD so you wouldn’t have to suffer through its non-existent 3D effects.

It’s been a year since Beatrice Prior aka Tris (Shailene Woodley) discovered she was divergent and almost her entire family died trying to save her from this evil woman portrayed by Kate Winslet. Well, in Insurgent, Winslet returns as the villain but it seems pointless considering the fact that Tris had a chance to kill her in the first movie but chose not to. Yet when she speaks about her in Insurgent for the first time, she insists on killing her – why didn’t she kill her when she had a chance? I know, because she is stupid! And that is one of many things that annoys me about this trilogy and I haven’t even given it a lot of thought.

The reason why I like The Hunger Games trilogy is the fact that its protagonist actually feels strong, and when it comes to it, she takes action. Tris feels weak, and even her body language when she fights or does any of the action scenes, comes of amateur and even in the moments of combat, where she kills somebody, it doesn’t feel right. This is the main reason the Divergent series doesn’t have as much impact as The Hunger Games – it is supposed to convey action, and yet, it doesn’t come close to it. Not to mention the fact that instead of being thrilling, it is borderline snooze fest with its boring plot and slow pace.

Though the second movie brings in a new villain-type character portrayed by Naomi Watts, her presence doesn’t seem right nor does she feel comfortable being there. It is a waste, especially considering the fact that I do enjoy Watts in her other, more serious roles. But this brings me to a point that when a talented actress can’t make the material work for her favor, there’s no saving it from the destruction it has destined for itself. The Divergent series, now failing to impress me for the second time, has been boring, and a sad thing is, it has so many talented people trying to keep it at float. 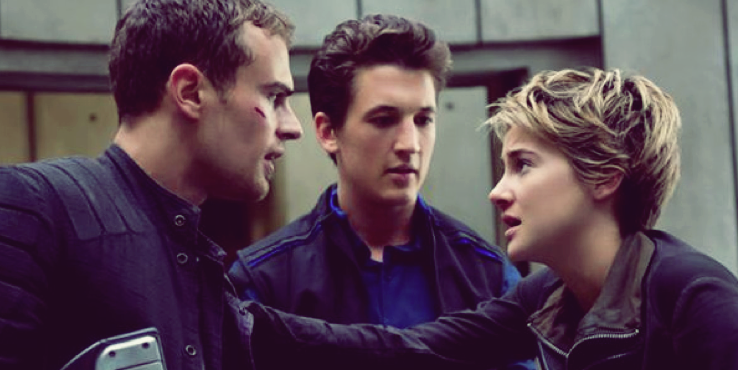 Miles Teller returns as Peter and he is trying his hardest to actually give Insurgent some life. When Teller is on screen, you even feel less sleepy, because he times his performance so well, that you can’t help to smile. In the end, Teller even made me laugh, and he didn’t deliver any lines – his facial expression was telling the specific joke so well that I instantly knew I was going to praise him in this review.  And Teller shines because everything around him is boring but even though he manages to bring some much needed humor into Insurgent, he doesn’t save the movie because it’s beyond repair.

So what exactly takes place in Insurgent? Well, in short: Tris was depressed throughout and then slept with Four (James Theo) while having no chemistry and then she realized she forgives herself and then they found out there are people beyond the wall. Almost two hours and nothing happened. Oh and Watts shot Winslet, which was cool but the way the movie kept zooming into that skyscraper (into a specific window where a specific character was standing) was so awful it made me want to throw popcorn at the screen. Then again, it would have been a waste of popcorn. And there you have it, Insurgent is summarized and you don’t have to watch it. You are welcome!

PS: Though I don’t necessarily want to say this, because I enjoyed her work in The Spectacular Now, but Woodley’s work here was mediocre at best. She doesn’t seem to have the passion for this franchise, and it transcends, in my opinion, to the screen. If I had to award Woodley or Lawrence, Lawrence would win hands down because while both starlets annoy me off the screen, at least Lawrence’s performance is bang on.