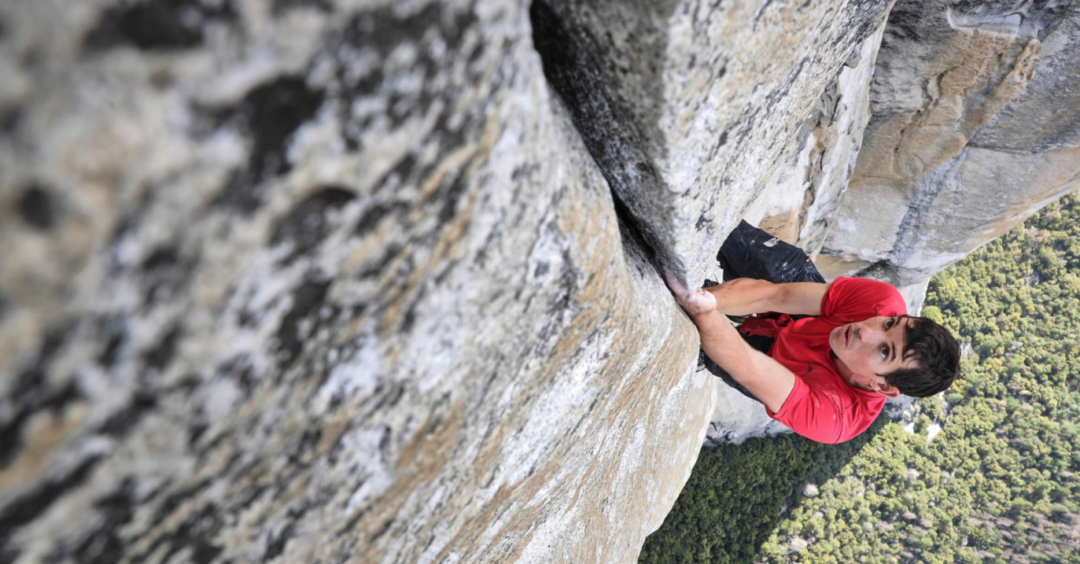 For some reason, when a documentary clicks with me, I tend to watch them many many times. The September Issue being one I’ve seen close to 10 times, and Bill Cunningham New York a close second. Now, Free Solo has joined the ranks of my favourite documentaries, taking the honorary place in the top 3.

Rock climbing isn’t something I’m familiar with. I’ve done it once.. or should I say, tried it once because apparently my upper body strength is 0. So this documentary wasn’t something I would have considered an interest of mine. Yet, with great story telling, deep insight and an unbelievable goal, Free Solo captured my attention fully. It also almost made me pee my pants but that’s something I’ll only admit once.

The documentary starts with Alex Honnold climbing a rock wall. No rope, no parachute – just him and his chalk bag, high above the ground. Then we are thrown into conversations about free soloing, we see some of Alex’s achievements, all feeling scary to us, but those will not be the focus of this documentary. It will be El Capitan, the most impressive climb that nobody before Alex Honnold has tried to free solo.

We are then thrown into it full speed. The preparation, the practise, the relationships, the excitement, the thrill and the inevitable fear mixed in with doubt. Free Solo explores all these emotions through Alex, who, ironically has trouble with expressing his. We are seeing his relationship with free soloing but we are also getting to know the human side of him. And there is a certain conflict between the two can never be in harmony. While we all search for the perfect balance between work and home, Alex has to leave everything behind when he goes to free solo. Because bringing home with him, can have serious consequences.

It’s hard to express my feelings about this documentary through words. A lot of Free Solo is about feeling the thrill, the excitement and fear. At first, it doesn’t really hit in, but when Alex describes the difficulties of the climb, it slowly starts to hit you. He is going to risk his life to climb a rock. Then all kinds of feelings start to build, and even knowing that he survives!, will not make you less worried during the last 20 minutes of the documentary. Which is, for me, probably the only time a spoiler hasn’t robbed the movie of its impact.

Finally, I must admit that I’ve now watched it twice from start to end. The final 20 minutes, I’ve watched around 5 times. I’ve yet to do so without getting chills. Which is a great compliment to the directors of this documentary. Jimmy Chin and Elizabeth Chai Vasarhelyi do an amazing job at telling a compelling story. The married couple have two instinct ways to tell a story. Vasarhelyi gives insight into Alex’s life, his emotions and the personal side of him. Chin gives the climbing knowledge, the technicality, the explanation of the danger. The combination of the two is what makes Free Solo a worthy experience to any movie fan. 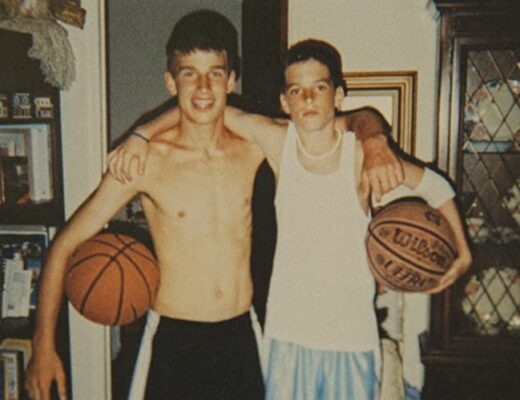