It was mentioned a while back that I haven’t been able to watch movies for a while. I mean, I have seen some, but the overall mood for a movie is bit on the down low. Since then, I have re-visited my favorites in order to get my mind back on track. Fracture wasn’t a movie that came to my mind straight away, it was something that was actually reminded to me and I was glad, oh how I was glad that it came back to my life!

Although I saw it years ago, probably in 2007, some of the scenes and the general plot was still something I remembered and I can’t believe that I had forgotten it. Not only does it have the legend himself, Anthony Hopkins, but my new favorite Ryan Gosling who, especially now, is like the sexiest thing alive. Though he lost the title in 2010 to Bradley Cooper, something that literally caused a protest!, he become the Time Magazine’s coolest man alive in 2011, which is way better.

But I am so loosing the actual point of this post, Fracture the movie is about this intellectual man (Hopkins) who kills his wife. There is no doubt about it, the plot doesn’t hide it from the audience and it reveals it to the rest of the characters as well. The problems surface when things are taken to court, against a young and talented attorney (Gosling), when the killer crushes his opponent’s case against him. There are couple of other stories parallel to the main plot which I am not gonna give away. I will say this, if you are looking for a thriller and a solid crime movie, this is excellent for it. Especially because Hopkins is a genius!

Time for some Anthony Hopkins appreciation. The guy has been around since the 60’s, his almost 75 and he has several projects, including playing Hitchcock and Hemingway, ahead of him. Mostly known for his portrayal of Hannibal Lecter which goes beyond saying, I feel like he is the perfect bad guy because he seems so harmless but at the same time, he has the ability to look scary. Now I just want to watch Hannibal again… Oh what the heck, I am going to watch The Silence of the Lambs tonight after I enjoy myself some theater.

What was supposed to be a review post has yet again turned into a nonsense contest and I am deeply sorry for that. But as I have some free time on my hands and my fingers are itching for some writing, I think I’m going to post some other stuff soon enough. Some silly ones, some more serious ones and couple of lists for my own pleasure. I like lists. And list-making. Mmmm, lists.

Let me know what your favorite Hopkins movie is in the comments cause I am dying for some comments here, please, thank you! 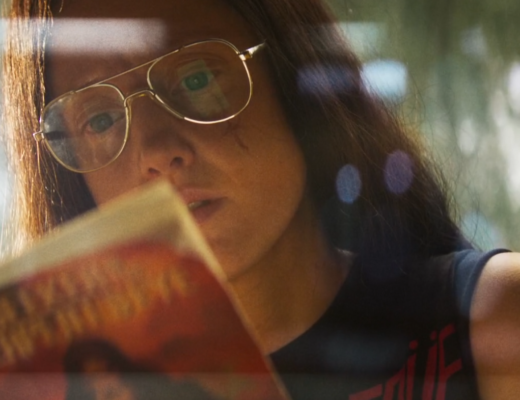