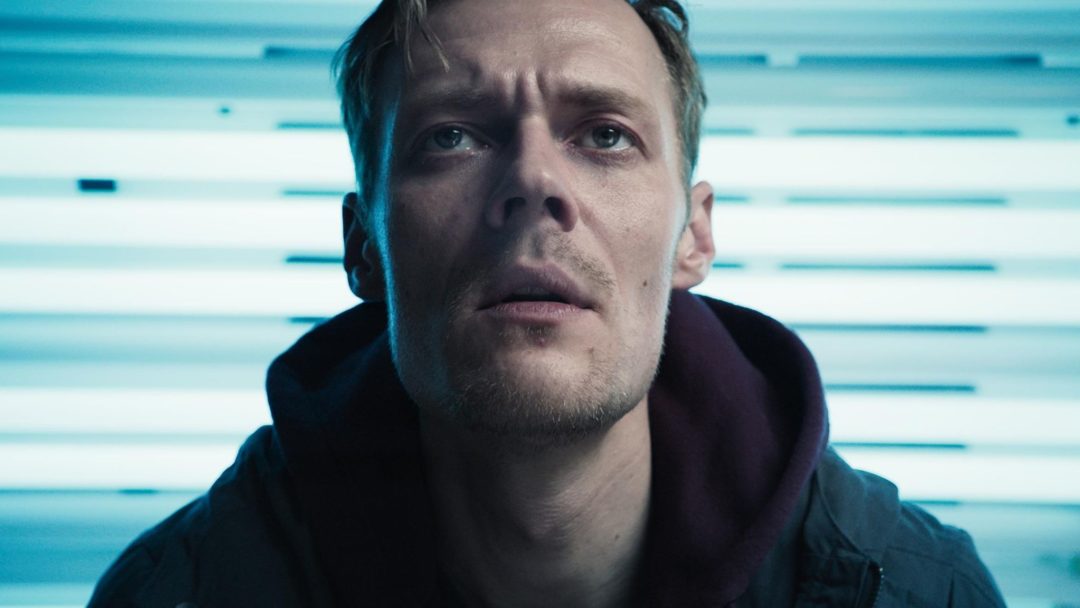 Have you guys heard of Black Nights Film Festival? No? Well, it’s one of 15 A-category film festivals in the world and one of the biggest in the North-Europe. It’s also held in Tallinn, Estonia where I happen to live! This year it was held from the 16th of November to the 2nd of December, every day. There were over 200 feature films and over 300 shorts and animations. This year I was also lucky enough to receive a VIP pass to the festival. I saw 9 films (I just couldn’t manage more with my work), and here are my Top 5 films I saw during the festival.

I must admit that I saw a lot of depressing movies during these two weeks. Maybe just 2 out of 9 were less depressing, but they were also filled with huge cultural themes such as race and feminism. So by the time I saw Suspiria, I felt beaten and bruised. Which is a great mentality to have going into this horror film. Filled with over the top visual choices, weird witchcraft and what I can sincerely say, a good performance by Dakota Johnson, Suspiria stood out. I haven’t seen the original, so I have no idea how it stands as a remake. On its own, I mean, it’s pretty creepy. Tad bit too long, and a few scenes could have been cut for sure, but it pulled it together in the third act just fine.

This is a controversial one, because there have been comments regarding the way Mahershala Ali’s character is portrayed. I, having not heard about that before seeing the film, felt like the film was uplifting and full of joy. Yes, it does reflect on very big and important issues at a glance, and doesn’t dive into them. But honestly, it’s about two guys from two different worlds coming together in the most hilarious way possible. The performances are great, the film makes you appreciate friendship and it’s funny. At the end of the day, I enjoyed myself at the cinema and I think that’s okay.

This is the only documentary I’m including in this list. I saw three, both were alright but Generation Wealth stood out by a mile. It’s a look into the obsessive nature of wanting to have… everything. Not just money but also beauty, and a career. Lauren Greenfield, who is also a photographer, laid out a very strong documentary with sparks of humour and devastation. Her own sons reflected her own choice of having a huge career. And by reflecting on money as an addiction, she makes a valid point about her own career being an addiction as well. It’s a must for everyone to watch, trust me, it’s pretty good.

This was THE film for me during this year’s film festival, and I’m glad I saw it! It’s a very complex, non-linear timeline with an excellent performance by Kidman. The movie has a very dark undertone, it’s brutal and it feels realistic. I loved Sebastian Stan’s performance in this, I loved how the movie was directed and honestly, I absolutely could have picked it as my favourite. But, since it’s been weeks since the film festival, it’s not Destroyer I keep going back to in my mind. Which is I think the biggest fault of Destroyer – it didn’t connect with me. Sure, it might connect with others, but for me, it was simply a very brutal movie about a very disturbed woman. It was good, but I couldn’t really relate to her personally.

Who knew a film so quiet and subtle would scream the loudest? As I Fall is a film about addiction and it’s so honest, that it hurts. The believability was also amplified by the fact that I had a chance to hear the director discuss his film after the screening. His own experiences are in some ways reflected in As I Fall, and it gives the film a whole new layer. The lead performance by Preben Hodneland was captivating, and I simply couldn’t keep my eyes away.

The choices of camera angles during the scenes when the main character went to get drugs were brilliant. And for a film this small, to tackle such a huge problem, and to do it so well – I’m simply proud! I’m also proud because two guys behind the scenes, the cinematographer and the editor, are Estonian. Which is why there wasn’t even a doubt in my mind, to list this as my favourite film of the 22nd Black Nights Film Festival. 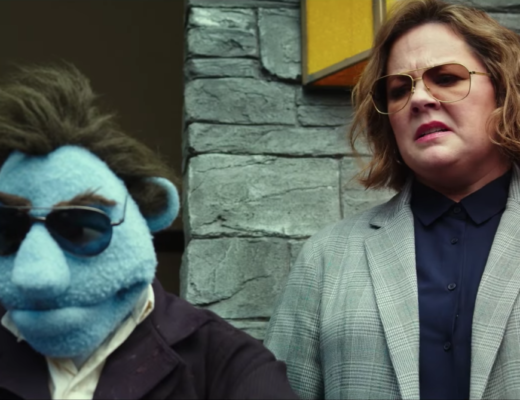 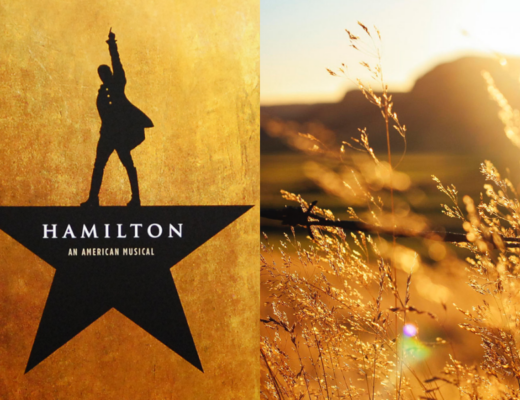 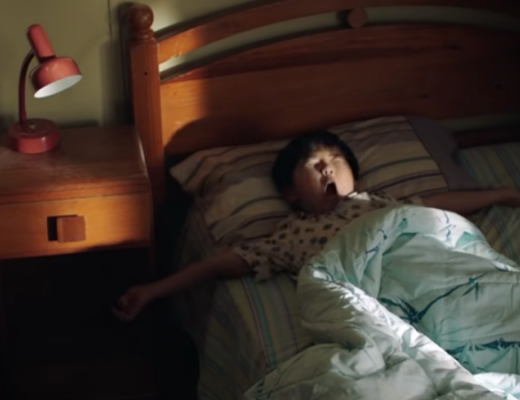