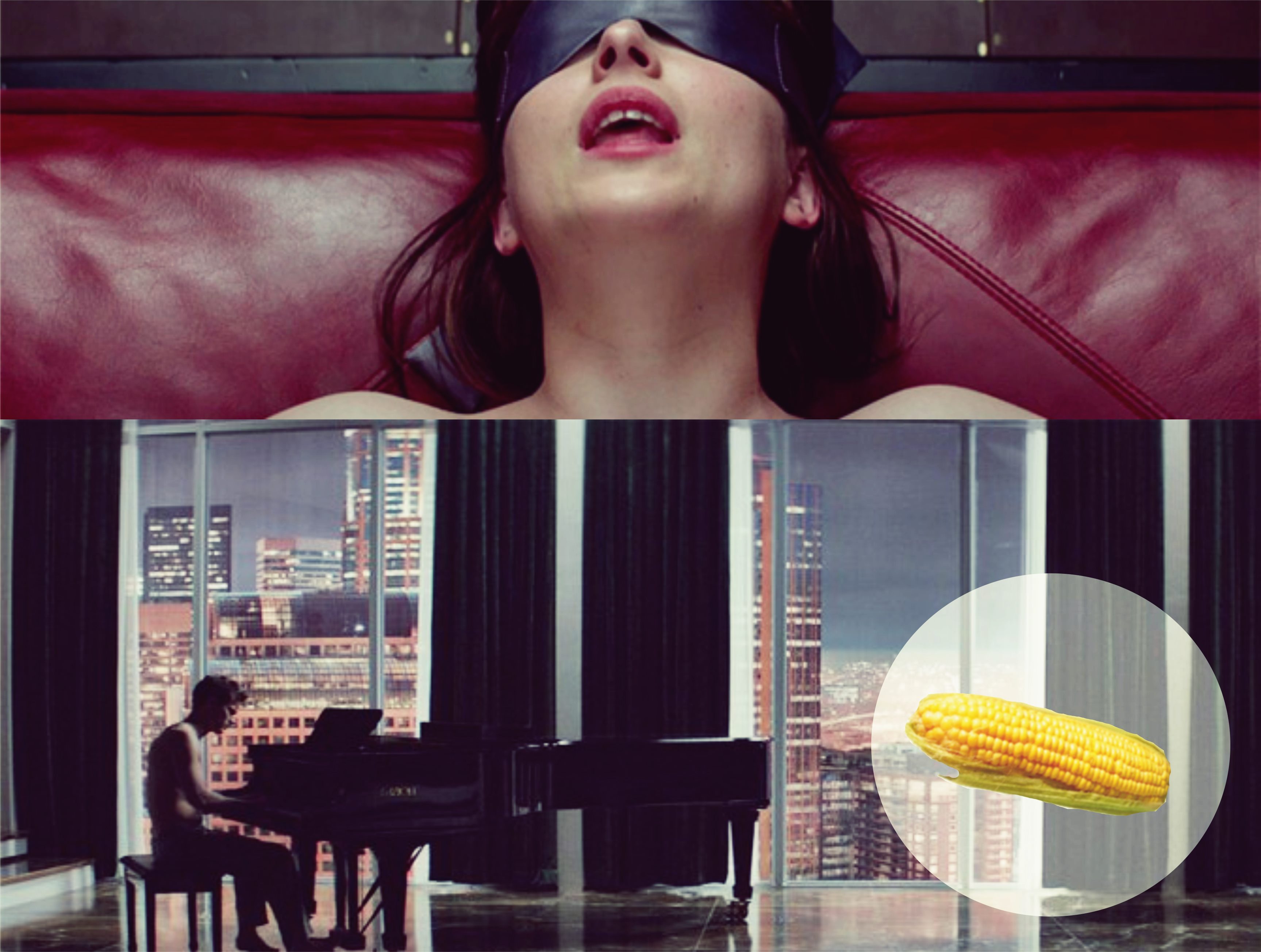 You can’t spoil this beyond itself with spoilers.

The general word for describing Fifty Shades of Grey seems to be awful and yet, I’m going to destroy my credibility as a self-started movie blogger by saying, it was still better than the source material. Was it still cheesy? Incredibly! Was it badly written? Hell yes! Was there a lack of chemistry? Between every person on screen! Did Christian Grey (Jamie Dornan) look like a chinless boy trying to act manly? As much as it pains me to say, yes! Were there too many lady parts and too little male parts showing on screen? Absolutely yes! Was it as bad as the book? Not so much.

As a person who actually suffered through half of the source material (the first book that is), I’m taking a stance that the movie vaguely managed to improve some things. For instance, while reading the book, I hated Anastasia (Dakota Johnson) with every fiber in my body. On screen, she actually managed to pull off some laughs and charisma. So considering the fact that the original Fifty Shades of Grey was with a narration by the naivest girl on the planet able to orgasm at the moments notice, the movie’s main character was, in that aspect, tolerable. Also, the sex scenes, instead of Anastasia’s stupid inner thoughts, had some great soundtrack moments which obviously were mostly thanks to queen Beyonce. 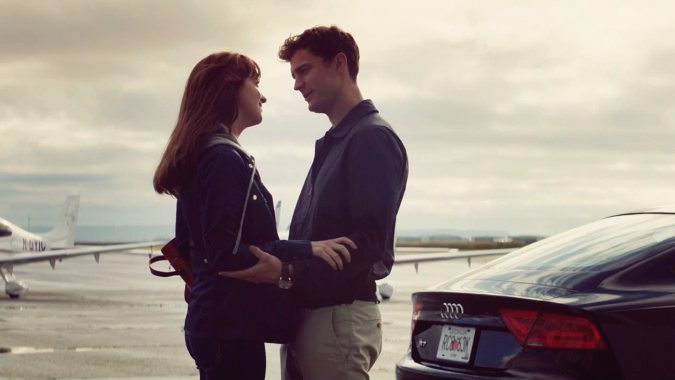 Anastasia, who finds herself in the submissive role is the biggest idiot in the room in that sense. She likes the man, she is even willing to try new things for him – which is everything because the girl is a virgin! She comes and comes, seemingly enjoying things because what’s not to enjoy about an orgasm? Then when things progress, she accuses the man she loves of being a monster because of his preferences. I find that kind of attitude towards BDSM extremely hypocrite, considering the fact that Anastasia liked everything else leading up to that moment just fine. She knew what she was getting herself into, she read the damn contract for weeks, and yet Fifty Shades of Grey is keen on making us to hate a man who simply likes it rough.

Anyway, this whole hate towards Fifty Shades of Grey comes down to the book itself, the book that started it all and made me shake my head in disbelief – this crap sold millions of copies worldwide and it sounds like an unorganized diary of a teenager! I want a strong, dominant man in my life, but oh no, he can’t be too dominant! I want him, I don’t want him! He took his belt and hit me, I hate him but I love him! Oh, Christian! NO! And don’t even get me started on the fact that book-Anastasia talks a lot about her inner goddess and refers to her vagina as down there.

So yes, the movie did improve things by making it less horrible but to be honest, you can’t make bread from shit. Though apparently you can make shitloads of money which, in the words of Christian Grey himself, is fifty shades of fucked up!