Behold, another successful reading month has passed and I’m now ready to pick up heavier reads in March because I’m ahead of schedule! Meaning, I’m on track to read 60 books in 2016 (oh yeah!). So, anyways, in the month of February, I finished seven books in total: one was a quick read, one a re-read, and one a little heavier read among the much lighter books I picked up this month.

The Mortal Instruments series is getting a lot of attention at the moment due to the new TV-series Shadowhunters. The series is beyond bad, I haven’t seen anything worse and I was curious to see what the source material was all about. Well, it wasn’t any better. It was just too flimsy, and not action packed enough. The characters were not appealing at all, and I was underwhelmed throughout.

So, this is a very movie blogger inspired pick, because Alex Garland is the man behind Ex Machina and The Beach was his debut novel. Sure, the movie version of The Beach was also part of the appeal, but luckily I didn’t remember the movie in such detail and the book was a surprise. Though not the best read, probably because the story dragged and the ending wasn’t as brilliant as I hoped, it was still interesting to see what Alex Garland started out with 20 years ago!

PS: I Still Love You

This re-read, following my favorite YA contemporary books of 2015, To All The Boys I’ve Loved Before, was bound to happen. I just had to finish the series for the second time and just like last year, I didn’t love the second book as much. Still, it’s a likable read, and following The Beach, which was so serious, it brought me some much needed brightness. I do wish there was a follow up… or a movie of this series because I can see it so clearly.

It has been decided, Patrick Ness is one of my favorite authors because even with such a short story, he managed to create so much depth and heart with words. His style is effortless and this story was not an exception. Soon to be a movie, A Monster Calls tells a story of coming in terms with bad things and finding the strength to be above them. The tiny little supernatural aspect just makes it a little more special than every other story.

This sci-fi story inspired by the 80’s culture had been in my TBR for so long that I decided to pick it up right before I found out there will be a movie! And I’m not surprised. With a treasure hunt as the main plot, Ready Player One keeps everything realistic by infusing the 80’s elements into the futuristic future. It was such a great read I’m now finding it hard to describe it without spoilers, go figure.

Another dystopian YA novel that has been made into a movie, so I picked up The 5th Wave out of interest. And what a colossally bad decision it was.. I’m now thinking I should have given it just one coffee cup instead of two because it was so bad. The female character sounded idiotic, and I hated the fact that every situation was turned romantic/erotic which is why I’m hating Rick Yancey right now. Even though I really want to read his Monstrumologist series.

By picking up Rainbow Rowell’s first novel Attachments, I’ve now read almost all her books except Landline and the upcoming Kindred Spirits. I guess I like her, she has a great skill for writing likable characters and Attachments was no different. With characters that were closer to 30 than to 20, I could relate to them well. I do wish the story would have been more modern but I guess the pot wouldn’t have worked as well as it did in the 1999. Definitely among my favorite reads from Rowell so far.

Let me know in the comments what you read this month and what you plan to read in March! 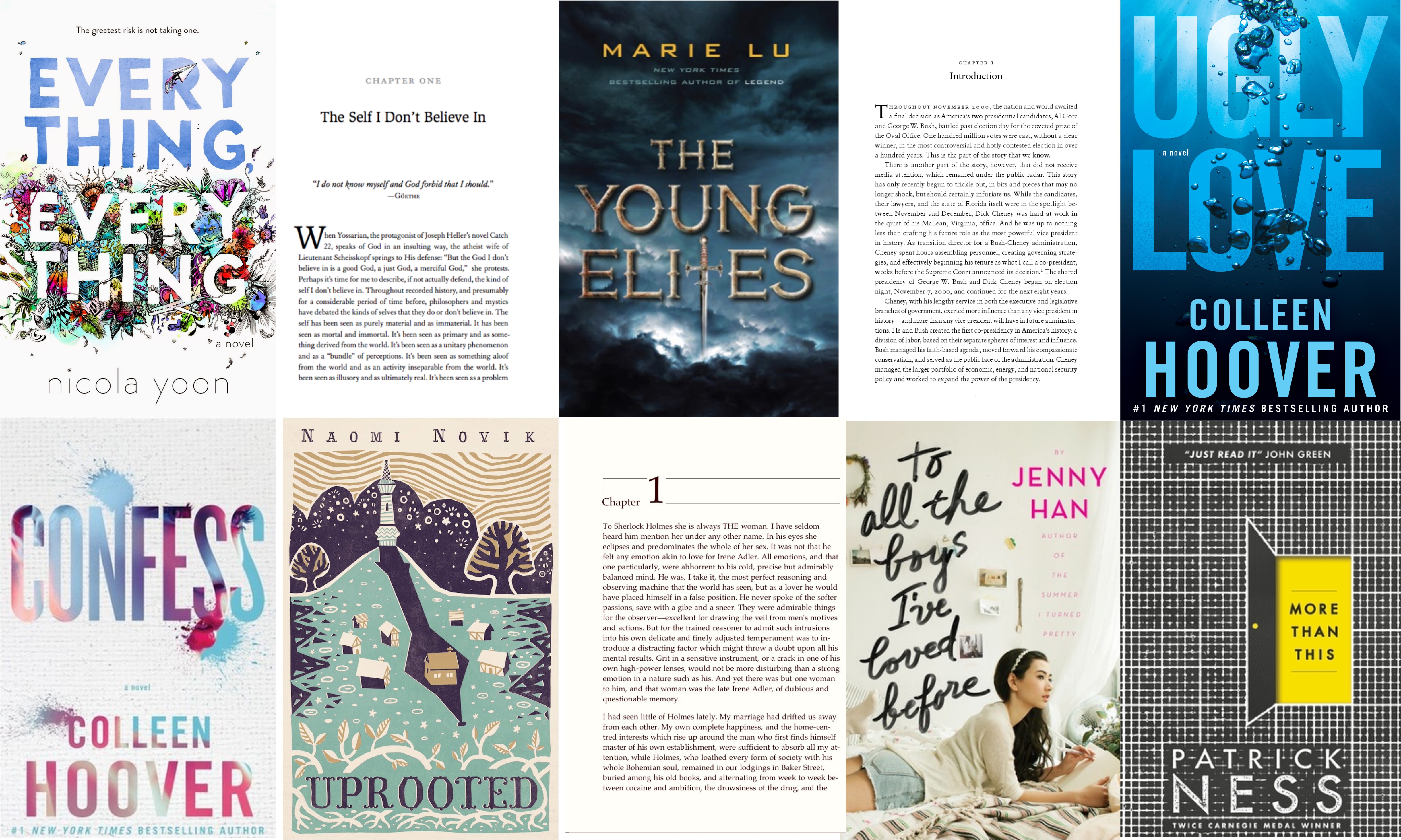 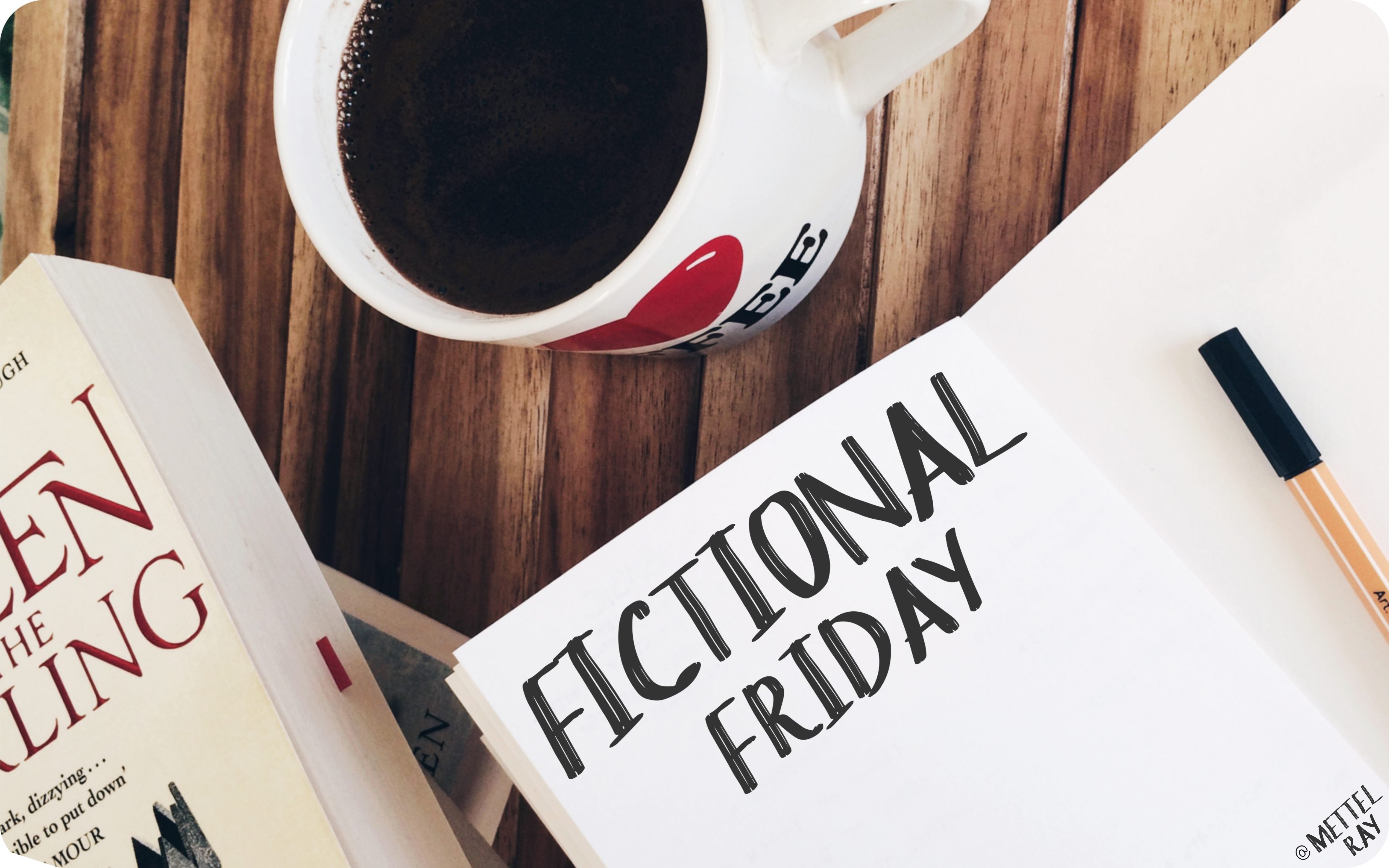