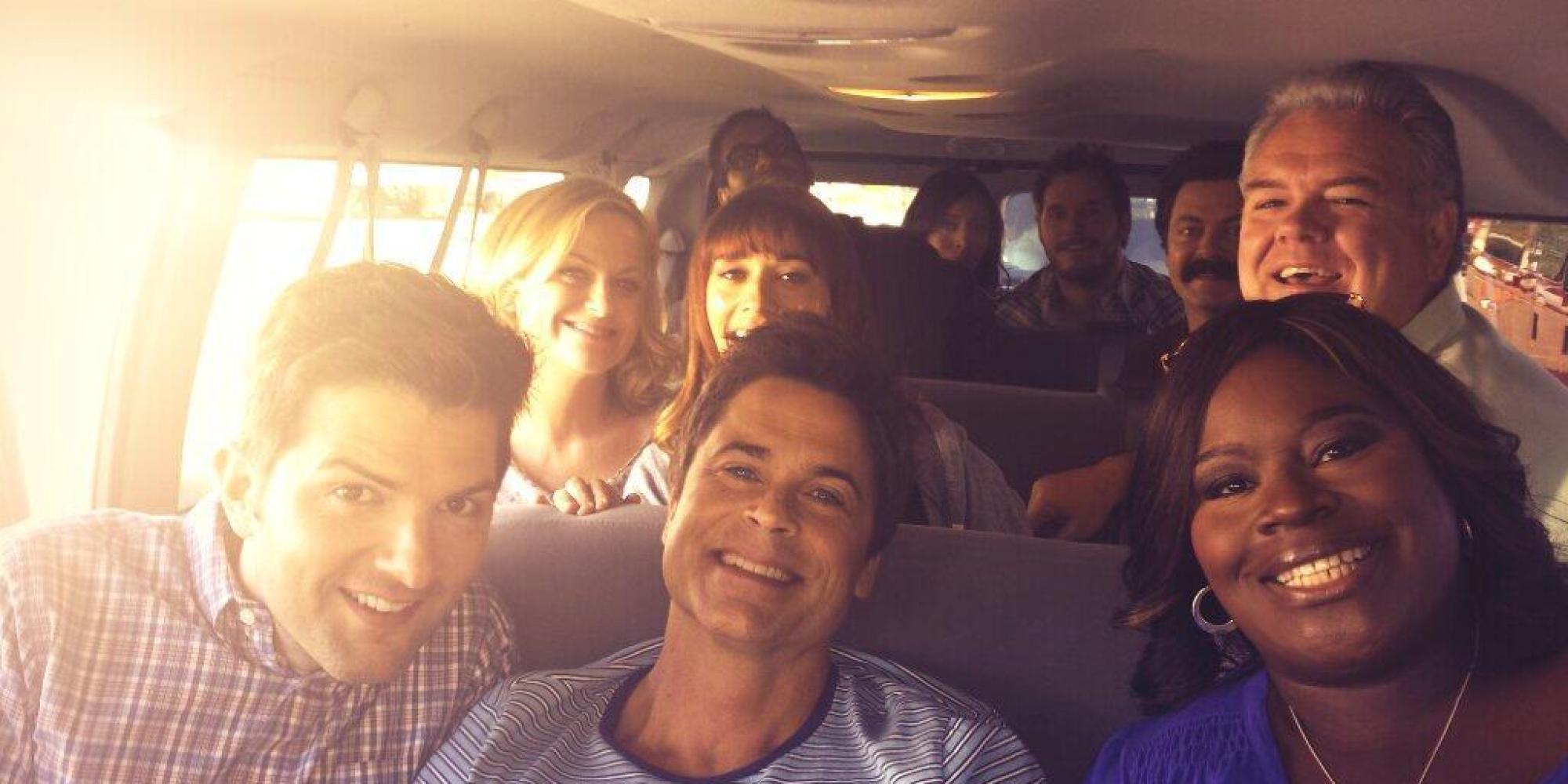 Some of you might already know, others will find out in a second: I watched all seven seasons of Parks and Recreation within 2-3 weeks. Truthfully, the last season took a little extra time but it was because I wanted to postpone the inevitable –  the end of something special. But luckily, I have endless possibilities to watch it again so.. it technically hasn’t ended, though it has, and it is quite sad. As a cure for the sadness, I’ve created this endless list (which isn’t actually endless) of things I love about Parks and Recreation.

Thing 1: Leslie Knope and her outlook on life

Thing 7: The show’s many ways of showing the real value of friendship

Thing 8: Andy Dwyer and everything about him

Thing 11: The lack of love for Jerry / Garry

Thing 13: Nobody understanding how Jerry got such a hot wife

Thing 14: Ben Wyatt’s constant struggle of how hot Gayle is

Thing 15: Ben Wyatt and Leslie Knope’s relationship and everything about it

Thing 17: The accountant who kept getting rejected by Ben Wyatt

Thing 18: Tom Haverford getting rejected by women, a lot

Thing 24: Chris Traeger being literally the most optimistic person on the planet

Thing 25: And Christ Traeger being literally the healthiest person on the planet

Thing 28: Tom Haverford and Donna Meagel getting some Treat Yo Self therapy

Thing 29: The concept of Treat Yo Self

Thing 31: The hotness that is post diet Andy Dwyer

Thing 35: April Ludgate not saying anything about anything

Thing 39: Ron Swanson hating almost everything in the world

Thing 43: Leslie Knope knowing everything about everything

Thing 49: Ron Swanson saying he tested the crib by hitting it with his truck

Thing 54: The feelings of joy, happiness, sadness and warmth during and after watching any Parks and Recreation episode

Thing 55: The desire to have such employees and friends and people in your life

Thing 56: The actual people behind the show

Thing 67: All the guest appearances

Thing 69: The chemistry between the cast

Thing 70: The writing throughout the show

Thing 72: The way the show was filmed

Thing 73: The blank stare at the camera

Thing 74: The enthusiastic stare at the camera

Thing 75: The worrying stare at the camera

Thing 77: Ron Swanson’s showing positive emotion when Leslie does something nice for him

Thing 79: Leslie Knope not being able to act normal during a first date

Thing 80: Leslie Knope being able to achieve everything

Thing 81: Leslie Knope getting a library named after her

Thing 83: Everybody actually loving each other

Thing 84: Even Ron Swanson with his love towards his coworkers

Thing 87: Andy Dwyer being lazy while living with Ann Perkings

Thing 88: Andy Dwyer living in a hole he fell in

Thing 89: Ann Perkings finding out Andy Dwyer lives in a hole behind her house

Thing 94: All of the guys drinking Snake Juice

Thing 99: Watching Andy Dwyer working out for a second

Thing 100: Ben Wyatt and his love for Calzones

Thing 103: Leslie Knope’s love for everything to do with Pawnee

Thing 104: Leslie Knope finding out she was not born in Pawnee

Thing 105: The short yet memorable appearances of Craig Middlebrooks

Thing 108: Ron Swanson without a mustache

Thing 111: Paul Rudd’s guest appearance as the most annoying character ever