As my Special Saturday didn’t work out (low traffic doesn’t really scream Special to me) I decided to move the day to a more balanced day of the week – Wednesday seemed like the perfect man for the job. Still waiting for some recommendations what to write during these wild days of Wednesdays so share your thoughts in the comments down below.

To make up my absent posting yesterday, I decided to do a Top 5 post instead. I thought about it a while ago but I was hesitant to put down a list cause I tend to like a lot of shows and picking five would be a challenge. And even now, though I have the list in front of me, I feel like it should have this and that and maybe the other duo I had in mind etc. Anyway, enough of my weird list-making problems, and on to the actual list of Top 5 TV’s Crime Duos (or mystery solvers) based on my personal/current opinions.

This is a memory I don’t want to forget, one of my favorite shows, favorite TEEN shows, that involved crime and mystery solving, was cancelled because of bad ratings despite its actual awesomeness. Long story short, Veronica Mars and Wallace Fennel couldn’t solve crimes any longer. This duo is mostly Veronica because Wallace was always the helping hand but I think it works in this list because while Veronica was brains, Wallace was humor and the occasional middle-man. The duo has been off the air since 2007 but I still remember it well, and aren’t memorable duos the best of them all?

Before you start to think of it, no, Dexter and Debbie are not a married couple (which could be a nice plot line right there) but brother and sister. This duo is a bit rough around the edges, Dexter being a serial killer and all but I think that despite the obvious throat slicing, Dexter and Debbie do actually solve crimes but separately and with Dexter almost messing things up for the police in many situations. I wanted to put this duo here because I don’t think Dexter is a villain nor a hero, but together with Debbie, I think he manages to balances the two out.

Who can forget the colorful writer who finds his smart detective muse and who together make a very efficient crime solving duo? I doubt that any one can because Castle is a smartly written show that manages to insert a lot of personal relationships into the mix and I tend to enjoy it like that. I like how one of them thinks creatively and the other looks at the evidence but together, their rate for solved crimes should be pretty damn high after four seasons. They also make a very gorgeous pairing!

Not going to lie, this is what kept me occupied yesterday and the day before – I absolutely love this duo! One is a con artist who still has secrets, the other is a clever FBI agent and a  loving husband – together they have they triumphs and problems. I like how Neal has changed because of Peter’s affection towards him and I also enjoy the odd-man-out Mozzy but sadly it isn’t a trio top five. The actual duo is conflicted a lot in the show and that is what makes it enjoyable, because they always end up together again – if that is not true bromance, I don’t know what is!

The legendary crime duo brought to modern time serves as a realistic take on the friendship they have shared in literature and on screens for years. Right when you think there can’t be room for one more Sherlock Holmes, one more steps up and makes all the others look like they didn’t know what they were doing. Holmes and Watson work in here as a madman and a personal assistant – in a great way. While Sherlock needs a partner to keep his sanity in tacked, Watson needs him for the thrill and excitement they get from solving crimes and mysteries. The duo has been on air for 2 seasons that have 3 over an hour long episodes but they already made it to the first place because Sherlock asked Watson to hold his hand… and he did. 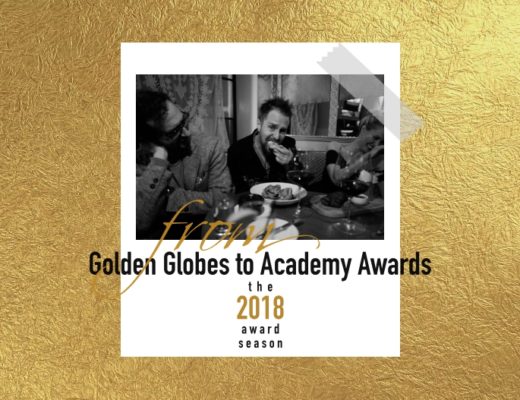