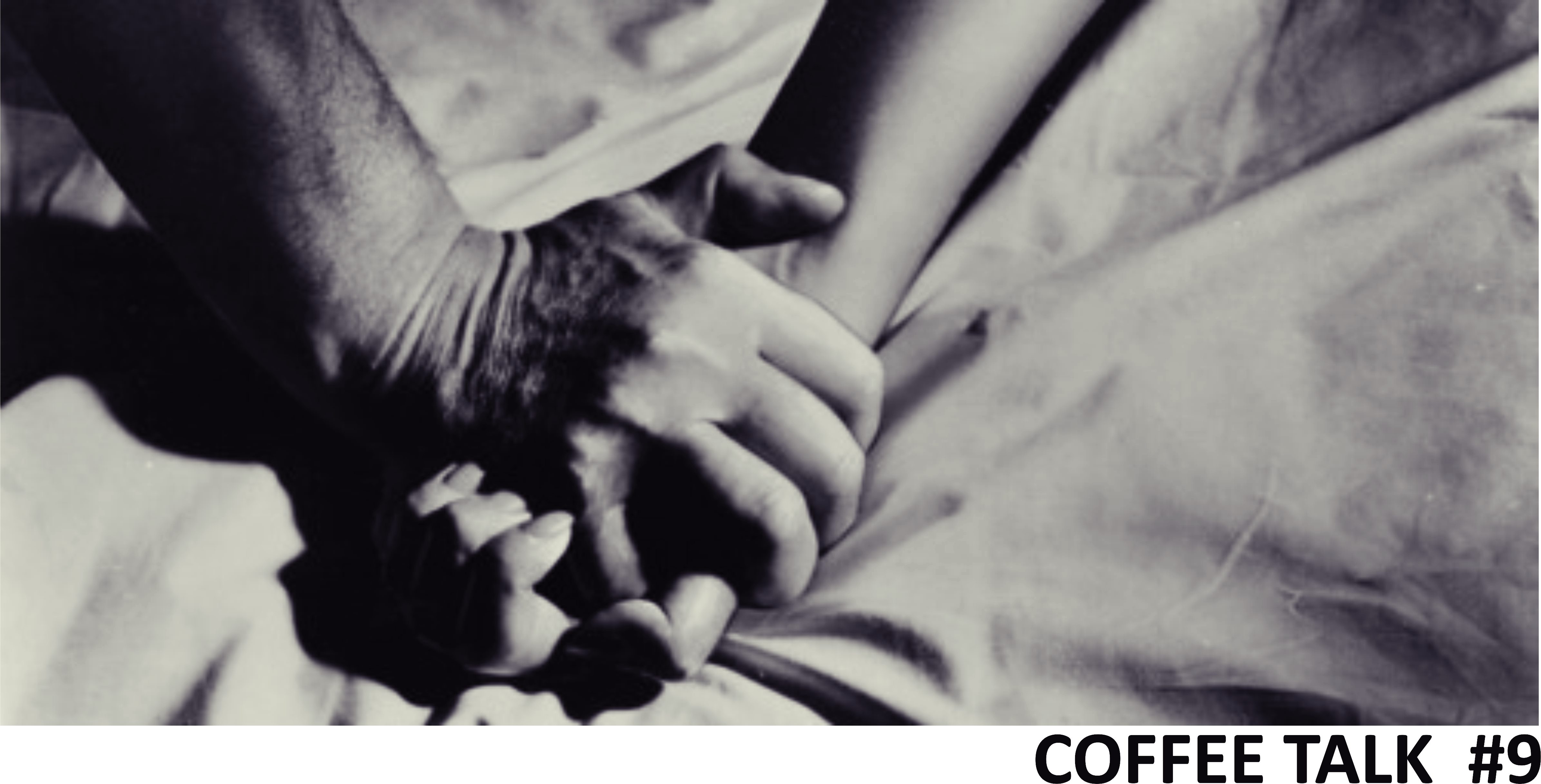 A while back I read Film Flare’s very thorough post about erotica which is a topic that surfaced due to the highly talked about movie Fifty Shades of Grey. May you be talking down on it, or putting it on a pedestal, I don’t care but I do wonder about the underlining topic of dominance.

Sofia raised many questions in her post and I was particularity interested in the ones related to the dominant/submissive phenomena that has caused a riot since, apparently, it is glamorizing the act of abusing women. By it, I mean the use of a fictional male characters who are dominant over women, and who also happen to be, in most of the cases, immoral in general or more often than none, murderers. While Sofia argued that it is alright to find these characters attractive due to them being fictional, I have a different question I want to find an answer to:

Why is it that male characters, who force themselves on women, often come off as strong, powerful, and more desirable?

It doesn’t take much research to determine the fact that men and women are different when it comes to psychological aspects of desire. Frankly, it doesn’t take any research at all because it’s a given knowledge – our brains work differently and that’s that. What is also given is the fact that there’s less taboo surrounding men when it comes to desire, sex and fantasies because it is always been out there. Which is why Fifty Shades of Grey is so popular, it literally filled a cap that was sort of there – female sex fantasies. The fact that the whole premise for Fifty Shades of Grey is related to dominance is just the cherry on top because it shows that there are millions and millions of women out there who are subconsciously seeking for a dominant man.

That in itself is an interesting contradiction to feminism that is seeking for equality between men and women, in terms of political, cultural, personal and social rights. Let me break it down for you. By February 13th 2015, Fifty Shades of Grey had been translated into 52 different languages and it has presumably sold over 100 million copies. Now factor in all the women that might lend a book to their girlfriends, presume that there are people who read it through illegal means, plus add to that the people who saw the movie and didn’t read the book – that is a lot of people and most of those people are women! Some of these women, most likely, didn’t like the book nor the movie, but it doesn’t mean the fact that these women, including me, find the idea of a dominant man a turn off – on the contrary, it probably turns them on. Now here’s the paradox – while feminism is about equality between the genders, I’m pretty certain that the majority of straight women still fantasize about a man who has some sort of power over them.

Keeping in mind that this discussion is strictly related to the matters in the bedroom, I’m stating that majority of women desire men who dominate in bed. Sure, there are exceptions and relationships that have reversed the roles, but there is always one who’s the dominant while the other is submissive. May it be the result of our upbringing, the fact that dominance could relate to protectiveness or just the way we are wired, or should I dare to say, related to the basic gender roles. What ever the cause or the reason behind it, it is given that women do find dominance in a man attractive! So why is it that when this dominance is portrayed outside the realm of serial killers and in the context of the 21. century, and through the usage of BDSM concepts, it is considered a glorification of abuse and borderline rape?

Here is the reason: Fifty Shades of Grey is badly written! That’s the reason, that also happens to be the only reason and it pains me to see the discussions it has raised because the only question we should be asking is how in the hell did it become so popular? E.L. James is a smart cookie, that’s why! She isn’t the best writer, but I can’t really fault her on her smarts when it comes to understanding women and their sexual desires. Granted, she could have written a better male character, a smarter female character and maybe she could’ve done some research about BDSM, but in the end, it doesn’t matter. Fifty Shades of Grey simply is a badly written book that tapped into all the female brains and flicked the switch – women are attracted to dominant men.

A dominant man is strong and powerful, he demands attention, he doesn’t seek the approval of a woman, he takes it. Now the woman, whose switch has been probably switched on by E.L. James, finds that kind of dominance attractive and naturally gravitates towards these strong and powerful men. And I mean, who wouldn’t! In movies and television shows, these men tend to be either assholes or killers, and the fact that a woman couldn’t write a dominant man without any mental issues, just goes to show how far women are willing to go to satisfy their need for dominance. It then comes down to popular culture to give us the fix in a way that reality probably won’t, in most cases, through characters like Christian Grey, Hannibal, Paul Spector etc. The reason these types of characters stand out is because they represent a deeper desire, a fantasy that is highly addictive because it is fictional.

Therefore, the problem isn’t the fact that women seem to be gravitating towards Christian Grey’s red room, the problem is that the fictional male character representing strength and power is constantly being wrongly portrayed. A male character can’t be powerful without being an asshole, a male character can’t be sexually dominant without going too far and even if they are, they are given something that weakens their character. Edward Lewis in Pretty Woman could be seen as a dominant man from all the angles, in a way he is the 90’s Christian Grey without the red room, but he is weakened by his fear of heights. What if he wasn’t? Would he be the leading man if he wouldn’t have a fault, a weakness that makes him feel less powerful, less strong in the eyes of the pretty woman or would he be the sidekick ahole who ends up hurting the main protagonist?

Whatever the theory, we’ll never find out because it seems that the strong man always ends up being the bad man. Or when the time comes, he ends up having a weakness or a soft spot because it’s the only way a female character can fall in love with him completely. For the viewer, or at least in my case, this situation, this typical male character, has become tiresome and that means seeking out those dominant ones that are portrayed as bad guys. Since romance comedies and TV shows revolving around romance don’t do it for us anymore, the attraction towards something forbidden is like the whole Eve eating the apple thing all over. It’s attractive, it’s desirable and it’s a fantasy because it is forbidden and it’s just a bad coincidence a dominant man ended up in the midst of it all.

This post is a Coffee Talk post, a series where I write and ramble about emotions, feelings and decisions behind my process of watching things and blogging about stuff.