Back in April 2018 I wrote that the ending of The Shining left a lot of questions unanswered. Well, enter Doctor Sleep that answers all of them while trying to balance the new with the old and dropping some old into the new. This was definitely not an easy task but hey, I think it turned out better than I anticipated.

We pick up basically where we left off and the first half of the movie focuses on Danny coming into terms with his trauma. He also learns how to keep the creatures from the hotel away from him. This comes to play later on and frankly, it’s obvious from the beginning. Then we have a group of strange people, led by Rose the Hat (Rebecca Ferguson), who kill a kid.

Big time jump where Danny (Ewan McGregor) is now all grown up and a mess. He’s basically an alcoholic and he does something very bad which makes him want to get clean. Another small time jump and we are thrown into the actual events of the movie. It is a mix of supernatural meets drama meets thriller. The horror element is small, so if you’re looking for something very scary, this is not perfect for you.

The world is a hungry place, a dangerous place, and a dark place.

Now, I must say that I wasn’t very certain I’ll like this movie. I’m very on the fence about it even now because some of it was just way too predictable. Maybe it’s me but nothing really surprised me in Doctor Sleep and that’s sad. I want to be surprised and yet, it felt like the movie was leaving chunks of bread instead of breadcrumbs and I was guessing everything ahead of time.

Well, lie, one thing really shook me. Kyliegh Curran as Abra had one moment where I went “huh, that’s surprising” but that was it. Also, while Curran did a good job and she had the acting down, I wasn’t particularly drawn to her. I was more fascinated by Ferguson who was literally stealing all the attention! She was so pretty, she had such a great style and we got to spend so much time with her that I was eventually rooting for her! That’s how amazing she was. 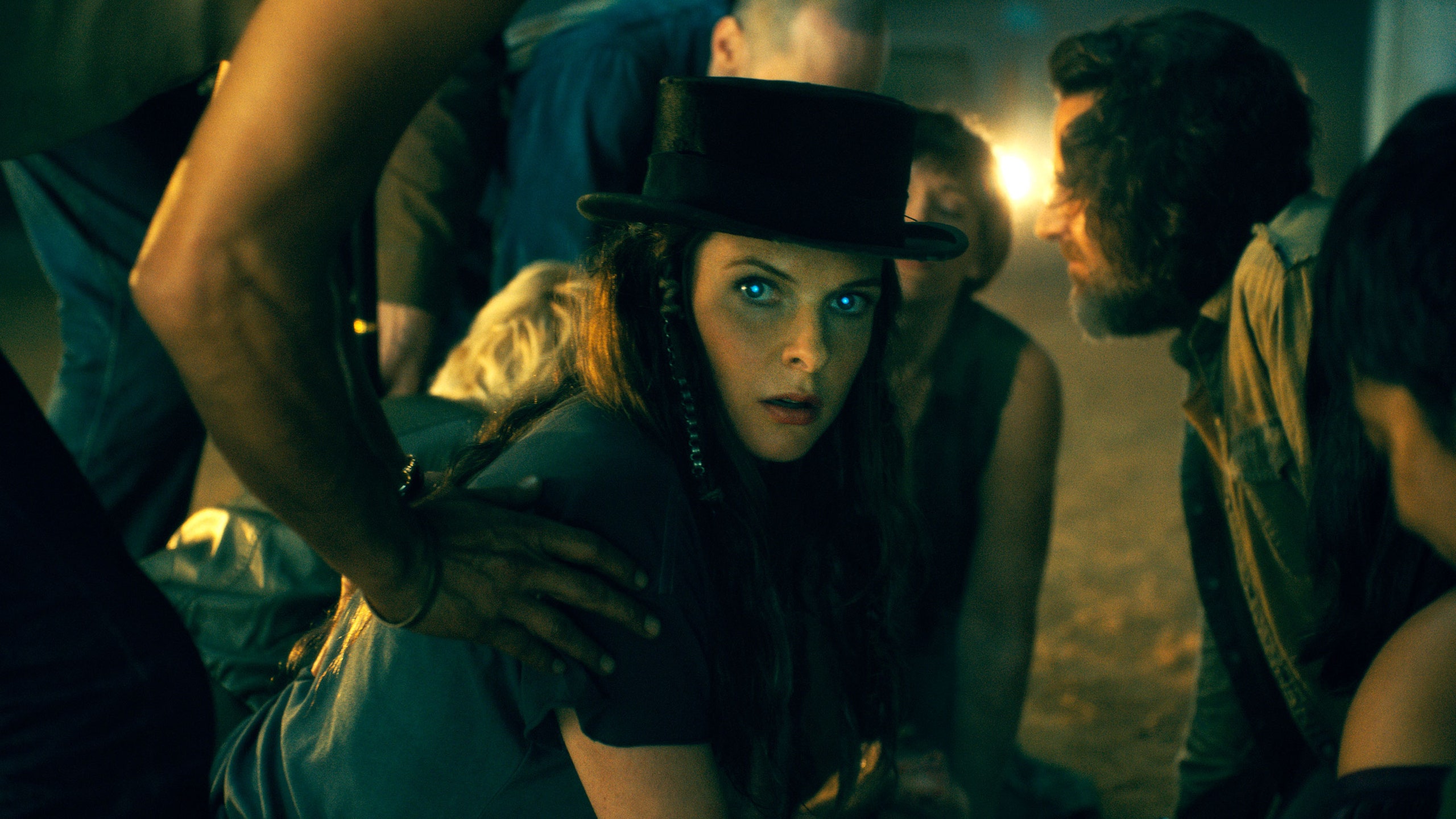 Also Zahn McClarnon as Crow Daddy… yes! I mean, yes to all of it. I sort of wished we had an entire movie following the villains instead of the good guys. But I also appreciated how the line between the good and the bad was very foggy. You got to know these villains and you sort of felt for them. Just the fact how one of them was turned makes you realise that they didn’t necessarily come from evil in the first place.

When it comes to the connections with The Shining, there are some obvious ones. I’m no expert when it comes to the Easter eggs but I got the big nods and well, it was alright. The recasting of the characters I think was better than the alternative CGI route which they luckily didn’t take. Having new actors also distances Doctor Sleep from the original but the similarities were strong enough to say, yes, this is a sequel.

McGregor was good because this is a man who can hardly do any wrong. The director and writer Mike Flanagan created some good scenes and some nice moments. I liked the searching scene, you’ll know it when you’ve seen it. That was probably my favourite moment in the entire movie actually. I liked the effects for the villains and the eyes were pretty neat. So the movie had a lot going for it.. don’t get me wrong but I just left the theater wanting a bit more.

PS: I would for sure dress up as Rose the Hat for Halloween! FOR SURE!