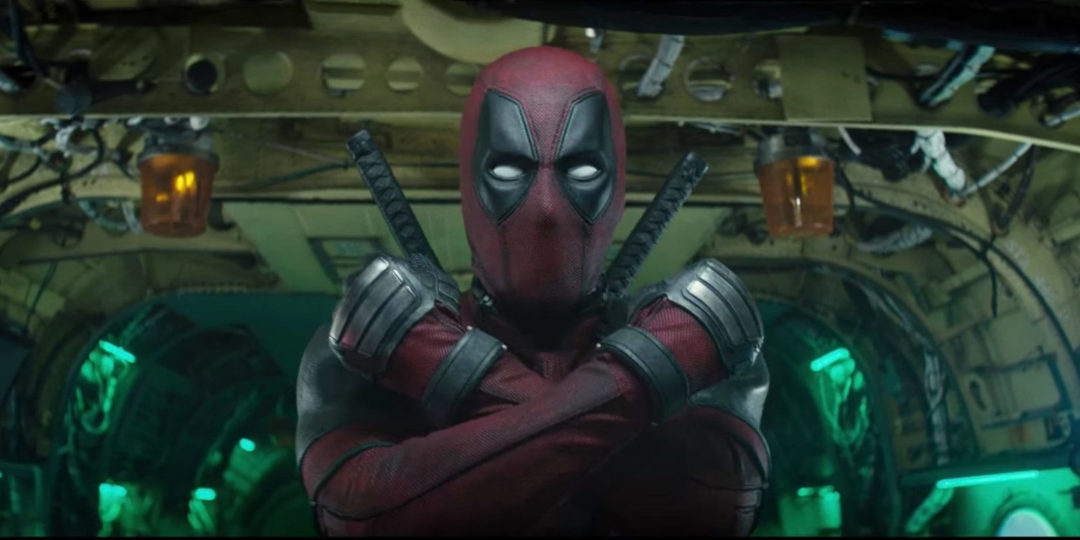 There is a pressure on sequels that can never be present during the first instalment of a franchise. The pressure to be equal or better than the first movie. The pressure to live up to the expectations based on the success of the first movie. Deadpool 2 had to follow up Deadpool, be better and funnier, and that is a lot of pressure. Even for a comic book character, who is able to break the 4th wall and survive pretty much everything. And sometimes that pressure becomes too much.

I’ve asked many of my friends, who are into movies, whether they thought Deadpool 2 was better. Some have said yes, others have said no. The divide is inconsistent because I’ve heard positive and negative opinions both from people, who just go to the movies to be entertained, as well as Deadpool fans. Yet, even though I consider myself a Deadpool fan, my thoughts on the movie fall mostly in the negative category. Deadpool 2 simply didn’t reach the hype and there are many factors that contribute to its negative impact.

First of all, the number of new characters, and their unnecessary involvement. While there was a lot of talk and promotion revolving around this new superhero team, the end result was far from it. It felt like a prop-storyline and I didn’t like it. Why waste time and energy on it, if you’re going to throw it away for some pretty dumb jokes. And there are many similar storylines thrown into Deadpool 2, which doesn’t take you from point A to B, but throws you around all over the place.

Secondly, I didn’t appreciate the supporting? villain in this story. Villains, as you all might now, are like my pet peeve. I rarely love them, I always fault them. Deadpool 2 introduced two villains, and while one turned out to be more like an ant-hero, the other was just annoying. It isn’t like the story wasn’t there, and it just didn’t feel believable. Which by the way seems like a ridiculous criticism towards a superhero, who can do pretty unbelievable things.

“I’m gonna meet you in the middle and say no.”

Third and not last, the pacing of the entire movie was way off. It didn’t feel like a solid script, but a draft with many jokes thrown in the middle of emotional moments. Which in turn messed up the balance of the film. It’s pretty dark in the beginning, and the entire film tries to balance that darkness away towards a more fun Deadpool. Yet, it doesn’t really manage to balance this, because those more deeper and serious moments feel dragged out, and the rest goes by pretty fast.

That isn’t to say the movie fails completely. There are funny moments, there are even some very hilarious scenes. Karan Soni drops a few one liners that hit the mark perfectly. But Cable (Josh Brolin) is the strongest contribution Deadpool 2 makes. Hell, I loved Brolin’s futuristic soldier more than Deadpool himself! But for a movie that is supposed to highlight our anti-hero in red, that’s a pretty awful comment to make. Yet the reason is simple. We are already aware what Deadpool is and how he behaves, there’s no surprise there. All the jokes, even if good, feel like they’ve been simply recycled. Tiny hands are replaced with tiny feet. So in other words, Deadpool 2 simply doesn’t deliver in terms of freshness, and it’s disappointing.

All in all, I guess Deadpool 2 really did try hard. It’s marketing campaign was top notch, and if anything, I think that will always remain as Deadpool’s biggest strength. The movie simply had too much pressure on itself, and by trying too hard, it lost the fun of it all. But what does that mean to Deadpool’s future? Is the fun now over, and the only joy will be its marketing strategy? I do not know the answer, but I do know that it’s hard to stay on top of the game as a sequel.